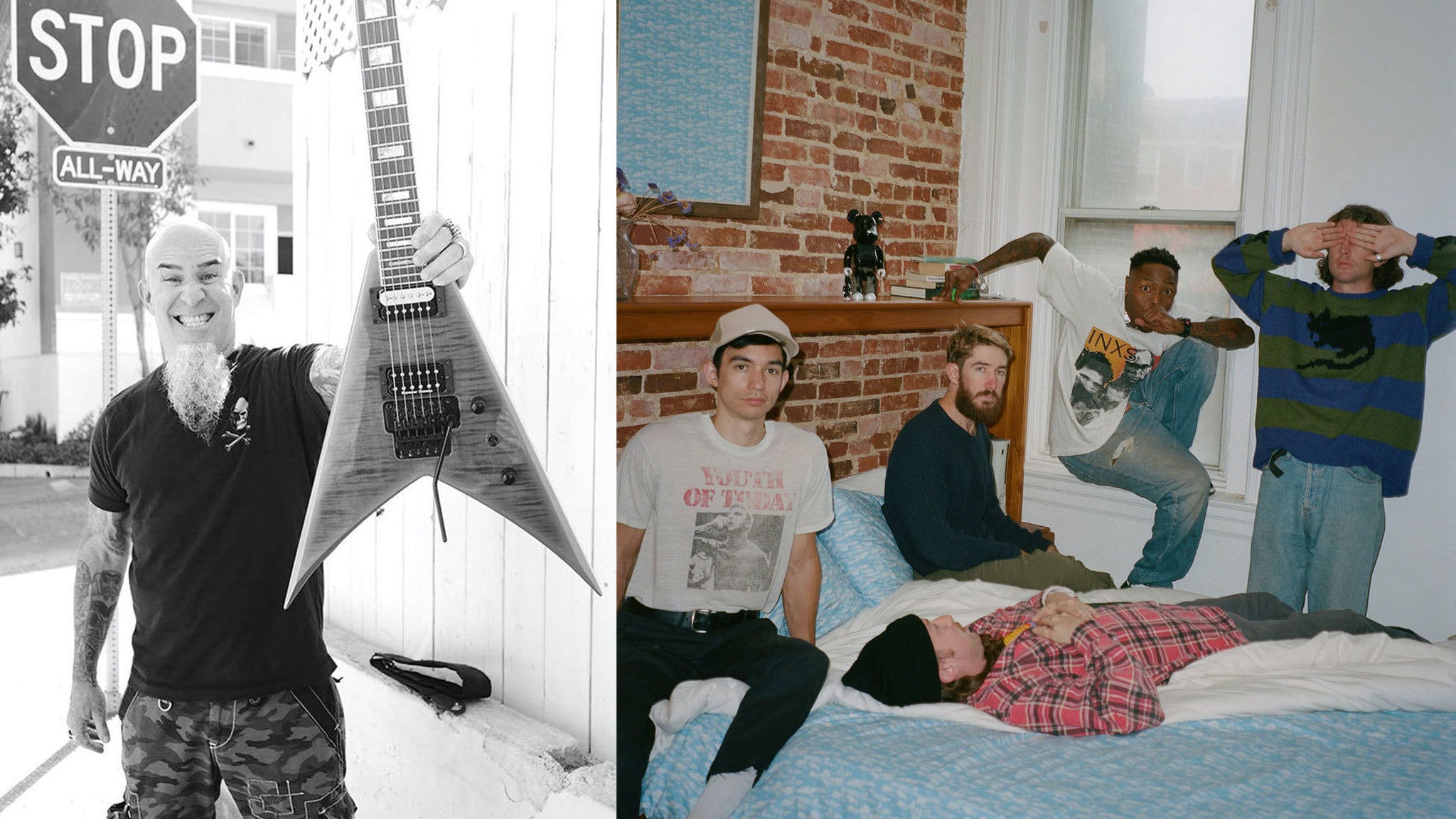 Since launching in October, the TURNSTILE LOVE CHANNEL has been a great watch, with the band sharing so, so much incredible footage from their U.S. headline tour.

And the latest episode, number 17, is no exception, capturing Turnstile doing their thing in Los Angeles at the stunning 4,000-capacity Palladium. In attendance at the gig was Anthrax’s Scott Ian and his son, with the thrash icon praising the Baltimore hardcore heroes backstage.

When asked what his thoughts were when he first heard Turnstile, Scott replies: “Fucking epic. I first heard GLOW ON, and I had the same feeling that I did the first time I heard The Shape Of Punk To Come from Refused. I felt like they revolutionised hardcore again for a whole new generation.” Very high praise indeed!