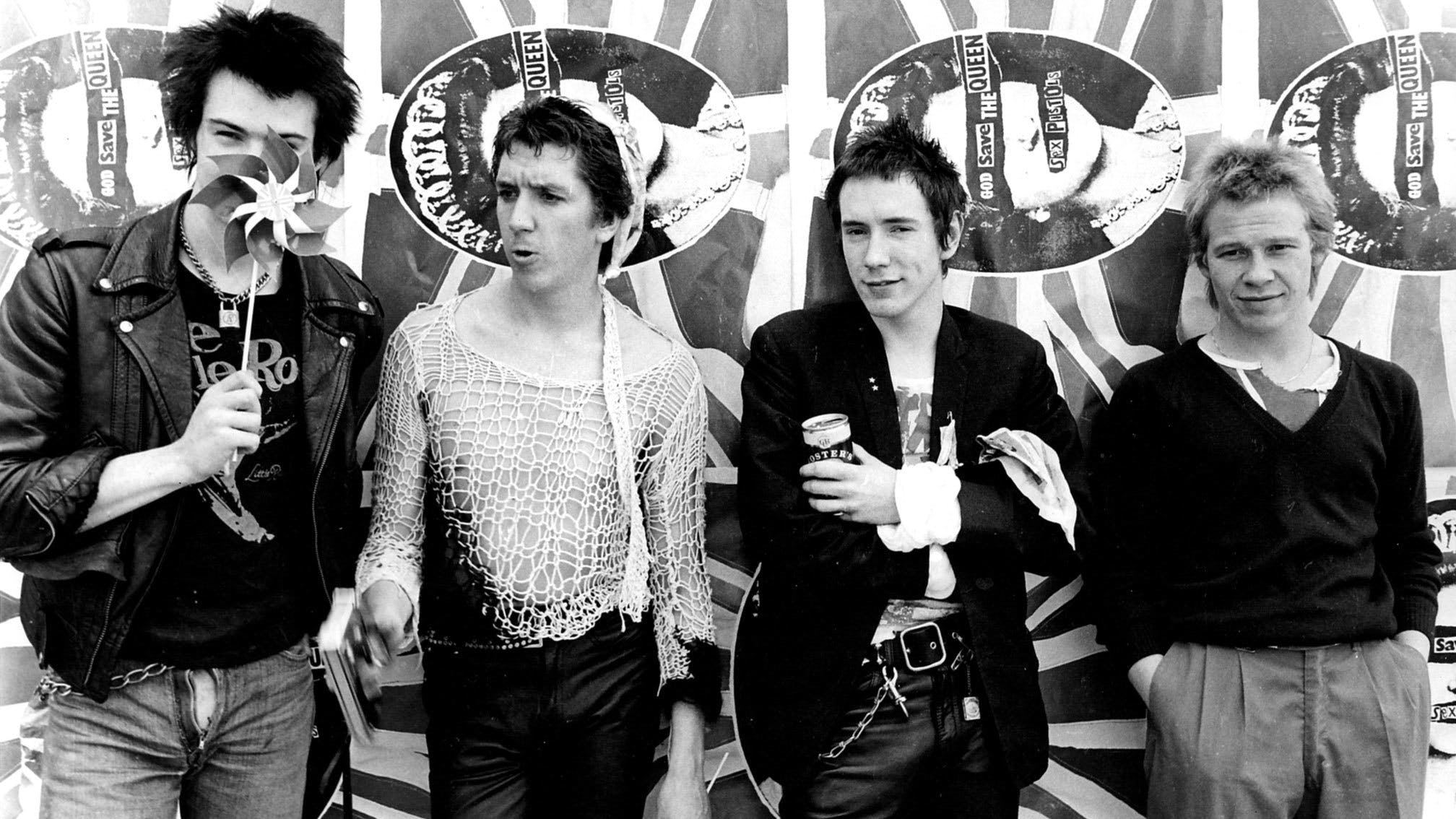 As well as the news that Sex Pistols series Pistol is premiering in May, the London punk legends have announced details of a new compilation album.

Entitled The Sex Pistols: The Original Recordings, this 20-track record is compromised of music from the band between 1976 to 1978, featuring classic singles like Anarchy In The UK, God Save The Queen, key tracks from Never Mind The Bollocks…, plus other songs and covers.

The Sex Pistols: The Original Recordings is due out on May 27 via UMC, and available on vinyl, digital, CD and cassette.