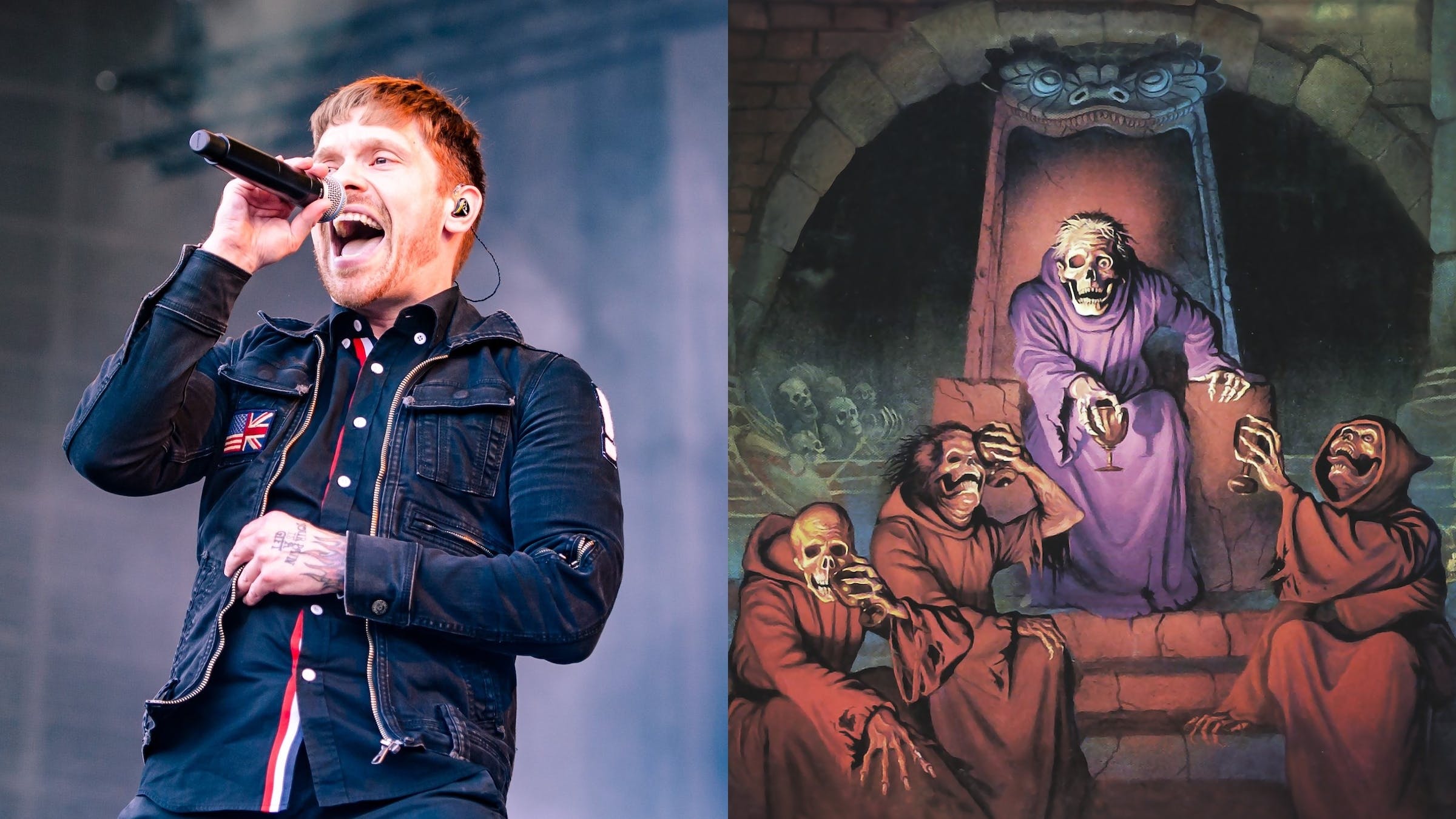 We often think of Shinedown as relatable hard rock heroes, who will always be couched in the mainstream. This certainly stands in opposition to the identity of death metal, which is usually couched in misanthropy and darkness. However, in a recent interview, Shinedown vocalist Brent Smith revealed that the work of Chuck Schuldiner's Death -- arguably the first and greatest death metal band of all time -- as an influence on the band.

Speaking to Metal Injection, Brent discussed how much old-school heavy metal influenced the band. In it, he described how Death's playing informed Shinedown:

"Going back a ways from an instrumental type outlook on certain things," said Brent. "Not that we use a lot of it, but the band Death. A lot to do with the fact that the bass player used a fretless bass. And I remember thinking why does Death sound completely different than all these other death metal bands? And you find out like a musicianship and what all went into that stuff. Some people think that it's just noise and it's the furthest thing from noise. That's a totally different level."

Death weren't the only metal band Brent said drove the band to heavier pastures, citing one other American band in particular:

"I'll just say it straight up man. A lot of it had to do, for metal for me and the beginning phase of that where I really started to look at it from a wow factor was the day I heard Vulgar Display Of Power by Pantera. That just completely shifted everything for me. First of all I never heard a record sound like that and I'd never heard like the lyrical content. They kind of went from Cowboys from Hell, which I didn't really listen to at all. I didn't really know who Pantera was until Vulgar Display Of Power.

"I'll never forget my favorite lyric in that record is in the song Regular People where Phil goes 'Most regular people would say it's hard, but any streetwise son of a bitch knows don't fuck with this,'" he continues. "And I just thought that was one the most amazing, most poetic things I ever heard. It just happened to be from this incredible metal band."

Whether Brent will try pig squeals on Shinedown's next album remains to be seen.