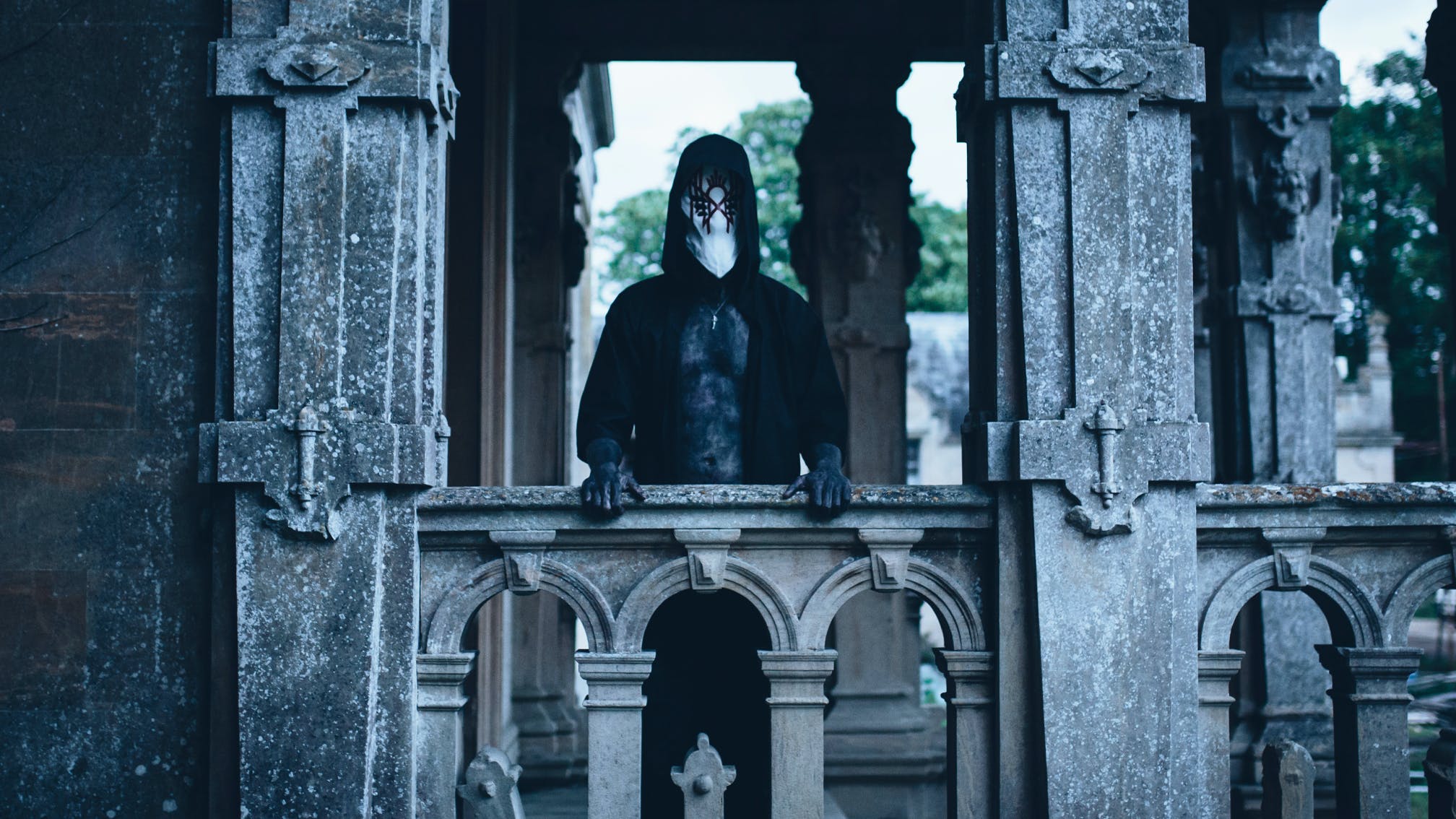 After wowing the crowd at Download Pilot in June, Sleep Token are set to tour the UK properly this coming November.

The band's upcoming eight-date run – which features the awesome A.A. Williams as support – will stop off in Torquay, Birmingham, Glasgow, Sheffield, Dublin, Manchester, Cardiff and London. It will follow the release of second album This Place Will Become Your Tomb, which is due out on September 24 via Spinefarm.

Read this: Poppy: State Of Flux

Read this: Tom Searle Forever: The infinite impact of his Architects lyrics