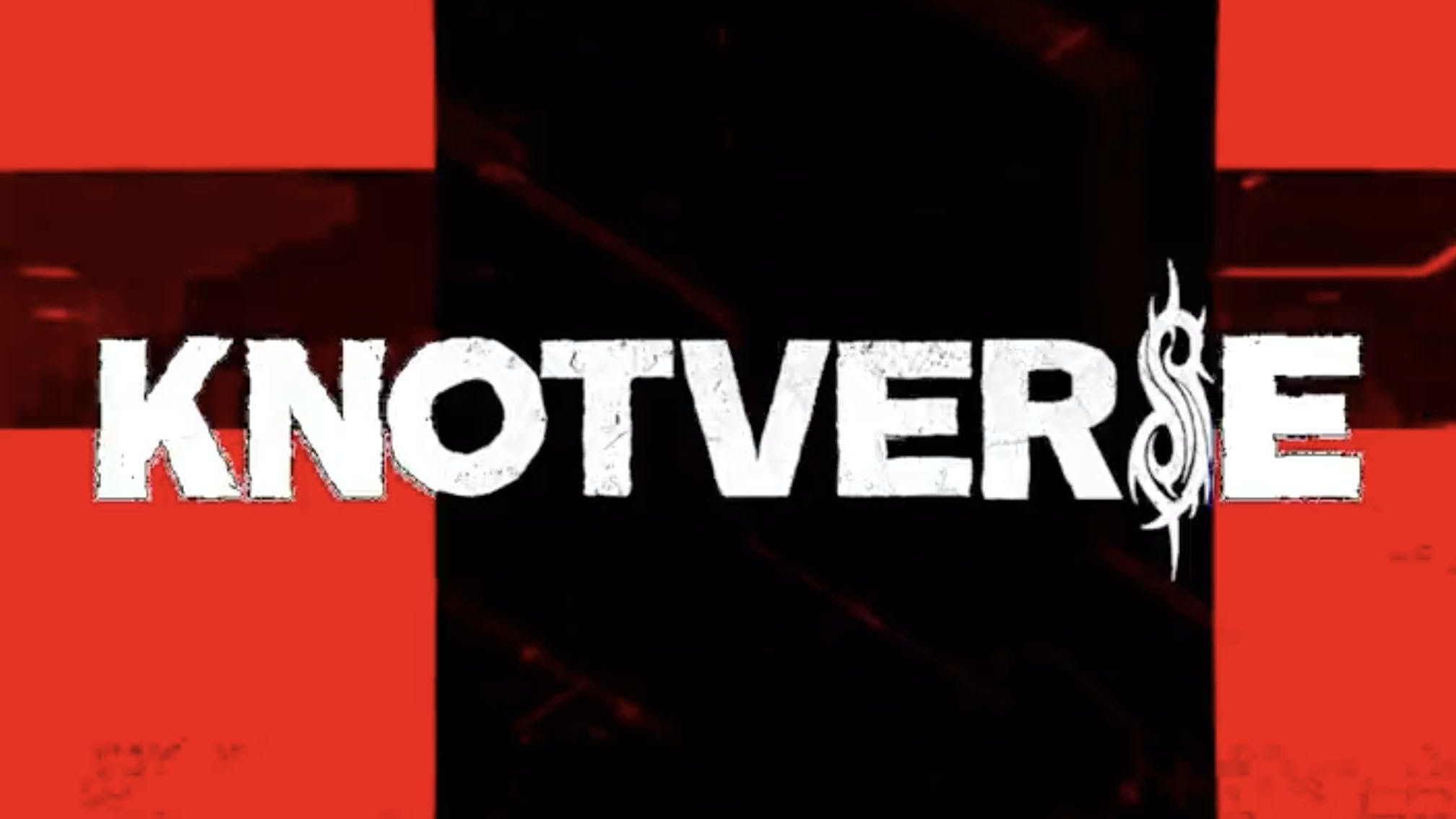 Slipknot's Clown is no stranger to the metaverse, but now it looks like the whole group are getting in on the virtual action, teasing something called the Knotverse with virtual gaming world The Sandbox.

On April 8, both Slipknot and The Sandbox posted similar nods to the Knotverse, captioning the teaser videos: "Probably nothing…" Though nothing else has been unveiled just yet, fans are speculating that this could be some sort of virtual version of the band's Knotfest.

As well as the Knotverse, Clown also shared on the same day that he was soon to be releasing a new NFT collection, entitled My Legacy.

"It’s time to give what I can away to the people that matter the most – our culture," he said. "Stay tuned…"

And, of course, we've also got a brand-new Slipknot album on the way too among all this extra online stuff!

Last month, drummer Jay Weinberg teased that the band were getting experimental, with lots of "exciting" and "interesting" elements in their new music.

"I would say we kind of turned up the dials on experimentation," he revealed. "And there's some new things happening that are really exciting, really interesting, stuff that maybe I wouldn't have even expected us to pull out of our hat. We've got a song that's like the heaviest blues song on earth, and stuff like that that's super-exciting to hear what the guys are doing. Then, once we're working on the instrumental for a while, then we get to hear what Corey [Taylor] brings to the table and how that elevates things and turns things into newer and better and whatever… It's very exciting to hear that kind of taking shape.

"But, man, there's so much in it that is trademark Slipknot," Jay continued. "We're not gonna get away from that; we can't escape that even if we wanted to. There are certain things that are just touchstones of what we are, and I think we're really happy with that. And the fact that we can try to find new ways of presenting those elements – the loud, the fast, the abrasive, the discordant, all that is there for sure. And that's really exciting. I think [recent single The Chapeltown Rag is a great example of that. I think that's a song that's us kind of at peak energy and chaos."