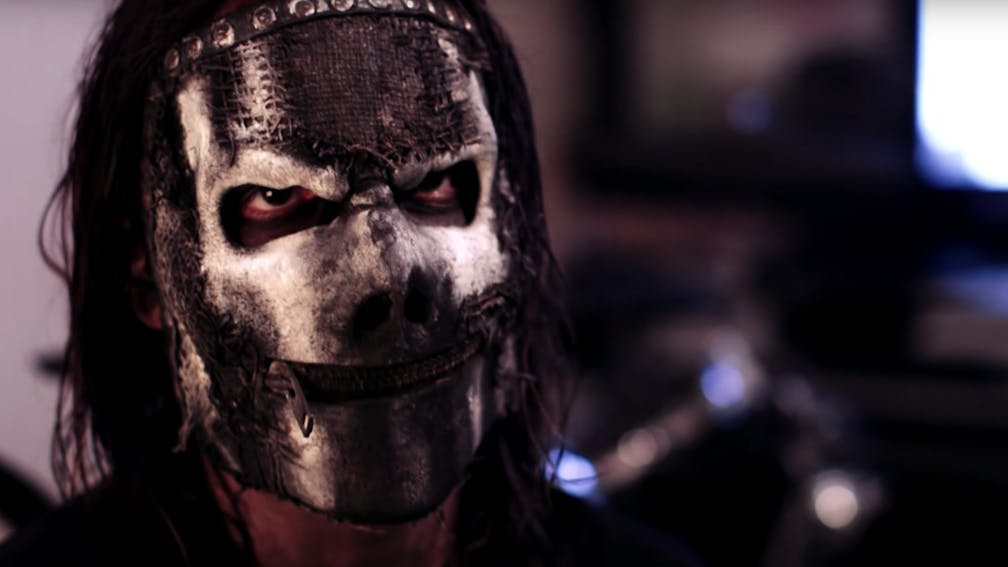 In an absolute must-watch video for Maggots, SJC Custom Drums have unveiled a brilliant look back at drummer Jay Weinberg's introduction to Slipknot – both as a fan and band member.

"14 years old: haven't picked up a drumstick in my life before," the sticksman explains in an early portion of the six-minute short, before the reality of his life now sinks in: "23 years old: gets asked to play with his favourite band."

Jay then explains how he had a realisation after attending his first ’Knot gig as a youngster that, "This is going to define the rest of my life," before then going on to discuss his audition process for the band in 2014, following the departure of Joey Jordison the year prior.

"After spending a lot of time on the road with different bands, I stopped touring entirely and went back to school. My manager, who managed this band I used to be in, calls me and says, 'What are you doing? I have something, and I think you'd wanna do it. Can you just trust me and get out here to LA?'

"Without hesitation I was just like, 'Yeah! Okay… I can do that.' I didn't know what it was for, but I knew if someone was asking me to come and play drums on something, I wanna kick the shit out of it.

"Just from going on muscle memory from when I was, like, 14 or 15 in my shed, we played about 20 Slipknot songs. And it was like, 'Alright man, if you want this then it's yours.'"

Amazing. Check out the full video below.