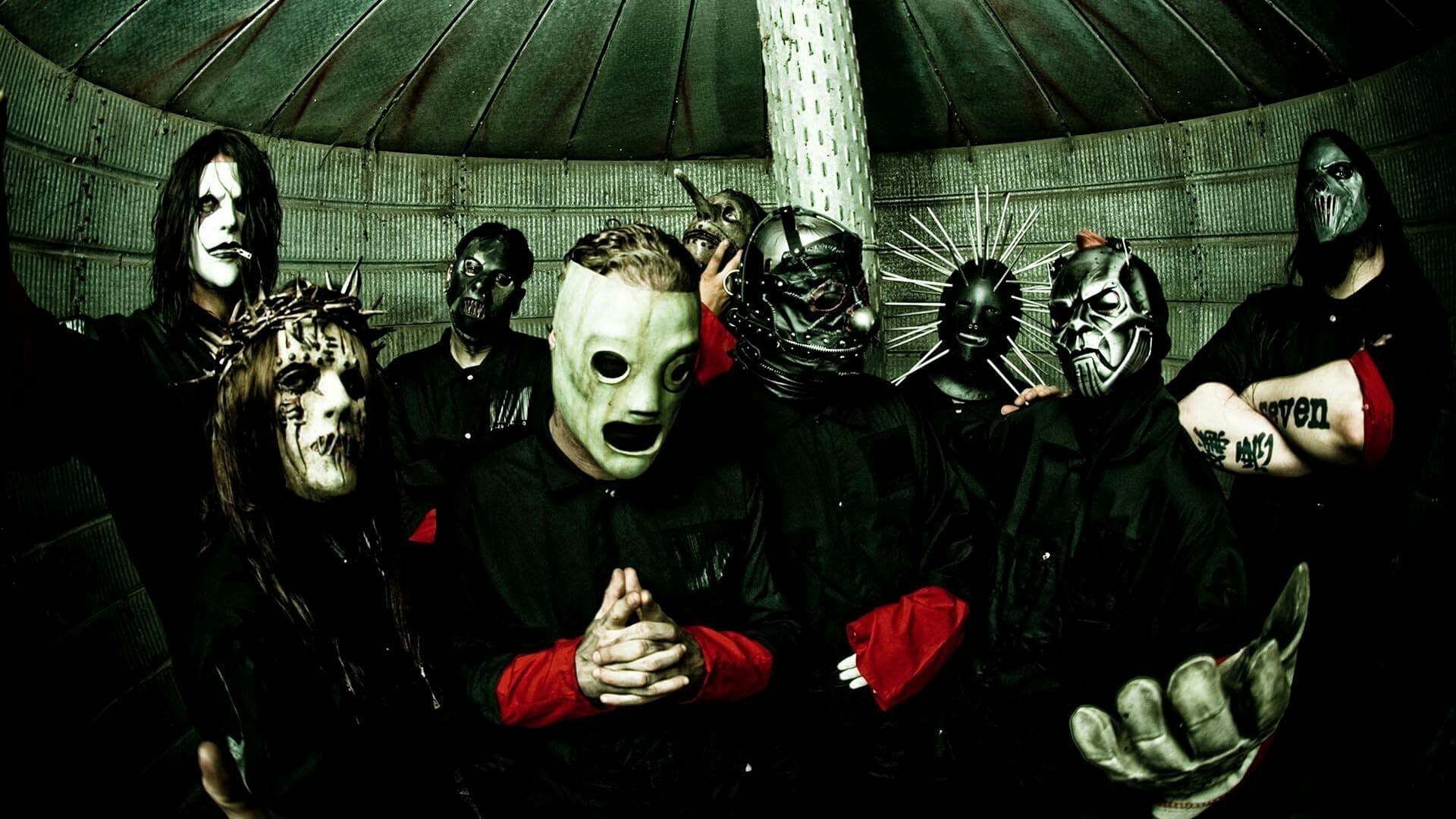 If you weren't already excited enough for a new Slipknot album in 2019, the band has just posted an open casting call to Twitter and Instagram for their upcoming new music video, to be shot in Los Angeles, California, on Friday, October 5.

Little information is given, other than the fact that the video is to honor the band's "20th anniversary" – surely in reference to their self-titled 1999 album, which will be celebrating 20 years in 2019. Applicants are simply asked to email their name and age to [email protected], and those under the age of 18 will need a release form signed by a parent or guardian.

If you're a Maggot living in the Los Angeles area, this is something you're definitely going to want to take part in. Because, as Corey Taylor told us during our In Conversation With… chat, the new album is going to be "Iowa levels of heavy".

“We have 16 songs written right now, and they are fucking dangerous," the frontman told us back in June. "I loved .5 [The Gray Chapter], but this album, to me, makes .5 look like nobody’s business.”