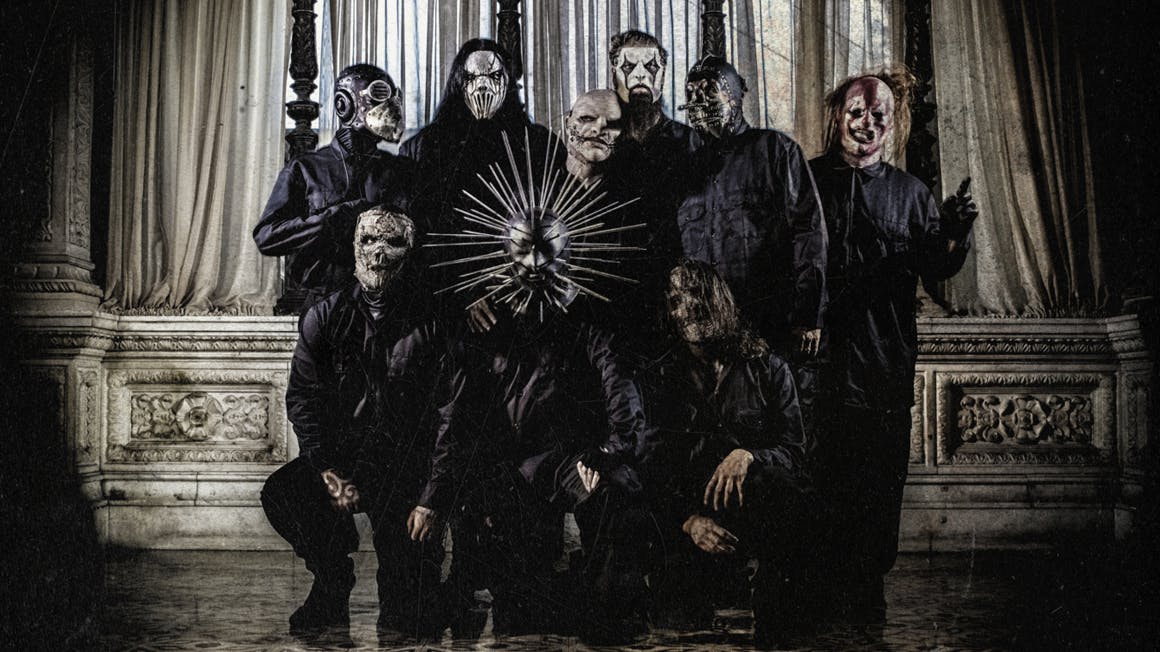 Despite much speculation that things would be quite on the Slipknot front for the foreseeable future – especially with frontman Corey Taylor currently on Stone Sour duties – it looks like 2019 could bring us the follow-up to .5: The Gray Chapter.

In a new interview with Musik Universe, Corey has revealed that he's been working on lyrics to brand-new 'Knot music, and that the upcoming LP will "absolutely" be in the works next year, with the band set to "finish writing it, record it and be ready to go on the road." Fuck yes.

The vocalist adds of the three Slipknot songs he's been working on lyrics to: "It's dark. It's really dark. It's probably the most autobiographical I've been in years. Just for the fact that I've been through a lot the last few years and I've been sitting on a lot. So I'm writing from the standpoint of where I am now instead of where I was. Which is so easy to tap into sometimes and it's so easy to just kind of go there almost on impulse. But now, I'm writing it from the standpoint of a man who's been through a lot – not just a young man, but an older man – and trying to figure things out."

And as for the "awesome" music that the band have been chipping away at? "It's everything I wanted it to be," Corey grins, having heard six potential new Slipknot tracks. Yep, that makes us very happy indeed.

Watch the interview below…

In the meantime, let's stick this on and have a good time, eh?