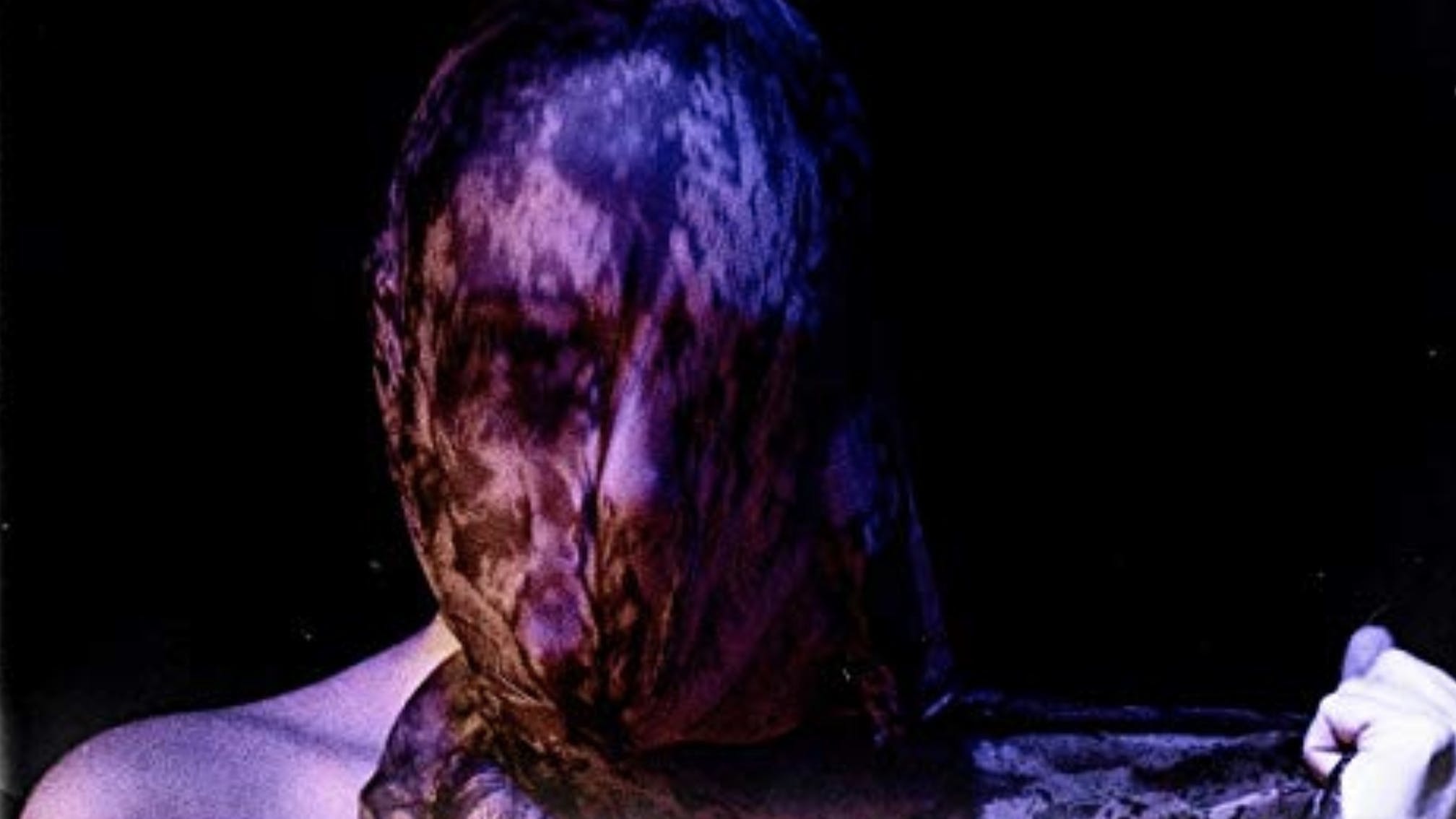 If you’re like us — and God help you if you are — the past year has been measured in Slipknot news. The idea that just over a year ago, we knew nothing of the band’s sixth full-length album — the title, the singles, the new masks — is mind-boggling considering how much the past 16 months have been filled with Slipknot developments and performances.

To mark the Knot’s epic release, we put together a timeline to look back on the road to We Are Not Your Kind. Here’s how far we’ve come…

June 21, 2018: Corey Taylor takes part in our In Conversation series. During the talk, he describes Slipknot’s new album, saying, “We have 16 songs written right now, and they are fucking dangerous. I loved .5 [The Gray Chapter], but this album, to me, makes .5 look like nobody’s business. This is Iowa levels of heavy.”

September 27, 2018: The band posts a cryptic casting call for their new music video on social media.

October 1, 2018: Guitarist Jim Root offers a creepy yet oddly straightforward response to rumors that famed nu-metal producer Ross Robinson will be involved in the album: “There is no Ross. Only Zool. Get it out of your head.”

October 15, 2018: In an interview, Corey Taylor says the band are looking to summer 2019 to both tour the world and release a new album.

October 23, 2018: Slipknot announce a series of massive European shows for 2019, including a headlining slot at Download. “There’s, like, 20 categories of things that need to be taken care of in order to make a Slipknot album, and I’m talking to you today, on October-fucking-whatever, about headlining Download Festival 2019,” Shawn ‘Clown’ Crahan told Kerrang!. “If that isn’t enough to make everybody wake the fuck up that we’re back, then I don’t know what the fuck else is. This is real.”

October 31, 2018: Slipknot release a new song and video, titled All Out Life. Everyone pees their Halloween costumes.

November 29, 2018: Corey Taylor reveals that the band plan to start recording the new album in January.

December 24, 2018: Corey teases his new mask on Instagram, but doesn’t reveal it. Christmas is ruined.

January 2, 2019: The band release a video of the recording process for All Out Life.

January 14, 2019: Corey teases his mask again. It becomes obvious that he gets off on the sound of teeth gnashing.

January 16, 2019: A series of social media posts reveal that Slipknot are officially in the studio. The public rejoices.

January 31, 2019: It’s revealed that Corey Taylor will be designing and creating his mask alongside special FX artist and godfather of cinematic gore Tom Savini.

February 28, 2019: Slipknot launch a website, WeAreNotYourKind.com. Users who log onto the site with their phones and share their locations are shown a compass and a latitude/longitude designation. Plugging those coordinates into a mapping program reveals the closest arena venue. For U.S. fans, this reveals some of the venues the band will be playing on their upcoming North American tour.

March 4, 2019: Slipknot reveal the dates for their 2019 North American Knotfest Roadshow, alongside Volbeat, Gojira, and Behemoth. They also reveal that their long-awaited new album will come out August 9 (this Friday!). In an exclusive chat with Kerrang!, Clown says, “With this album, because I don’t know what tomorrow is going to bring, I have to look at this being it. Every time we come out, people are like, ‘What’s Slipknot going to do? Who are they going to be?’ And I really feel this is like me coming out again.”

March 27, 2019: Slipknot release a terrifying teaser video of what appears to be Corey Taylor recording vocals.

April 3, 2019: Sid Wilson posts to his Instagram saying that he's wrapping up his recording parts.

April 30, 2019: The band release yet another off-putting teaser video.

May 12, 2019: Corey Taylor undergoes double knee surgery. He gives an update from the hospital saying, “Surgery was swell, but here’s to hoping the swelling goes down. See you motherfuckers this weekend. #youcantkillme #cuzimalready #insideyou”

May 14 & 15, 2019: Slipknot release two more creepy teaser videos. Both feature lyrics from Unsainted in their captions, and one features shots of Corey Taylor from the video for the song.

May 16, 2019: Unsainted, the first single from Slipknot's new album, We Are Not Your Kind, is released. Everyone loses their fucking minds over it. The video also formally reveals the band's new masks to the world.

May 18, 2019: Slipknot perform Unsainted and All Out Life live for the first time on Jimmy Kimmel Live! Everyone gets to see the band's new masks in action.

May 21, 2019: Slipknot appear in their new masks on the cover of K!1774 and provide an exclusive look inside the making of the album and what it means to them.

May 23, 2019: With rumors floating around about the identity of Slipknot's new scar-gimp percussionist, Clown weighs in: it's "nobody's fucking business."

June 18, 2019: After being asked what he thinks of Corey's "Iowa-levels of heavy" quote for the millionth time, guitarist Jim Root gives his two cents: "We’re not those people anymore. We’re not that band anymore. That was a place in time; it was a snapshot of who we were at that time; and to try to recreate that, I think, would be contrived, and our fans would see right through it… And even if it was a great, really heavy, aggressive, organic record like that, the comparison wouldn’t match up to it. So I like to look at everything as an evolution."

June 18, 2019: Slipknot announce that they will release their own whiskey. The world licks its lips.

June 24, 2019: Corey Taylor says that We Are Not Your Kind is "probably the furthest [Slipknot have] pushed the boundaries of creativity."

June 29, 2019: Kerrang! online editor Luke Morton writes his manifesto about how Slipknot changed his life before retreating to an extended sabbatical in the woods, where he makes masks from "whatever [he] can catch."

July 17, 2019: Slipknot announce that the Knotfest Roadshow will also feature an "immersive exhibit." Most fans assume it's a room with a crow in a jar.

July 19, 2019: Slipknot reveal the cities they'll be hitting on their 2020 European headlining tour.

July 22, 2019: Slipknot release a video for their new single, the melancholy and brutal Solway Firth.

July 30, 2019: Slipknot reveal to Kerrang! that they have another 15 or so songs that didn't make the cut for We Are Not Your Kind.

August 4, 2019: We Are Not Your Kind receives a 5K review from Kerrang!. The same day, the band release a new song from the album, titled Birth Of The Cruel.