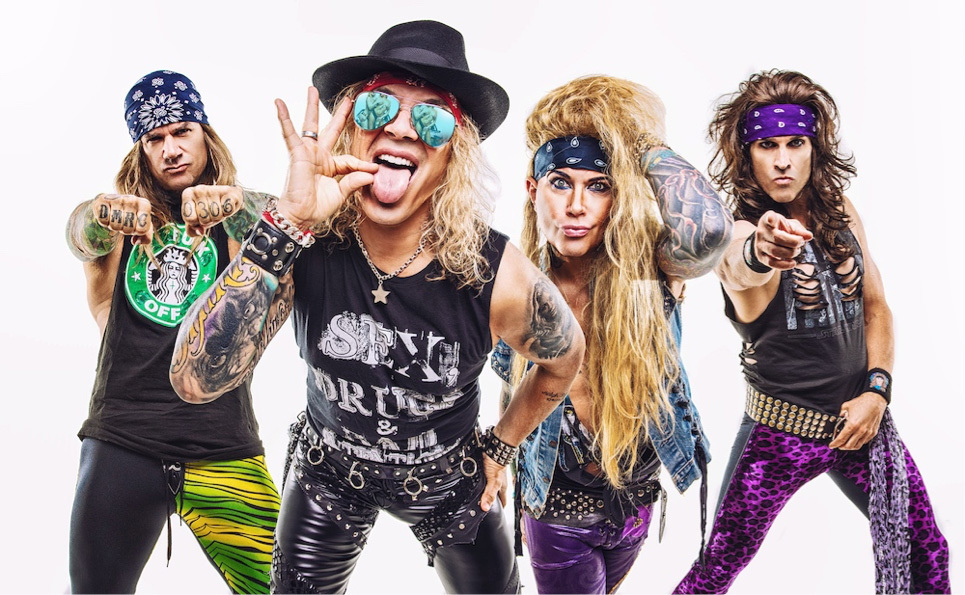 The follow-up to 2017's Lower The Bar will be released on September 27 and marked by a special show at The Whisky in Los Angeles.

“Heavy Metal Rules is the ultimate party album," say the band. "Anthem after anthem and hook after hook, the songs will provide the soundtrack to your new bitchin’ heavy metal life.

"The first single, All I Wanna Do Is Fuck (Myself Tonight), is the ultimate song about self-love and having a positive personal self-image. It is the kind of song you put on to get yourself in the mood whether you’re getting ready to have sex with yourself or 17 girls in a row."

Check out the video for All I Wanna Do Is Fuck (Myself Tonight), featuring Five Finger Death Punch's Chris Kael as a priest. Sure.