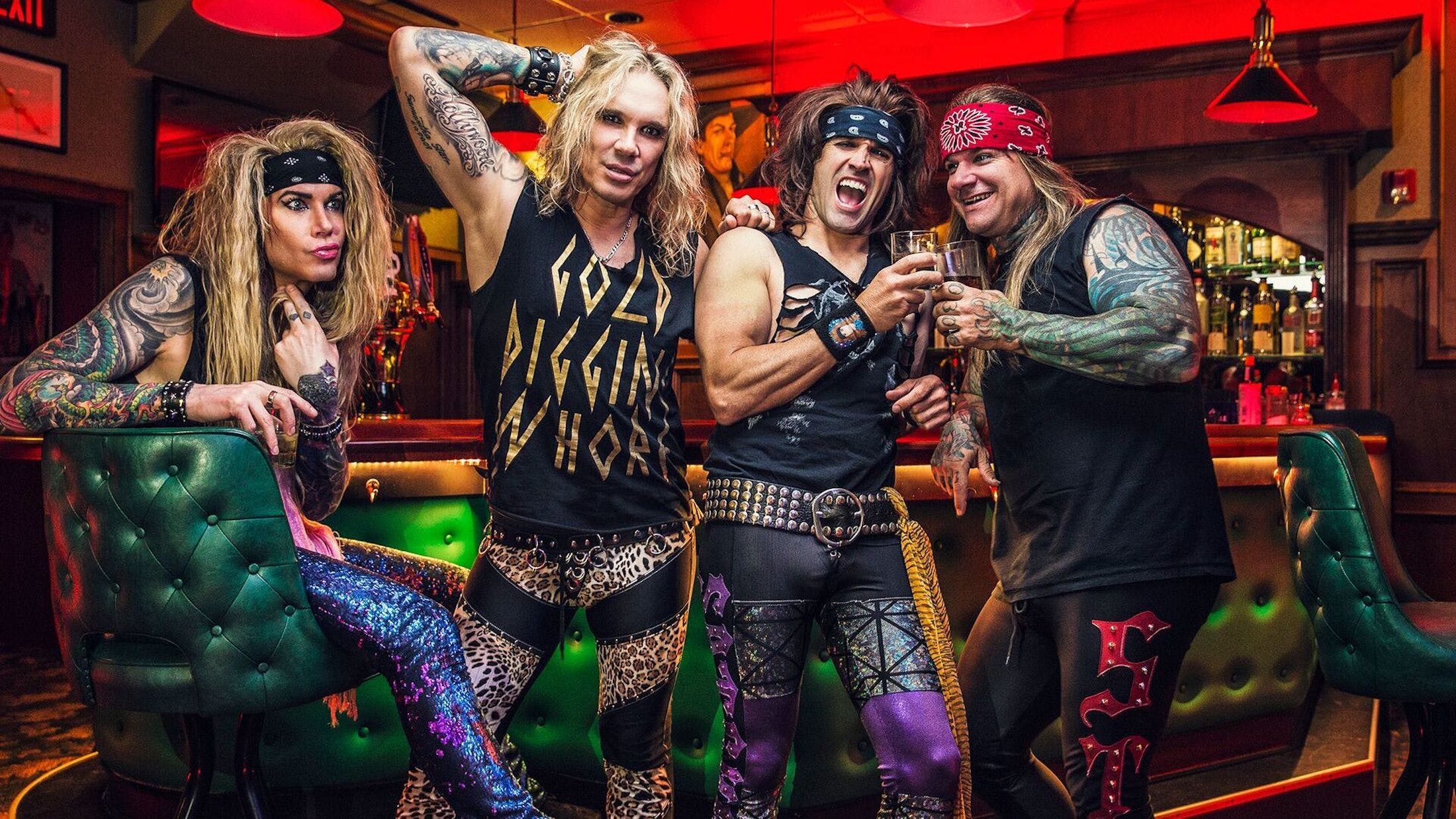 Steel Panther bassist Lexxi Foxx has entered a 'sex rebab' and will not be performing on the band's current U.S. tour.

"California rock and party legends Steel Panther have survived a career of living a decadent lifestyle surrounded by loud music, fast cars and beautiful women," reads an official statement. "That lifestyle of debauchery and proclivity towards random sexual encounters has finally caught up with the band’s bassist. Lexxi Foxx has voluntarily checked himself in to an undisclosed sex rehab."

"We love Lexxi Foxx… and his mother," adds drummer Stix Zadinia. "We support his decision to enter sex rehab. We can't wait for him to get back on the road with us after he learns how to have better sex."

Quite. The band’s friend of over 30 years and backstage doorman Spyder will fill in for Lexxi on the band's remaining 2018 dates.

Catch the band at the following dates:

Steel Panther's album, Lower The Bar, is out now.