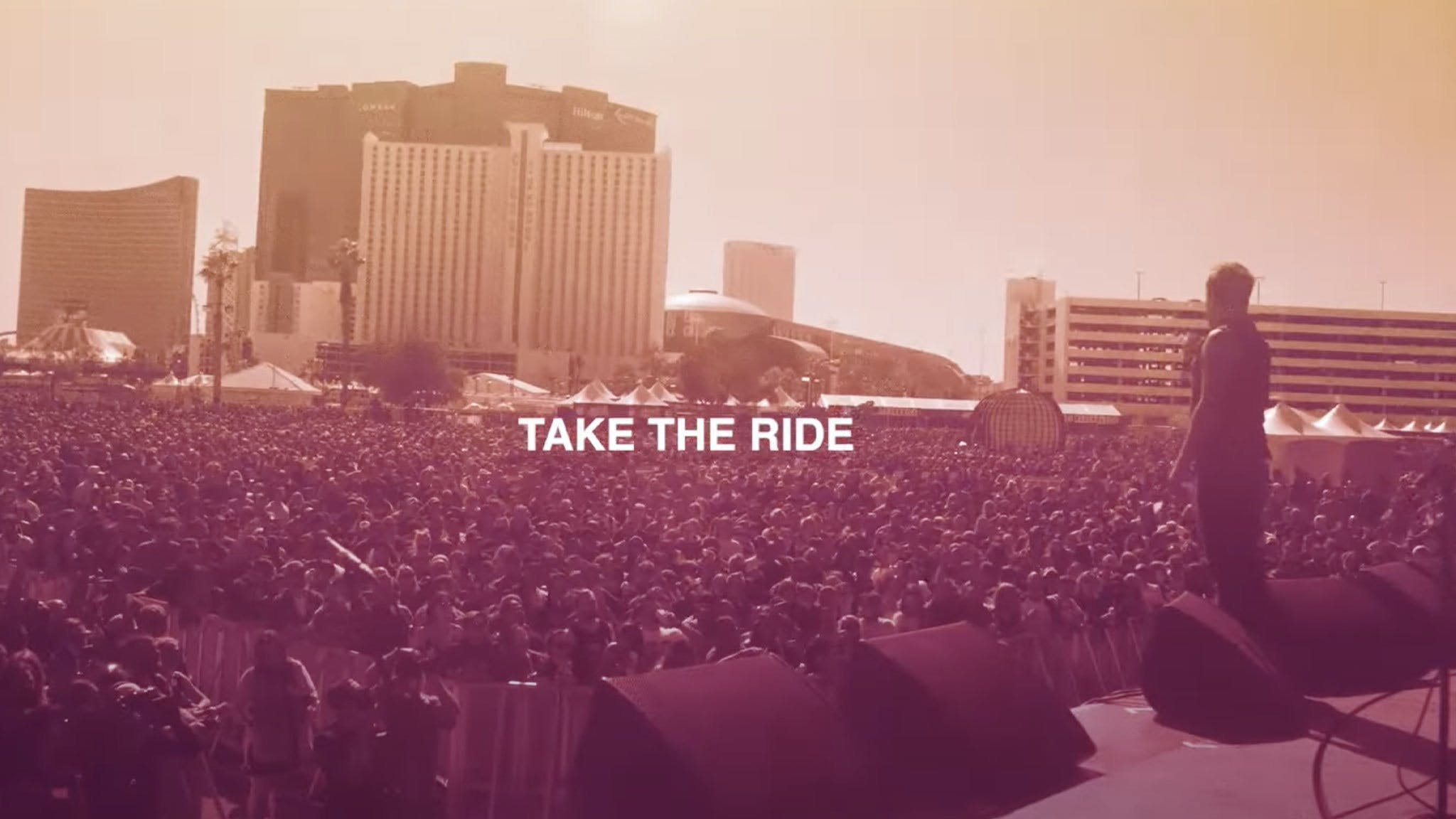 Story Of The Year have unleashed an infectious new single, Take The Ride, along with a video filmed at last month’s massive When We Were Young fest.

Guitarist Ryan Phillips says the tune is about “surrendering to what life dealt you and embracing the chaos instead of fighting it. The song captures the spirit of finding freedom through a reckless adventure, even if it’s internal.”

It’s taken from the band’s upcoming sixth album Tear Me To Pieces, which is due out on March 10 via SharpTone Records. And Ryan believes it will “be a defining moment in our career”.

“When our fans hear it, they’ll be like, ‘Oh, shit, these dudes are ready to go!’ This is the sound of a band putting everything into it. If a new band came out with this album, I’d be texting everyone in my band about it.”

Watch their new video below:

Story Of The Year