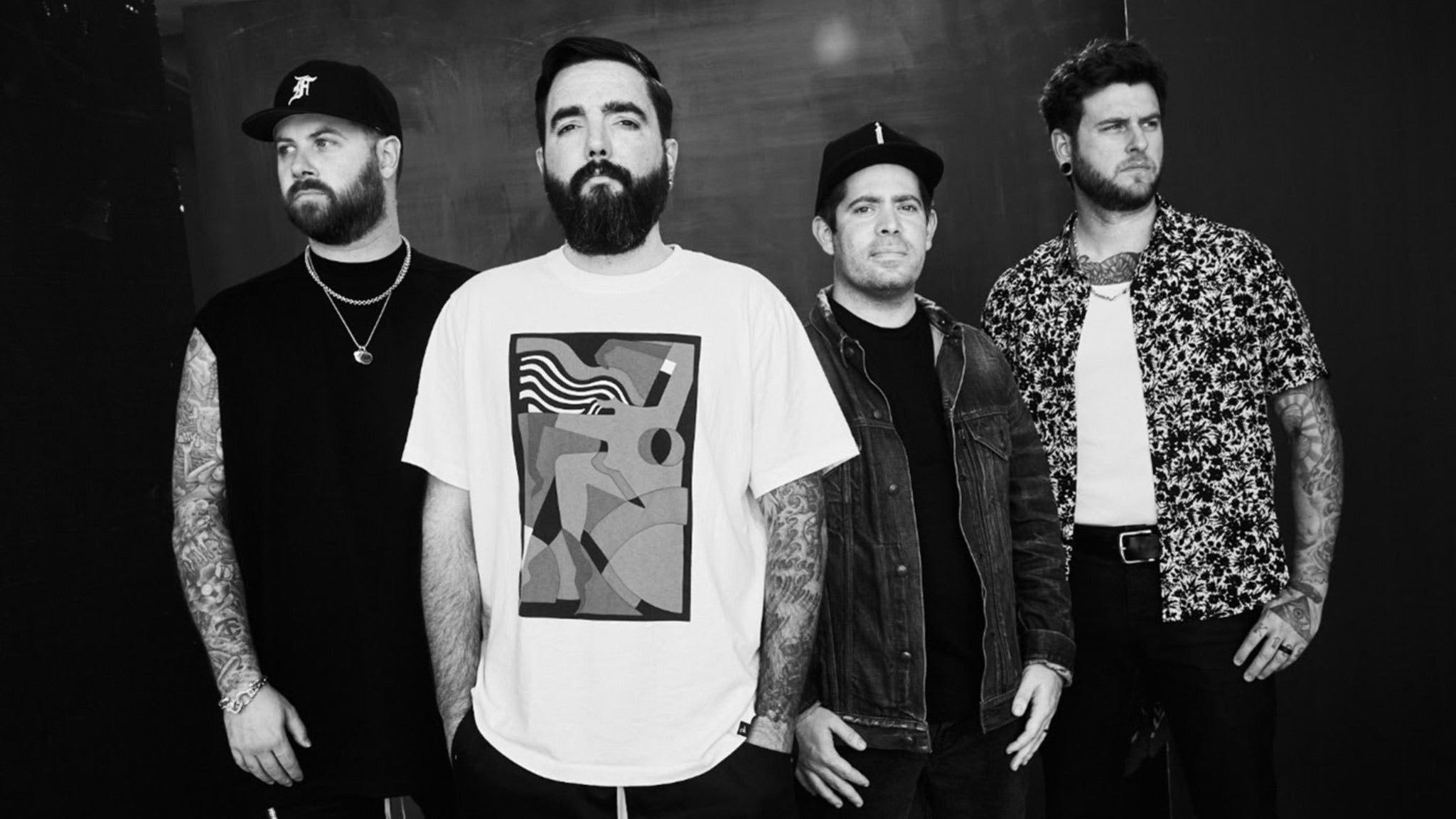 To be honest, we’re still reeling from just how epic October’s When We Were Young looks. And if you’re in need of some warm-up / cool-down events surrounding the big day(s), the fest has just announced several official sideshows and club nights.

Before When We Were Young kicks off in Las Vegas on October 22, A Day To Remember will be headlining the Pearl Concert Theater on October 21, and they’ll be joined by The Used, Movements and Magnolia Park. On the same night, supergroup Strange ’90s will hit the Brooklyn Bowl with Story Of The Year, Sleeping With Sirens and The Summer Set in tow; and there’ll also be Electric Feels’ ‘indie rock dance party’ club night at the House Of Blues.

To celebrate the official start of When We Were Young, Bayside and Silverstein will make an appearance at Emo Night Brooklyn, which is happening at the Brooklyn Bowl on October 22 for an aftershow bash. Then, the following night, The Maine and Mayday Parade will be playing the House Of Blues, following their sets at the festival in the day.

Finally, the night before the fest wraps up on October 29, Emo Night Brooklyn will return once more to the House Of Blues – this time with Senses Fail.