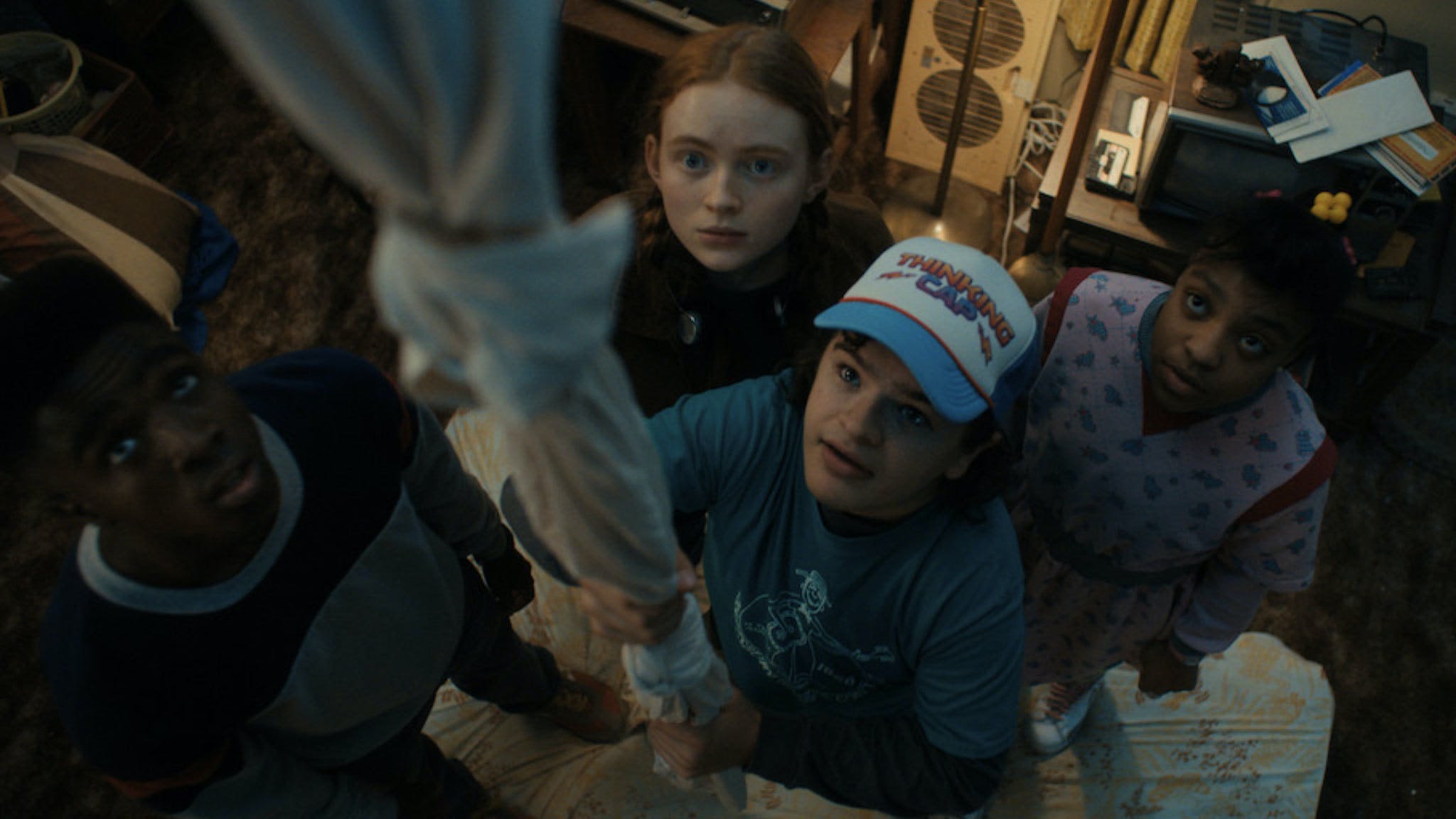 The Duffer Brothers celebrated yesterday’s Stranger Things Day by teasing the fifth and final season of their smash Netflix show.

On November 6 (to mark the anniversary of Will Byers going missing in 1983, duh), creators Matt and Ross Duffer shared a photo of what seems to be the script for the first episode of Stranger Things 5, which has the intriguing title Chapter One: The Crawl.

They reportedly started work on this season on August 2, with the general consensus right now that it’ll probably arrive on Netflix in 2024.

Announcing Stranger Things 5, the Duffer Brothers wrote: “Seven years ago, we planned out the complete story arc for Stranger Things. At the time, we predicted the story would last four or five seasons. It proved too large to tell in four, but – as you’ll soon see for yourselves – we are now hurtling toward our finale. Season 4 will be the penultimate season; season 5 will be the last.”

Check out the image for the Chapter One: The Crawl script below:

Read this: How Stranger Things’ Vecna is an allegory for mental health