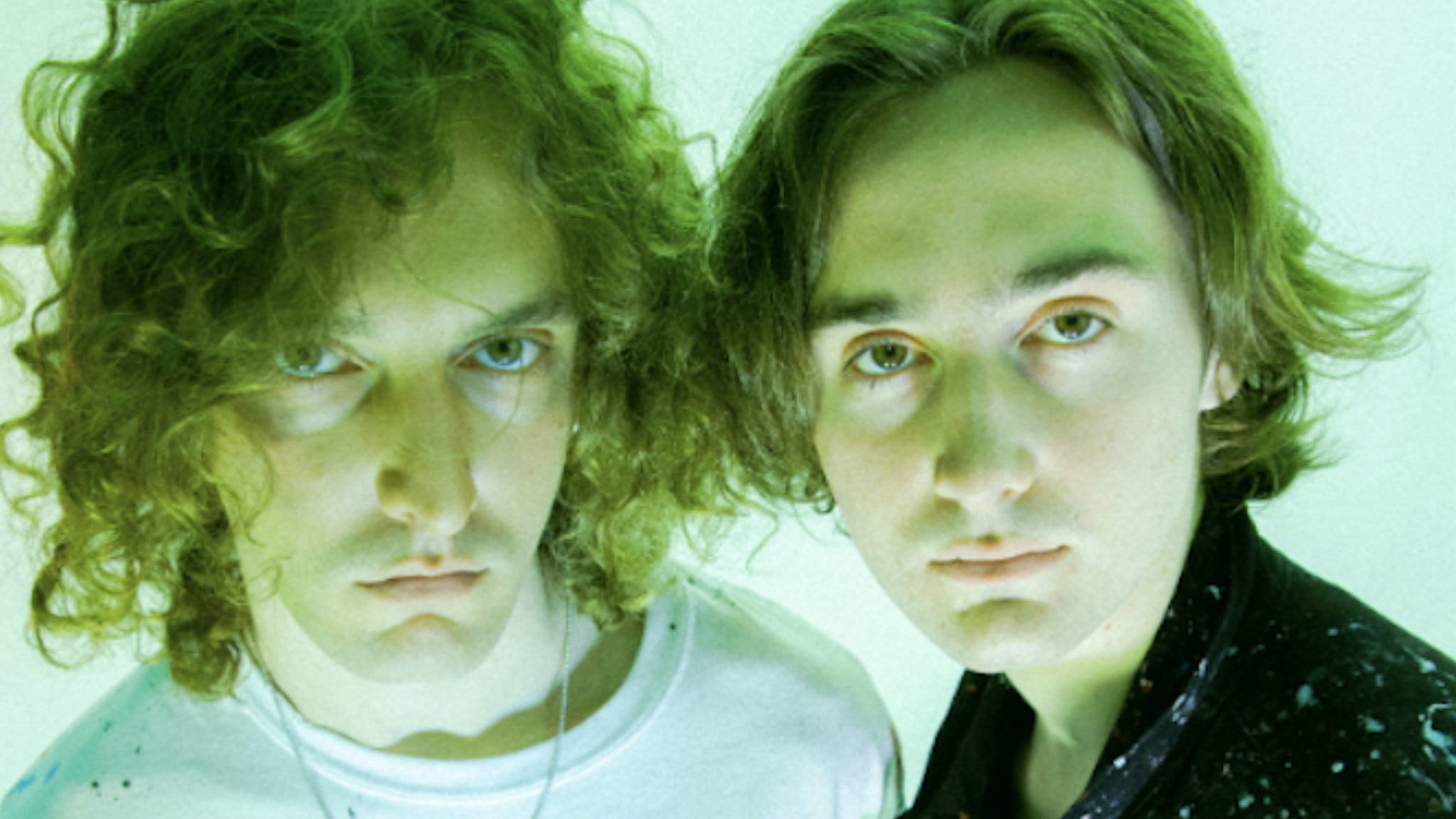 New band Taipei Houston – who played their first-ever headline gig only a few months ago, as well as performing at last month’s Reading & Leeds – have confirmed details of their debut ‘project’, Once Bit Never Bored.

The riffy duo – brothers Myles (drums, guitar) and Layne Ulrich (vocals, bass) – will be dropping their debut release on November 4 via C3 Records. They reveal of the project (which hasn’t been labelled an album): “To us, Taipei Houston is about going against the grain in every aspect. We live in a time that is ripe with extremely difficult and confusing challenges. Technology grips the world more and more, politics have become so polarised, we are heading towards climate disaster.

“This music is born and bred out of the contemporary, buzzing digital anxiety we all experience, and how we can try to escape those feelings – even for a second.”

Ahead of the full thing, Taipei Houston have shared lively new single The Middle, which follows their debut song As The Sun Sets.