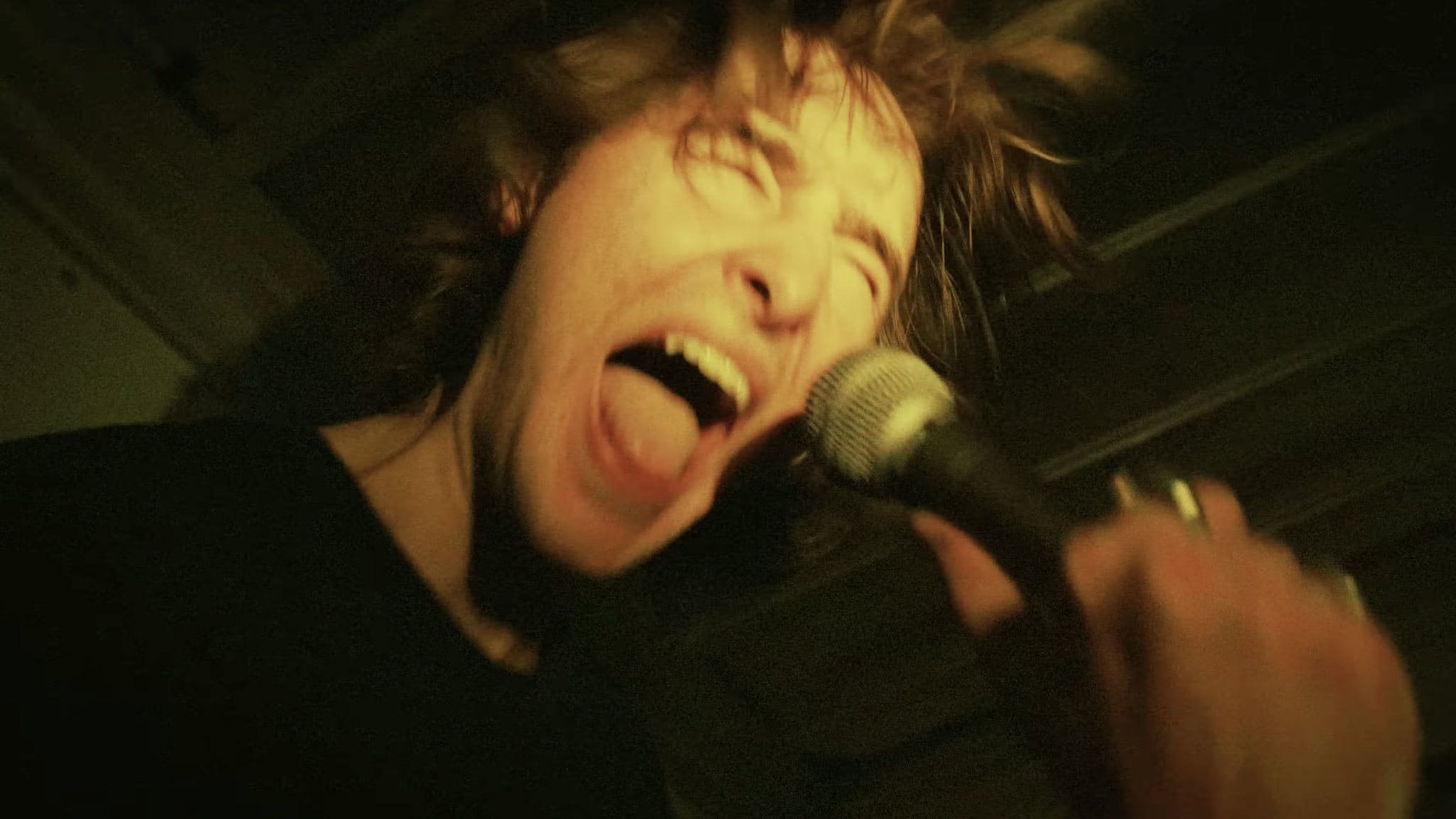 Back in May, when we witnessed Taipei Houston’s first-ever headline gig at the Camden Assembly, we noted that the band “seem to have one speed setting: turbo”. That remains emphatically true in the duo’s rowdy new video for Respecter.

The track is taken from their debut project Once Bit Never Bored, which dropped on Friday via C3 Records. As for the video, it sees Taipei Houston – brothers Myles and Layne Ulrich – showing that, despite being a relatively new band, they’re already formidable performers.

Watch the video for Respecter below:

Read this: 10 reasons why you need Crawlers in your life