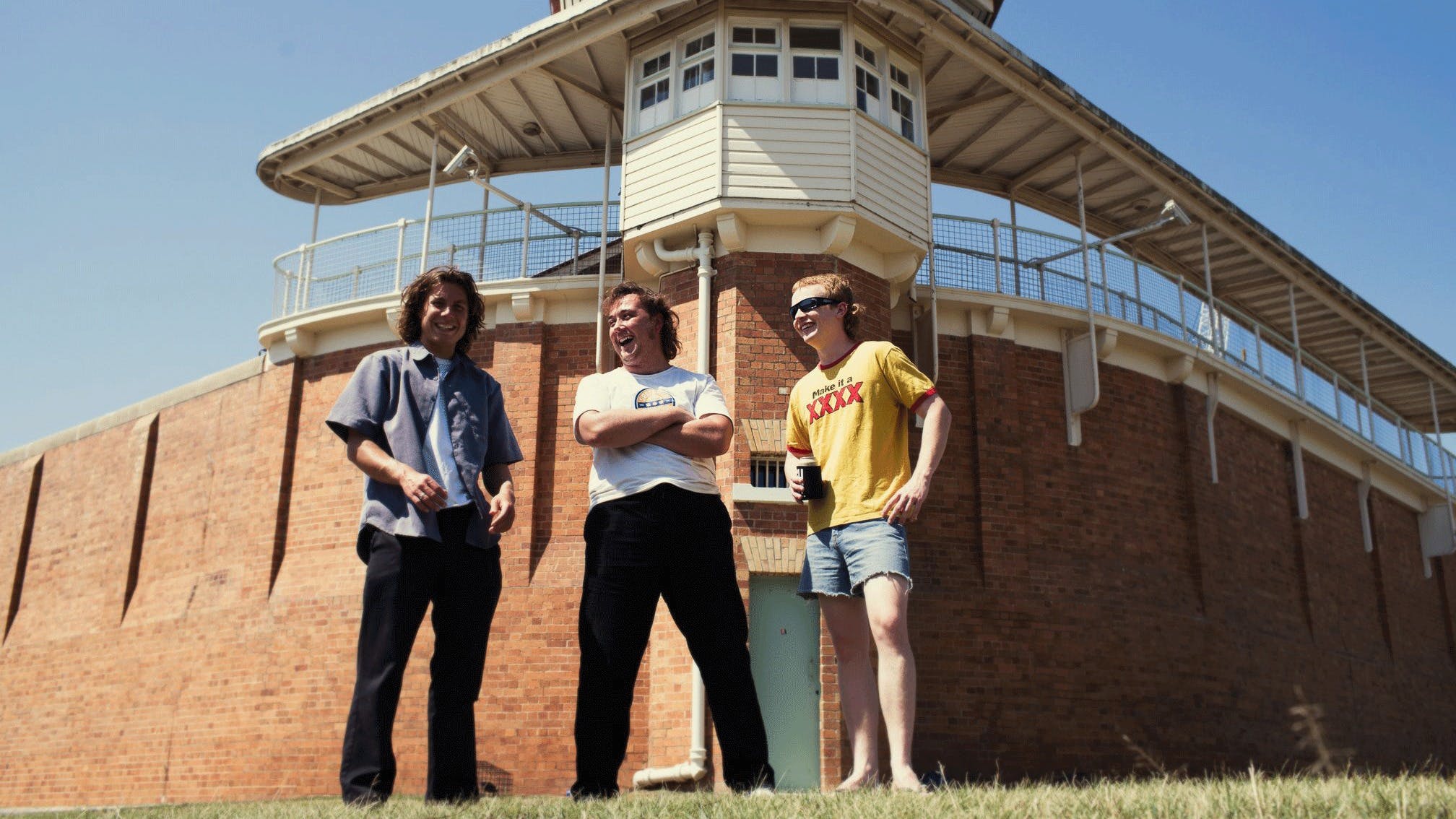 Following their March line-up change and the release of Struck By Lightning, The Chats have announced details of their highly-anticipated second album GET FUCKED.

The follow-up to 2020's High Risk Behaviour, the excellently-titled GET FUCKED is due out on August 19 via Bargain Bin, with vocalist Eamon Sandwith explaining, "We were just sitting around and discussing titles, and I kind of said it half-jokingly, and Matt was like, ‘That is the best title I've ever heard!’ I was like, ‘It's a bit silly, isn't it?’ but eventually it just grew on us over time. There's a lot of boardroom meetings, clipboards and manila folders, all about this stuff. Spreadsheets, and that.

"We just thought how funny would it be, if you were a kid seeing it on the album cover. I remember going to K-Mart and seeing the Green Day Dookie CD, and being like, ‘Aw man, this is the craziest album cover I've ever seen!’ Imagine being a kid and just seeing a CD that says, GET FUCKED!"

On top of that, The Chats have shared album opener 6L GTR – check out the video below:

See the full GET FUCKED tracklist:

Read this: Who are The Chats’ fans?

The Chats’ Eamon Sandwith decided to write a song “about getting struck by lightning, like how you would feel, and what would happen…”