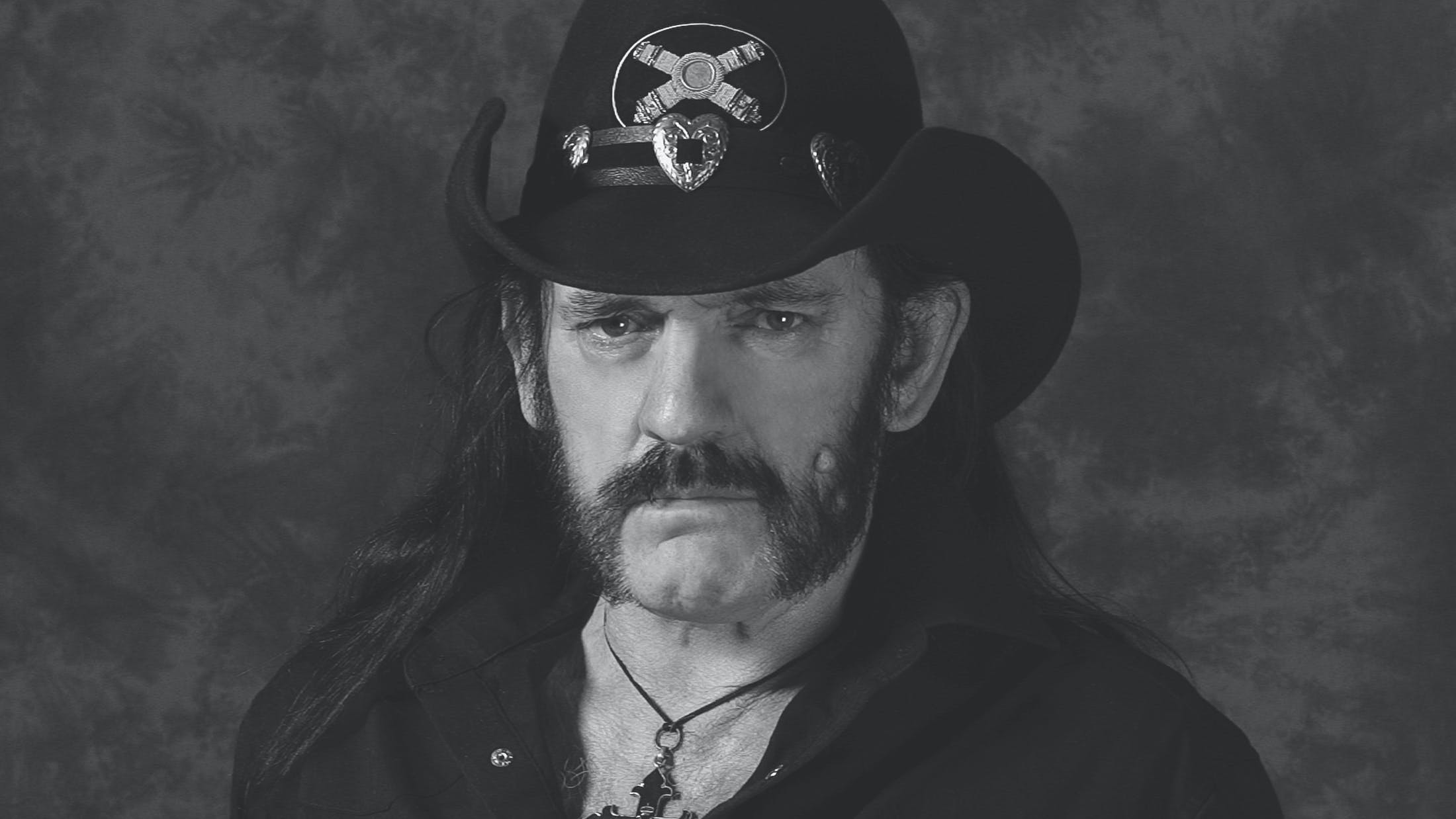 Two years ago, the world lost Lemmy from Motörhead. As we raise a toast in his honour, Kerrang! Associate Editor Nick Ruskell takes a personal look back at the greatest rock’n’roller who ever lived.

From the very first moment I heard him, aged 10, I knew Lemmy was a particularly excellent rockstar. Partly because my introduction to Motörhead was via the video for No Voices In The Sky, shown on MTV's Beavis And Butthead show, which entailed listening to the gruesome twosome – often vulgar, even more often accurate in their assessments of what was “cool” or “sucked” – talking over the top, declaring that “Lemmy rules”.

MOTÖRHEAD - NO VOICES IN THE SKY

I had already reached such a conclusion myself. The music absolutely roared, and the big man himself just had… noise coming out of him. Admittedly, it was not one of the ’Head’s most famous tracks, or even one of their best, my introduction nevertheless instilled a truly exciting feeling from the music, and a sense that the man responsible was one of the coolest human beings to ever walk the planet.

I saw Motörhead live many, many times in the years after. And one of the things I miss most now that Lemmy is no longer with us is that feeling of The Governor walking onstage. The respect Lemmy had without asking for it or playing up to it was unlike any rockstar I’ve ever seen. I’ve been backstage at festivals with countless bands, who noticeably stop acting like they’re King Shit Of Turd Hill when Lemmy walked past.

I’ve seen Corey Taylor lower his voice when he came round the corner, and even Lars Ulrich suddenly come over like he’s in the presence of someone who can actually tell him what to do. Dave Grohl speaks about him in tones usually reserved for Popes giving Easter mass. Not that Lemmy gave a fuck about that. But if he did, he wouldn’t have been Lemmy, would he?

I finally got to meet Lemmy, some 21 years after my Motörhead introduction, doing what we now know would be his final Kerrang! feature, in summer 2015. I had spoken to him a couple of times on the phone before, and he was always hilarious, thanks to a dry sense of humour, coupled with a genuinely warm manner and a sharp wit to cut through bullshit.

He actually asked me during one interview what the price of petrol was in the UK, before boasting that he “might have to put a long-sleeved shirt on” in Los Angeles, when informed that we were in the midst of a snowstorm.

The Lemmy I met on that day did look like a man who was on doctor’s orders to take it easy. But his personality was exactly what you wished and hoped it would be. We met in his room at a London hotel on a baking hot day. Being a gentleman, he offered me a drink. And like a twat, I said, “Have you got any water?”

Lemmy fixed me with a weary look that told me I was making an idiot of myself.

“Let’s try that again, shall we?” He got me a beer, and handed it over like a schoolmaster giving back the football of, not a naughty student, but a mildly incompetent one.

During that interview, we touched on many things, and he took on every question with the ease of a bloke just talking down the pub. No topic seemed off-limits, so long as I was prepared for his answer, which may not have always been what I wanted to hear.

Everything was delivered with the smile of a pirate, though, and often accompanied by a nicotine-stained laugh. Even broaching the subject of death, he had a very Lemmy answer. “What happens when you die? Dunno – I’ll tell you when it happens.”

I had been nervous going in that day. But when I left, I felt like I’d met someone who was more than a rockstar. On that day - and the same is true of every Lemmy encounter I’ve ever heard about - he wasn’t trying to impress. As far as he was concerned, he was just a bloke doing his thing, being a rock’n’roller, living life the way he wanted to live it.

And, really, that’s what he was. And that’s why we loved him. And it’s why today, you should stick on whatever Motörhead record – or, indeed, Hawkwind, Head Cat, Sam Gopal or Rockin’ Vickers album takes your fancy – and rip the knob off your stereo.