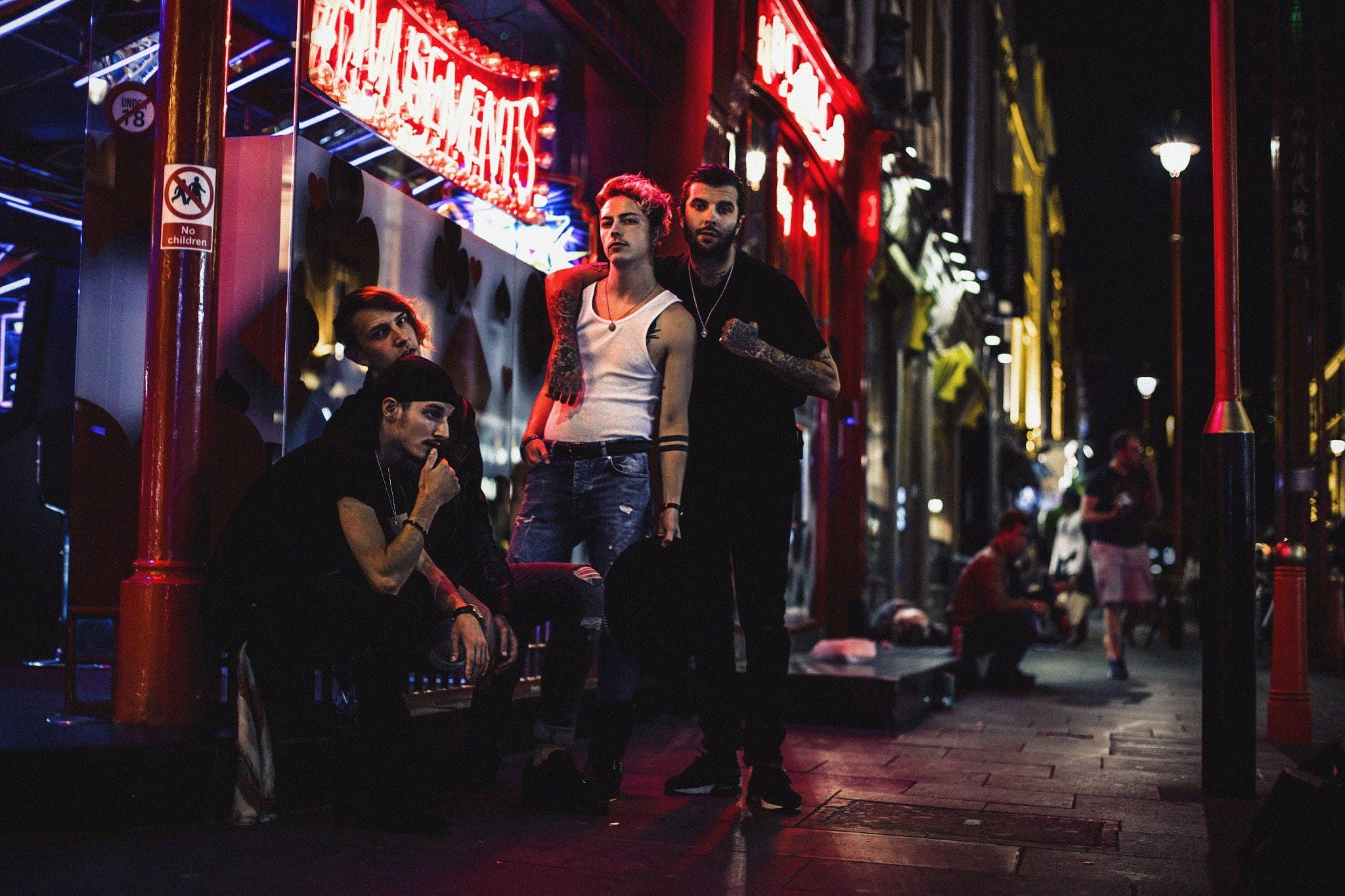 When it comes to self-expression, few brands are as much of a beacon of doing-your-own-damn-thing as Dr. Martens. The footwear of choice for gig goers and musicians all over the world since forever, few items of clothing are as intrinsically linked to music as the iconic AirWair boot.

Embracing this ethos, this year the Stand For Something Tour 17 will be bringing three entirely different artists with one uniting factor - a unique spirit of individuality - to three of the UK’s biggest cities for three incredible secret shows. With Yxng Bane having already smashed London last night, The Hunna head to Manchester for a very special, secret show on Saturday 23rdSeptember 2017.

In their short time as a band together The Hunna have gone from promising new jacks to festival stage dominators and radio regulars with huge slots at Reading & Leeds and a massive headline tour in support of their debut album ‘100’. With tunes like ‘You and Me’ in their arsenal it’s no wonder the four piece have built an army of fans and gained a reputation as one of the country’s most exciting young bands.

Be the first to get on the guest list by signing up here!

The Hunna have dropped a new video for their latest single, Dark Times

The Hunna Release New Single I Get High To Forget

Listen to The Hunna's new single I Get High To Forget