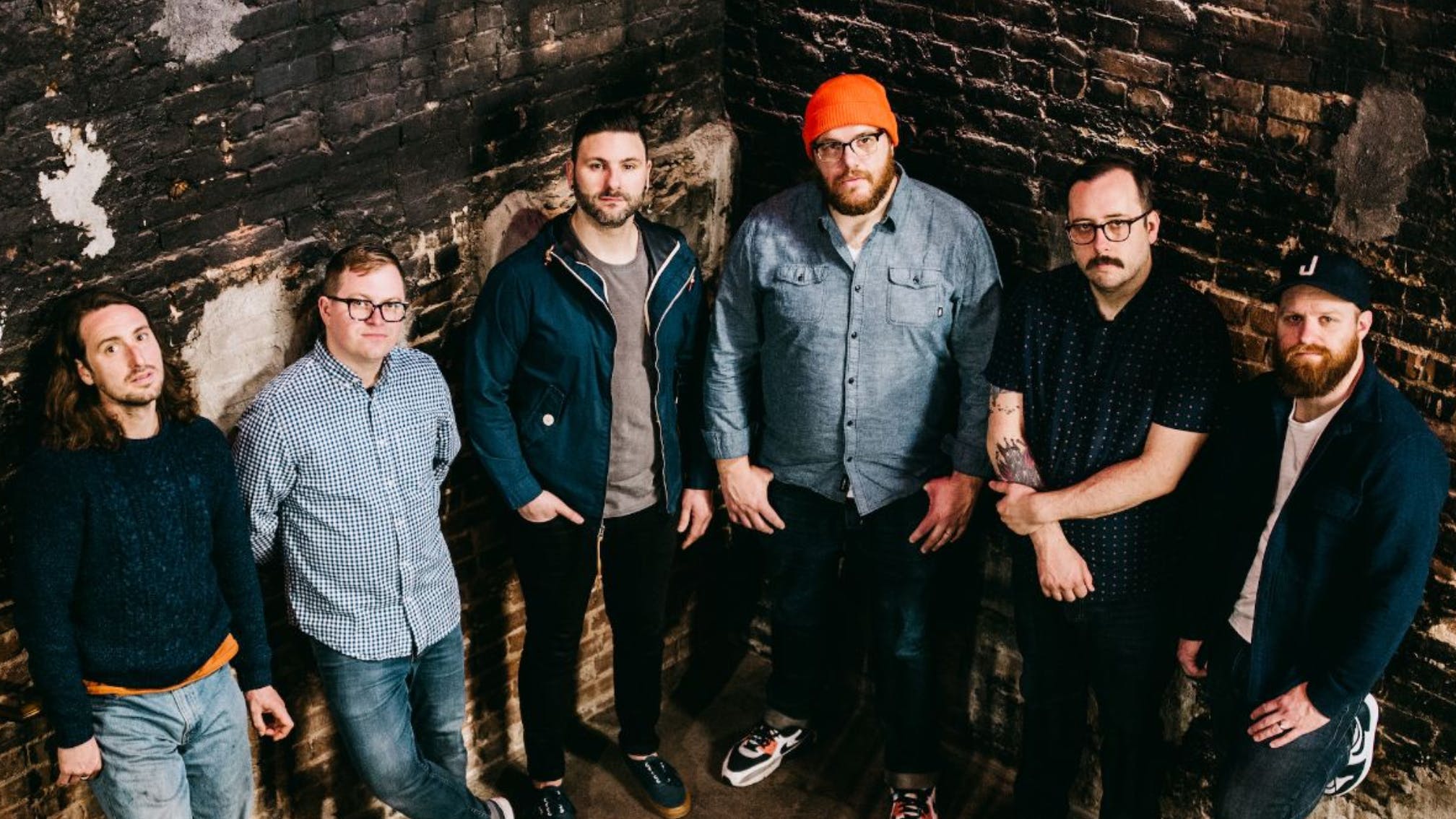 American pop-punk staples The Wonder Years have released a self-reflective anthem taking stock of fears and anxieties on the passed pandemic months.

The band’s new hit, Low Tide, will appear on their massively-anticipated seventh studio record The Hum Goes On Forever.

Vocalist Dan Campbell has described the band's new song as his "pandemic depression song". Written in snapshots over the course of several months, Low Tide captures a fraction of the many questions and fears that ran through theirs – and likely several other artists and creatives – minds over the last few years.

"It’s searching for some semblance of normalcy through small, newly formed rituals. It’s being unsure if I’ll ever get to do the thing I love again, if live music will ever come back. It’s deciding to just give up and then deciding not to give up and then deciding to give up again in alternating intervals. It’s watching old movies and unconsciously thinking, 'Oh my god, where are your masks?' when people are in public places because a deep anxiety now exists within me that may never fully leave. You know, all the normal stuff."

Check out The Wonder Years' official music video below.

The Hum Goes On Forever is due out on September 23 via Saddest Factory Records.

Check out the tracklist below:

READ THIS: Punks For Autism: Meet the punk veterans changing perceptions and raising money for charity