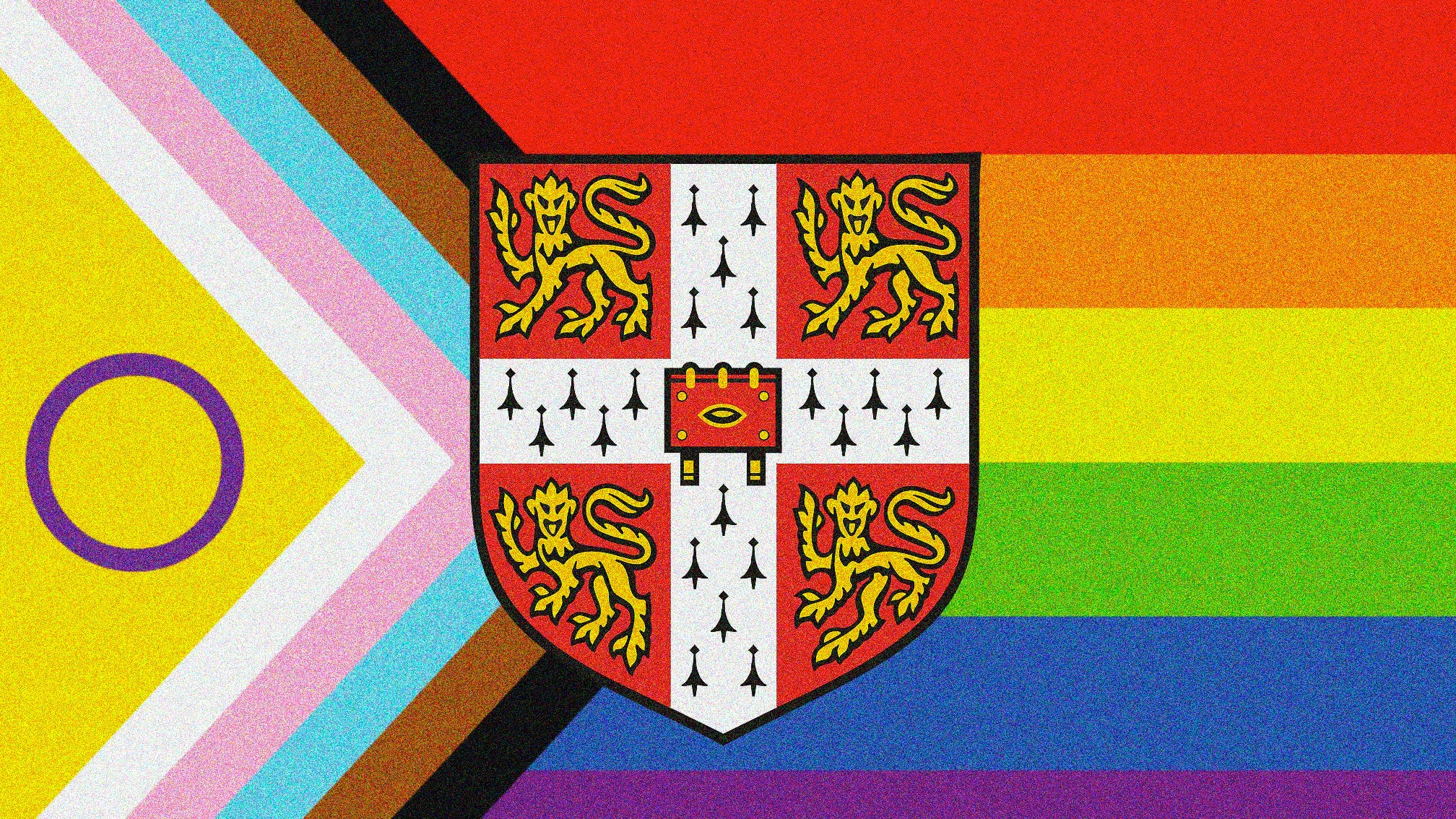 The idea of Oxbridge, for many, is inaccessible. The Universities of Cambridge and Oxford have long served as the flag-bearing institutions representing the upper echelon of academic education. Both their novelty and professional standards have been compounded into a reality that can seemingly only be attended by upper-class students coming from wealthy backgrounds. In 2018, the University of Cambridge was criticised for having one of the lowest acceptance rates of state school applicants in the UK. However, this unequal intake is gradually changing. Last year, 72 per cent of Cambridge undergraduates had been educated in the state sector. Similarly, the university has been improving on its intake of Black UK students: while the acceptance rate is still frustratingly low, the number of Black undergraduates rose above three per cent for the first time. Whether this incremental uptick is bringing about a new era at Cambridge is difficult to assess just yet, but this progress is an overdue victory.

This is where the youthquakers – aka the founders of Cambridge’s first openly LGBTQ+ zine Screeve – come in. Taking their name from Polari, a coded language of slang used in gay subcultures during the 18th century, the title means ‘to write’. Funded by the Scottish author Ali Smith, this game-changing publication is pushing back on the straight, cis, white, male make-up that dominates the university. An all-queer collective of students, they are cherishing the nuances of LGBTQ+ identities through overlooked histories, cultures and diverse student-based experiences.

The value of LGBTQ+ friendly spaces in overwhelming academic environments cannot be understated. According to Stonewall, over 40 per cent of LGBTQ+ students have hidden their identity out of fear of being discriminated against, while 26 per cent said they were excluded by other students due to their sexuality. As an unapologetic outlet, Screeve is striving to bring a voice to the underrepresented LGBTQ+ and QPOC voices in the community. Twenty-year-old Josh Osman, a biracial student and a co-host of Screeve’s podcast, hopes the newly-established platform is able to bring Cambridge’s queer art scene to the forefront. “Having a community-oriented publication is such an important thing for Cambridge’s art scene, since there are so few of them,” he explains. “There’s an active resistance against the way things have been for a long time – people are sick of Cambridge’s lack of inclusivity and diversity, so students have started to take it into our own hands.”

LGBTQ+ and POC students have been a lifeline to Cambridge’s underground queer scene. Built on the unrelenting need for visibility and representation, they have proactively forged their own community events. Cambridge’s FUSE (a society for queer students of colour) kickstarted The Queer Get Down club night to bring people together – and, much like Screeve, Josh has hope for these rallying DIY pop-up events: “The best way to diversify the scene in Cambridge really seems to be to do it ourselves.” Bob Hewis, the founder of Screeve, believes there is a “rich, diverse queer student community”, but a lack of queer-friendly infrastructure to support them. Through Screeve, Bob hopes to usher in a greater sense of inclusivity that isn’t centred around nightclubs or bars. Now graduated, the Cambridge student hopes to see “self-expression and self-exploration” championed in an effort to challenge the university’s traditionalist history. “Screeve will definitely help to rewrite this narrative,” Bob says. “I believe Cambridge has the capacity to be home to a really thriving and influential queer community.”

Screeve podcast editor Isabella Woolston, 19, shares a similar vision as the zine’s creator. “We need to find our places of respite within one another and by promoting the knowledge of these events and spaces,” they explain. For them, the issue is larger than the events students can put on. As an organiser of queer-friendly open-mic nights, Isabella saw “intrinsic issues” like “elitism, classism, racism and a failing mental health support system” at Cambridge. Thus, the open-mic nights were born. Students flooded the event, revelling in a space of openness and acceptance. “I couldn’t believe I’d never seen anything like it in Cambridge when it was clearly so needed,” Bob reflects. “I hope events like that continue to promote queer excellence in Cambridge in the future.”

With the Screeve gang rallying together to create their own underground safe haven, Miruna Tiberiu, 20, is pushing its campaign in a fresh new direction. Drawing on her Romanian-Cypriot background, the zine co-editor is hoping to burst the “Cambridge bubble” that exists on campus. “Queer people here can often become too inward-thinking,” Miruna says. “I want the scene to encourage non-British queer people at the university to discuss their experiences, and celebrate their queer cultures.” Indeed, Miruna believes change will only come as support is geared towards the University’s LGBTQ+ students – particularly minority identities. “Cambridge as an institution has a long way to go before we can call it diverse, [but] there have been pockets of progress.”

Tayo, a third-year Black student, calls for Cambridge to “release itself from the shackles of white supremacy” and cast aside “exclusionary systems”. Without shedding its previous principles, Tayo argues, Cambridge will continue to nourish a “space for assimilationist upper-class not-straight behaviour”. So, what happens next? The solution tailors towards an output of proactive inclusion and meaningful radical values. Only then, Tayo says, “all queer people can thrive”.

Whether it's Trinity College’s Ali Smith supporting queer Cambridge creatives, the glitz of FUSE’s queer club nights, or the solace found on the pages of Screeve, the University of Cambridge is facing a culture reckoning. Through the perseverance of LGBTQ+ students and allies, it is clear that it’s possible for reform to take place. The success of Screeve and the throngs of queer Cambridge students pushing for reinvention is a benchmark feat in itself. And, with 50 years of Pride having just passed, it’s also a reminder that rebellion and progressive resistance can be ignited anytime. “We have the power to create these little queer havens in spite of the way things are,” Josh concludes. “I think, over time, as our queer population grows louder, things could change. Right now, we’re just at the beginning.”