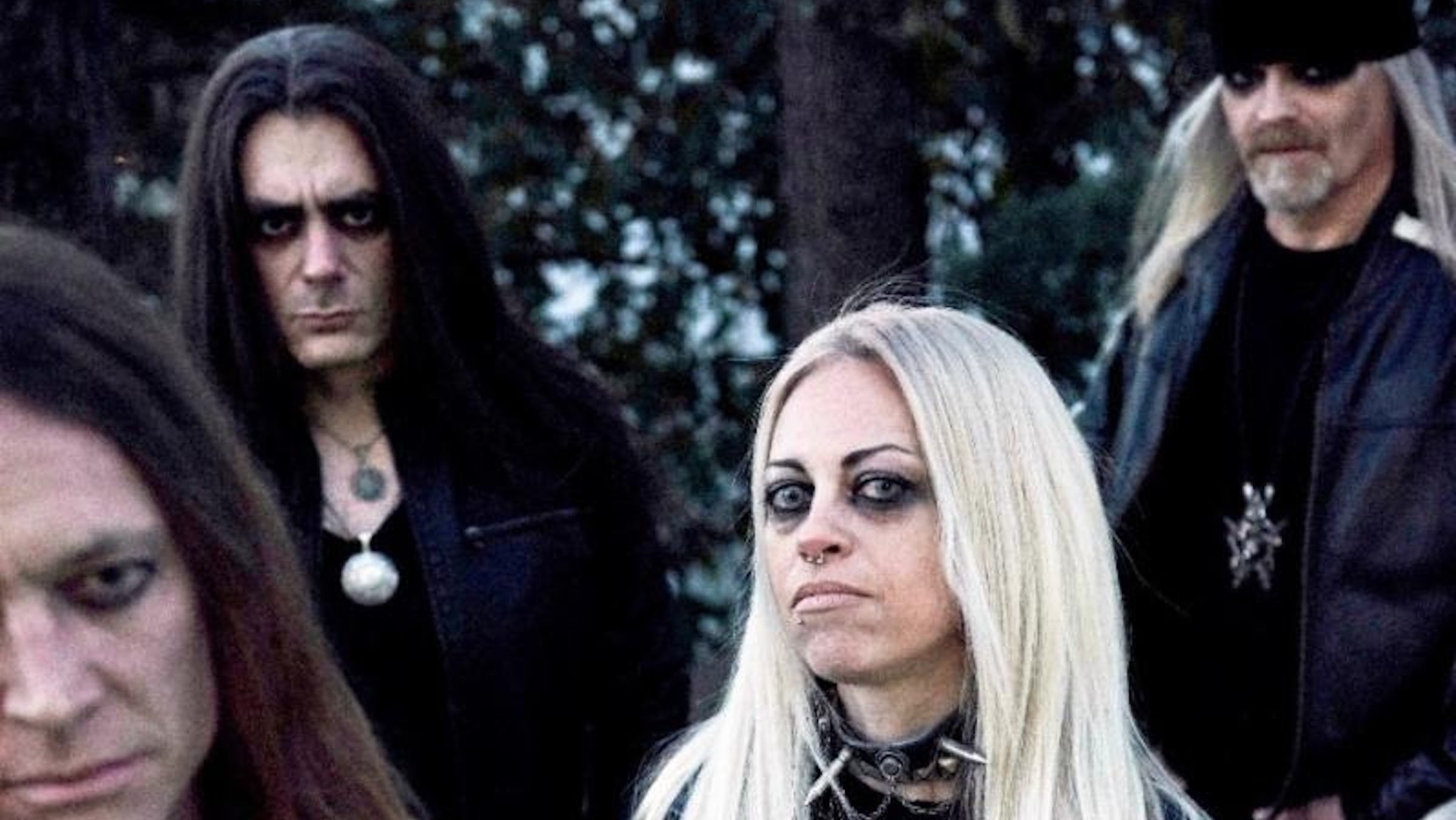 It's rare that an artist can create a tribute band to their own music and have it be exciting and legitimate, but Celtic Frost/Triptykon frontman Tom Gabriel Fischer, AKA Tom G. Warrior, has pulled it off. Tom's latest project is Triumph Of Death, a band dedicated to honoring Tom's legacy in groundbreaking extreme metal act Hellhammer, and now the band have announced their first-ever live dates, to take place around the world this summer.

The dates start in Germany and then move across major metal throughout Europe, culminating in this year's Psycho Las Vegas festival. The band features not only Tom, but also guitarist/vocalist André Mathieu (also of Punish and Wolf Counsel), bassist Mia Wallace (ex-Embalming Theater), and drummer Alessandro Comerio (also of Forgotten Tomb).

Catch Triumph Of Death at one of the following dates:

Part of Triumph Of Death's formation is no doubt due to the passing of vital Hellhammer and Celtic Frost member Martin Ain, who died in October of 2017.

In a tribute to Martin he posted online, Tom said, "Martin and I soon began to develop a close friendship. We spent uncounted nights discovering music together, discussing books, history, religion, occultism, or art, and then one of us would have to either bicycle or walk home to his own village, through pitch black forests at some ungodly hour. Martin’s intelligence, horizon, and vision were truly remarkable. I suppose it was only a question of time before we would begin to create music together, but Martin initially lacked the confidence and hesitated. Instead, he adopted the alias of “Mart Jeckyl” and began to support Hellhammer in a managerial role, supplying us with memos that detailed how we could improve our concept, image, and lyrics. He was only 16 at the time!

"By the time Hellhammer produced the final demo that resulted in our first record deal, Martin was a co-author of some of our lyrics and sang some backing vocals on it. And then he finally became the bassist for good. The development of the group became fierce, and only five months later, we felt the need to drastically expand the scope of our alliance by starting from scratch, with a new project. This was the birth of Celtic Frost, during the night from May 31 to June 1, 1984."

From Metallica to Paramore, these 12 albums are examples of artists taking a hard left-turn from their more 'traditional' sounds…