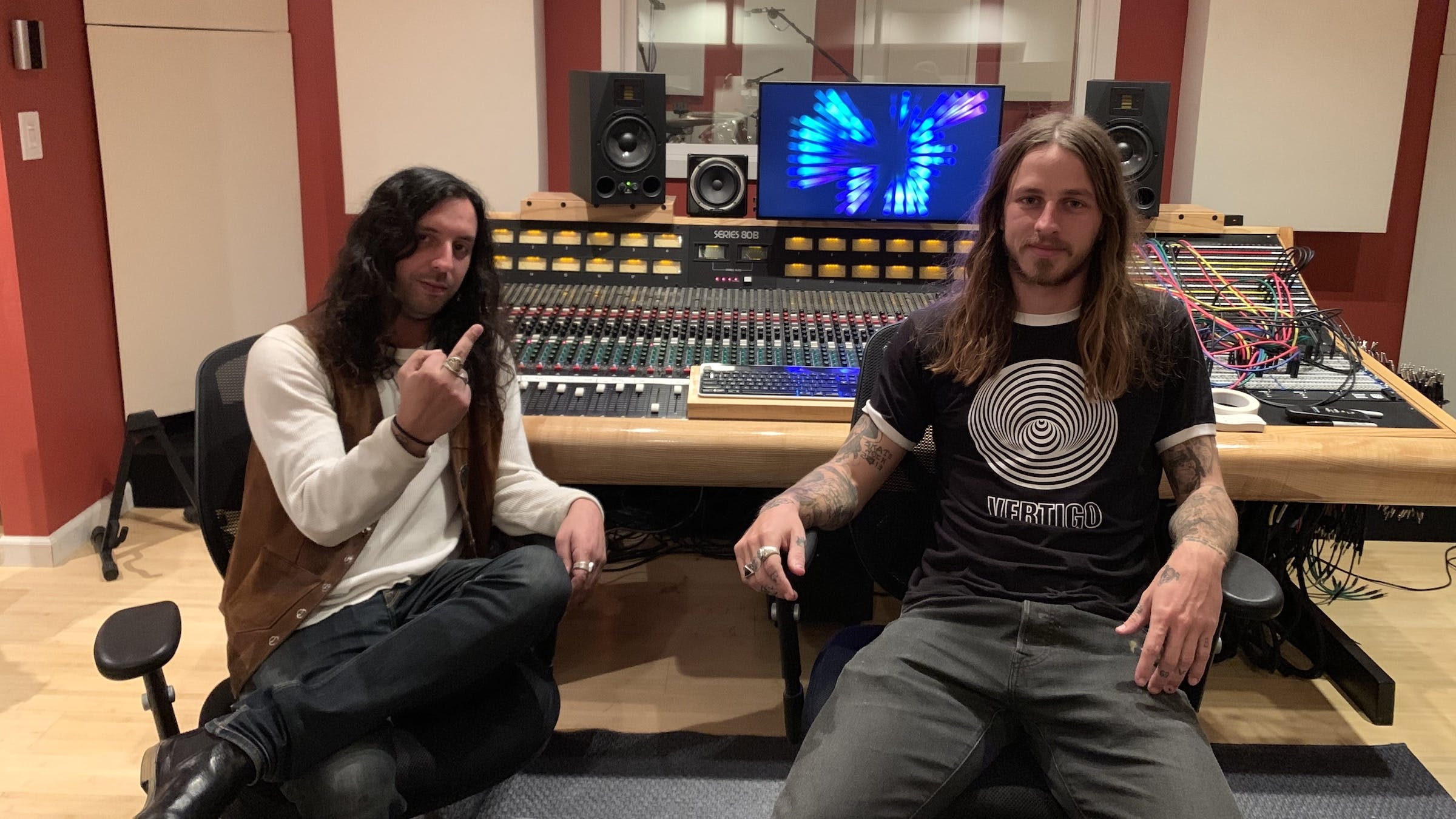 Warish don't need any help being awesome. The Oceanside, California-based garage punk trio's music contains an awesome mixture of punk energy, biker rock fuzz, and grunge growl that'll have fans of sweaty nights in packed rooms a lot to chew on. One listen to the band's upcoming self-titled album, and fans of Steppenwolf, Butthole Surfers, and Monster Magnet will be nodding along in approval.

That said, some folks might notice that Warish's guitarist, vocalist, and chief songwriter is Riley Hawk, son of famous skateboarder Tony Hawk. And hey, that's worth taking into account, in part because Hawk has always been a proponent of killer rock and roll; the soundtracks to the video games bearing his name were a gateway to punk rock for a lot of fans.

But Warish stand excellently on their own, making Riley's family an afterthought to the band's awesome guitar tone and throbbing distortion. It don't mean a thing if it ain't got that swing, and this band will have asses shaking in spades with their upcoming new record. Or as Riley puts it, "“We wanted to do simpler riffs and a fun live show...A little more punk, a little bit of grunge… a little evil-ish.”

Want proof? Check out an exclusive stream of Warish's kickass new track Human Being and see if you don't dream of speeding in a VW bus with all the windows down. The song is a cover of a track by the '70s proto-metal band Coloured Balls, a favorite of Kurt Cobain, so you can tell these dudes know their history.

Check out the spooky-yet-awesome cover to Warish's self-titled debut below:

Album review: Warish – Next To Pay

SoCal garage rockers Warish pick the grit out of their scabs and ride again on nasty second album, Next To Pay.