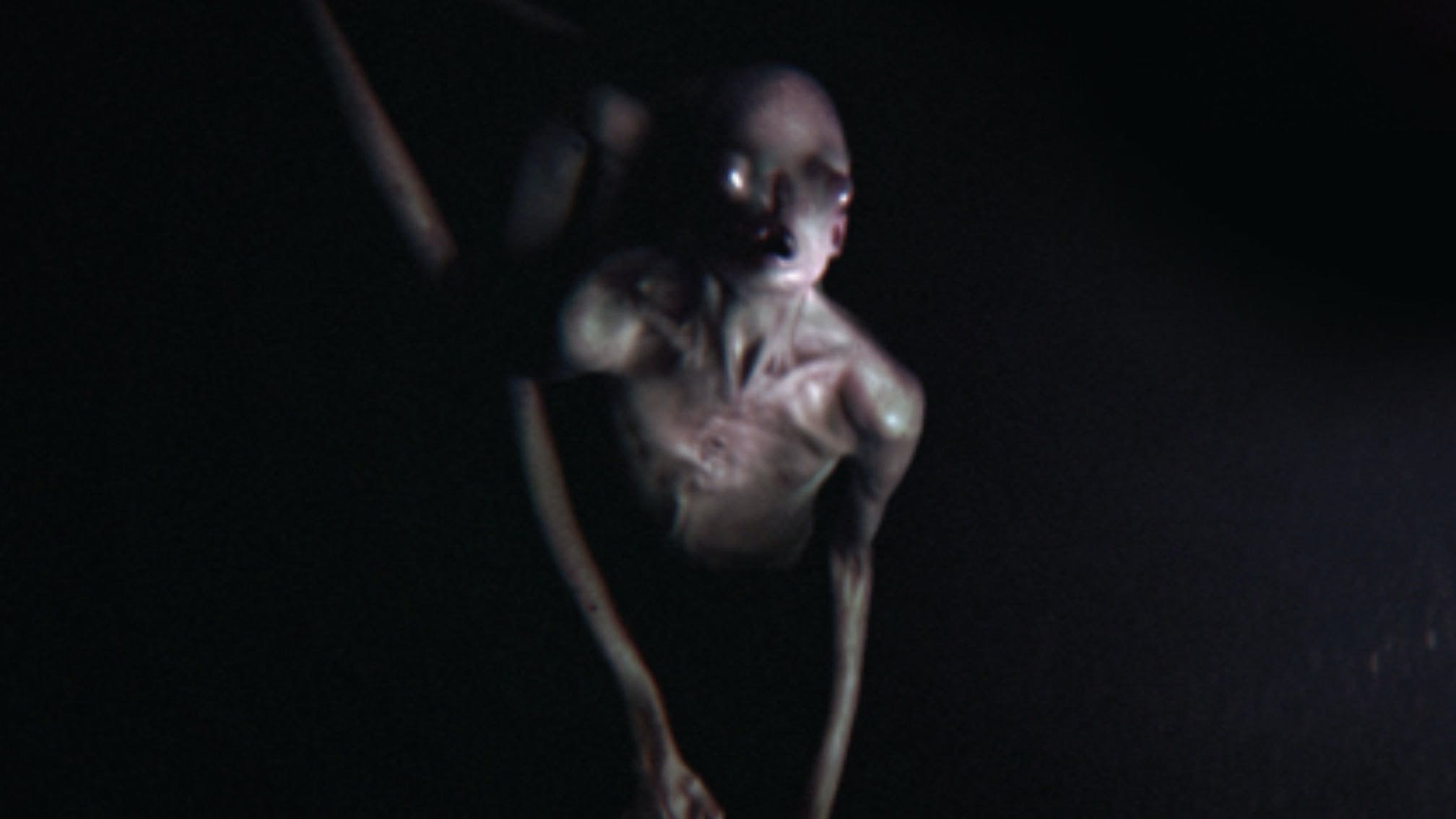 Tool will celebrate three decades since the release of their 1992 Opiate EP with Opiate²: a reimagined and extended version of the single, and accompanying short film.

Pronounced 'Opiate squared', the band's new release sees Adam Jones team up with visual artist Dominic Hailstone for a 10-minute movie, which is considered the band's first new video in 15 years. With the single arriving digitally on March 1, the whole thing will also be out as a physical release from March 18, with a special Blu-ray featuring a 46-page art book with BTS photos and 'interviews and insights from special guests'.

"Taking it back to the beginning, Tool celebrates the 30th anniversary of their first commercially-available release, Opiate, with a re-imagined and extended version of the EP’s title-track and an accompanying short film," reads a statement from the band. "Opiate2 (pronounced Opiate Squared) is available via streaming services on March 1, with the Blu-ray only visual companion available on March 18."

After that, catch Tool on their upcoming UK and European tour:

Read this: Caught In The Undertow: How Tool’s debut album changed the face of rock forever