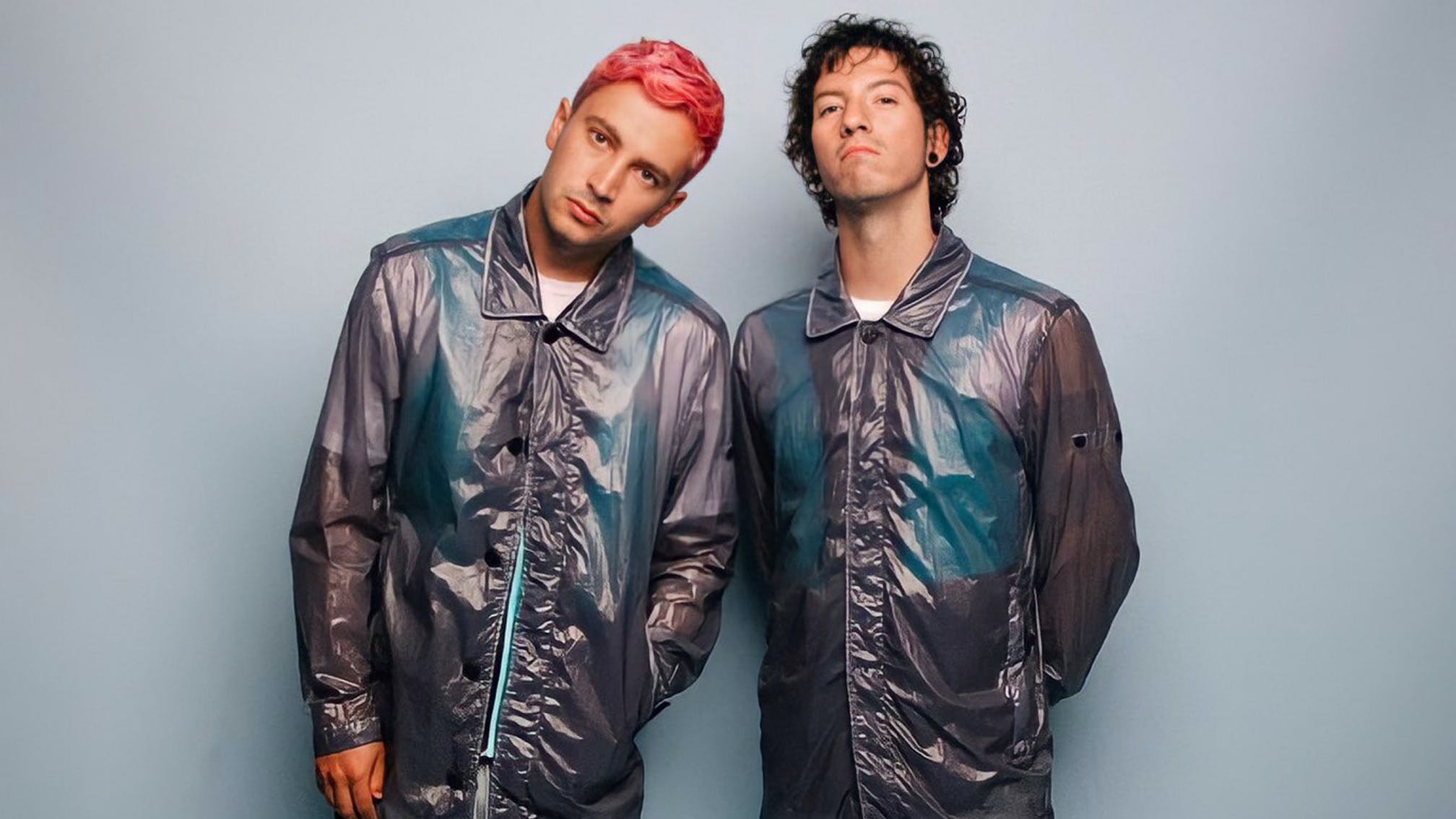 As twenty one pilots gear up to take their stunning Scaled And Icy livestream to cinemas, Tyler Joseph has revealed that the band's music was almost in another blockbuster this summer: Top Gun: Maverick.

In a new interview on the Klein/Ally Show (listen below), the frontman revealed that he had been working with the 'placement person' for the movie with the intention of writing a new song for it, before things got an overhaul by its lead star Tom Cruise – which is a real shame, given how perfect twenty one pilots' name is for the film, not to mention the success of their single Heathens for 2016's Suicide Squad.

“I was working with the music placement person for the new Top Gun on writing a new song for them and then I believe Tom Cruise just came in and just fired everyone,” Tyler said.

According to MusicNews, a representative for Tom Cruise has not responded, while Billboard report that a source familiar with the situation tells them that 'twenty one pilots were never officially involved in the soundtrack'.

Anyway, get your own taste of the twenty one pilots Cinema Experience on May 19…

Read this: “I would rather die than fake a song”: Inside the revolutionary success of twenty one pilots’ Blurryface