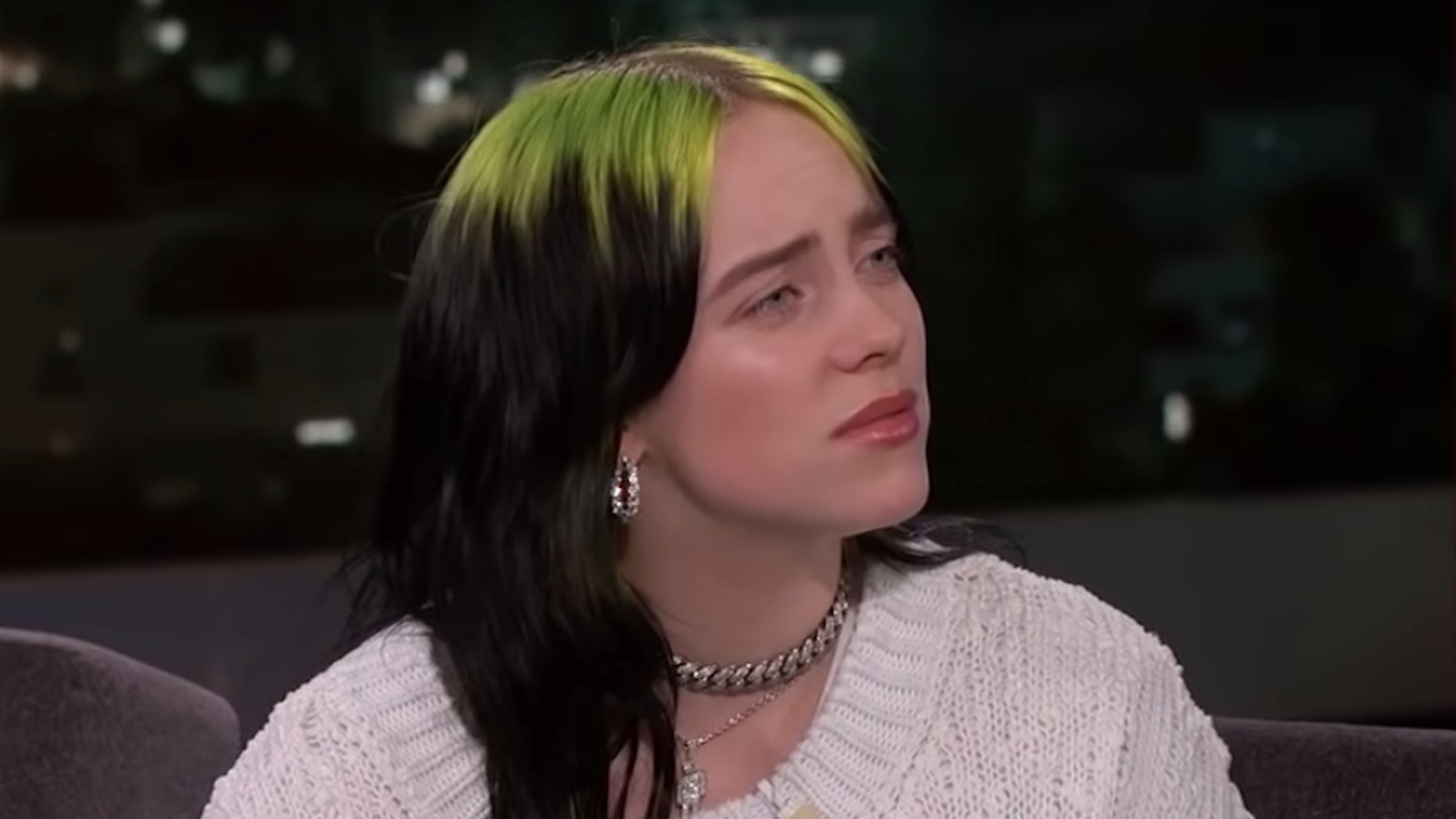 Following the Internet's bizarre outrage at 17-year-old pop megastar Billie Eilish not knowing who Van Halen are, bassist – and son of Eddie – Wolfgang has rightfully come to her defence.

Wolfgang's comments come after Billie's appearance on Jimmy Kimmel, in which the teenager was quizzed about things that were huge in 1984 – the year that the host was also 17 years old.

“Can you name a Van Halen?” Jimmy asks Billie.

Given that 1984 was 17 years before the singer was even born, it's no surprise that Billie isn't aware of the band. In fact, when Van Halen last put out a record – 2012's A Different Kind Of Truth – even then, Billie only would have been 10 years of age.

Read this next: 12 rock songs you probably didn’t realise were covers

Still, after social media blew up over this perfectly understandable and logical reasoning, Wolfgang then tweeted:

"Music is supposed to bring us together, not divide us. Listen to what you want and don’t shame others for not knowing what you like."

While Billie might not be a Van Halen fan just yet, the musician does love a lot of music in our world. In fact, only last week she introduced Green Day onstage at the American Music Awards by saying: “So 25 years ago, Billie Joe Armstrong, Mike Dirnt and Tré Cool recorded their iconic album Dookie. Growing up, there was no band more important to me or my brother [Finneas].”

Moreover, Green Day frontman Billie Joe admitted he was a fan of Billie Eilish's, too, telling her as part of Rolling Stone's Musicians On Musicians series:

"I know this sounds [weird], but I always gravitate toward music that sounds like freedom. And that’s what I get from your music. It’s like an earnest person that’s expressing themselves and incorporating new sounds. Some of it sounds like jazz to me, if that’s cool to say?

"…But the lyrics are also just very real. That’s important when you’re surrounded by things that sound synthetic and not very real."

Read this next: Here’s a deathcore cover of Billie Eilish’s Bad Guy