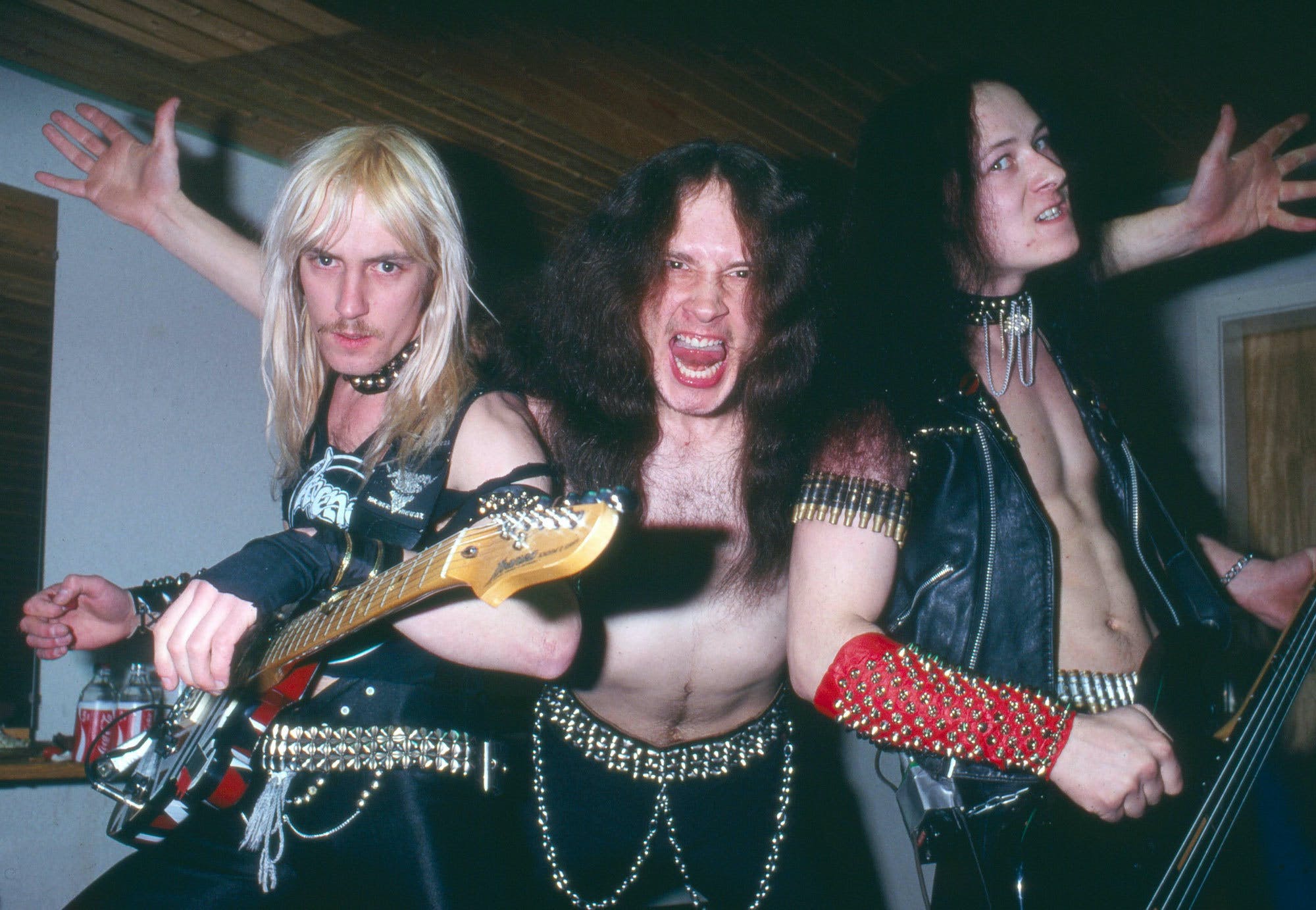 Kerrang! can exclusively reveal that Venom are releasing a 40th anniversary vinyl box set, showcasing their first four studio albums (remastered from the original tapes), their 1986 live album and much more.

Dubbed In Nomine Satanas, the box set will include the following:

Basically, if you're a Venom fan, this rules.

And if you're not that bothered about vinyl, there's a 43-track CD version available.

You can order your Venom box set now.

Venom's Cronos: "Without Us, Bands Like Slayer Wouldn't Exist"

Venom's longstanding frontman Cronos talks us through his band's legacy