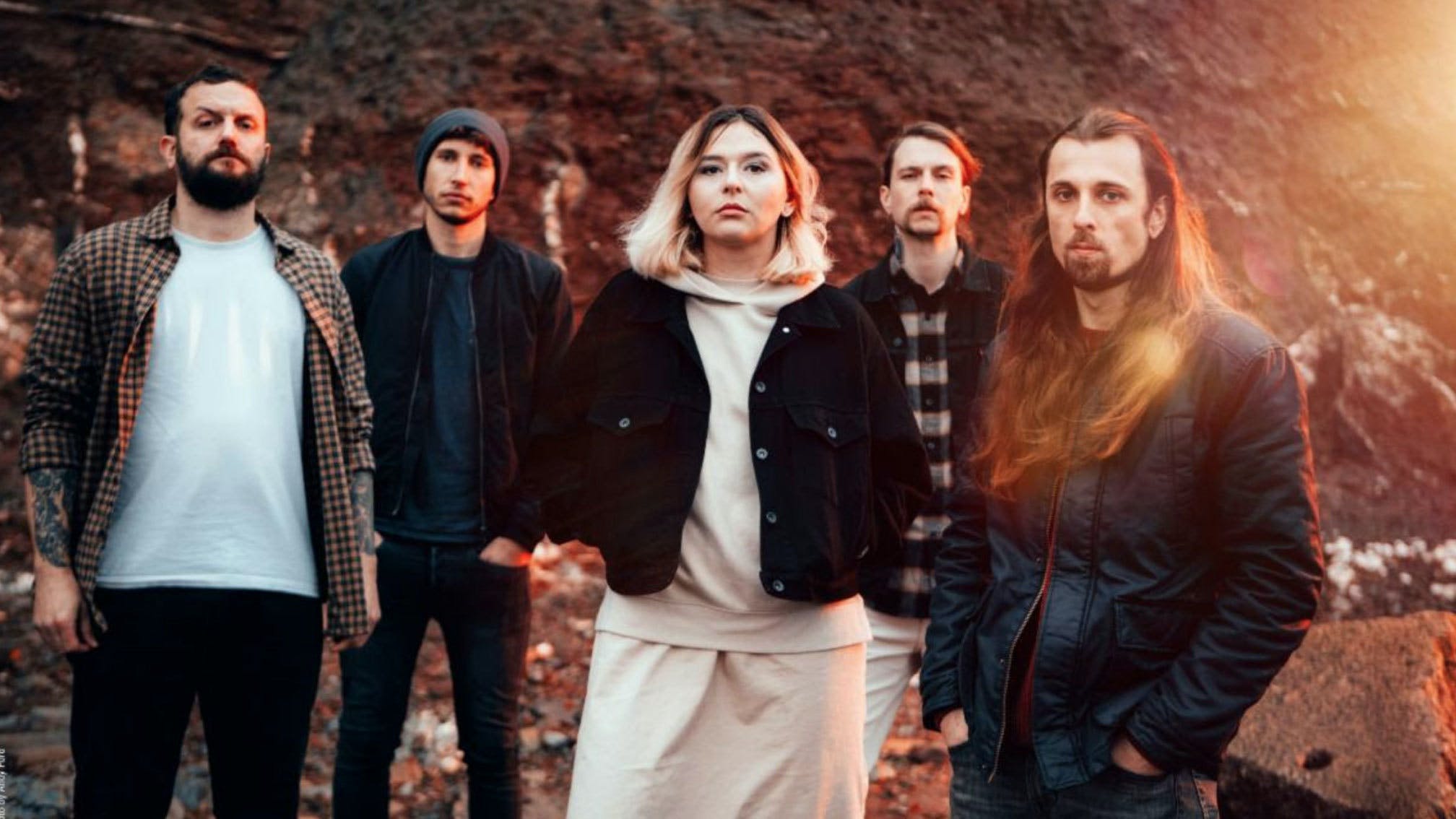 Venom Prison have unveiled the next song from their upcoming third album Erebos.

The quintet's new track – following last month's excellent Judges Of The Underworld – is, according to the band, the most surprising yet, with guitarist Ben Thomas teasing that: "If you think you know Venom Prison by now, you don’t."

He continues: "The second offering by Venom Prison is a cold room with a dusty piano. It’s a softly sung war hymn with finger-picked guitar. It’s a ship in calm seas watching for the storm on the Horizon. Pain Of Oizys will lull you into a false sense of security. Unique to Venom Prison's previous releases the instrumentation is not what you’d expect. Glassy reverberated guitars and cold piano notes lay the foundation for clean sung harmonies. Pain Of Oizys climaxes with synthy leads, strings and aggressive vocal chants. Leaving them feeling empowered with the lyrical conclusion whilst the intensity of the song winds down."

Meanwhile, the music video premieres at 5pm GMT and was directed by Thomas Coe-Brooker. He says: "This was a really special video for me, collaborating with my amazing wife to create something that mirrored the song's juxtaposition of fragility and power, as well as the lyrical themes of finding your own way to deal with inner demons. I liked the idea of leading the viewer to believe that the character was destined to cause harm on herself when really she’s finding liberation and release, ending on a moment that suggests ‘a new day’, to be interpreted however the viewer sees fit."