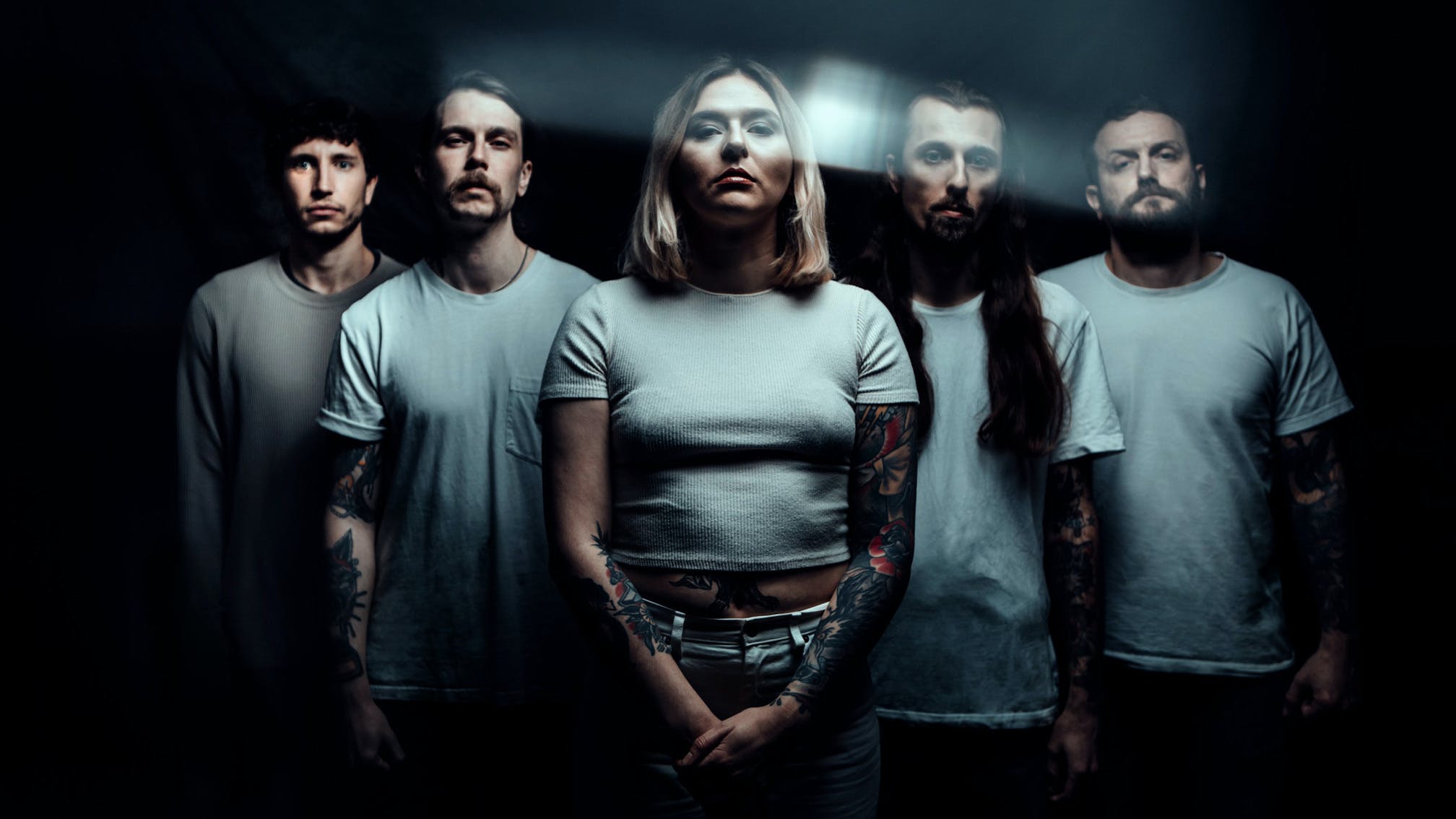 Exciting news from the Venom Prison camp: not only are the band currently hard at work on a brand-new album – the follow-up to last year's Samsara – but they've also signed a new worldwide deal with Century Media Records.

The awesome death metal mob enthuse that the move "marks the beginning of a new chapter for Venom Prison, and we are honoured to call Century Media our home, which we look forward sharing with some of the most iconic artists in heavy metal, as well many of our talented friends."

"Venom Prison is an important band in every sense of the word," says Century Media A&R Mike Gitter. "They are a wake-up call with songs that are not just musically brutal, but dig into issues that challenge our day-to-day existence. Gender issues. Cultural and political oppression. They're relevant in ways that so many bands fall short of. Venom Prison is the band we need now more than ever." Well said, indeed.

Read this: Venom Prison's Larissa Stupar: The 10 songs that changed my life

Century Media Director Philipp Schulte adds: "With Venom Prison, one of the finest British bands of recent years joins the ranks of Century Media Records. Venom Prison’s vision marks an overdue turning point in the sort of musical and lyrical complacency that has long plagued the worldwide metal scene. This is not your older brother’s feel-good metal. This is extreme music with a compelling message, and it perfectly fits to what Century Media as a label will always stand for: Establishing bands and artists who are willing to make a difference and take a stand. With Venom Prison is a trailblazing band for what metal can and will be in the upcoming decade. Welcome to Century Media Records!"

Catch Venom Prison with Creeping Death and Leeched at the following dates next year: