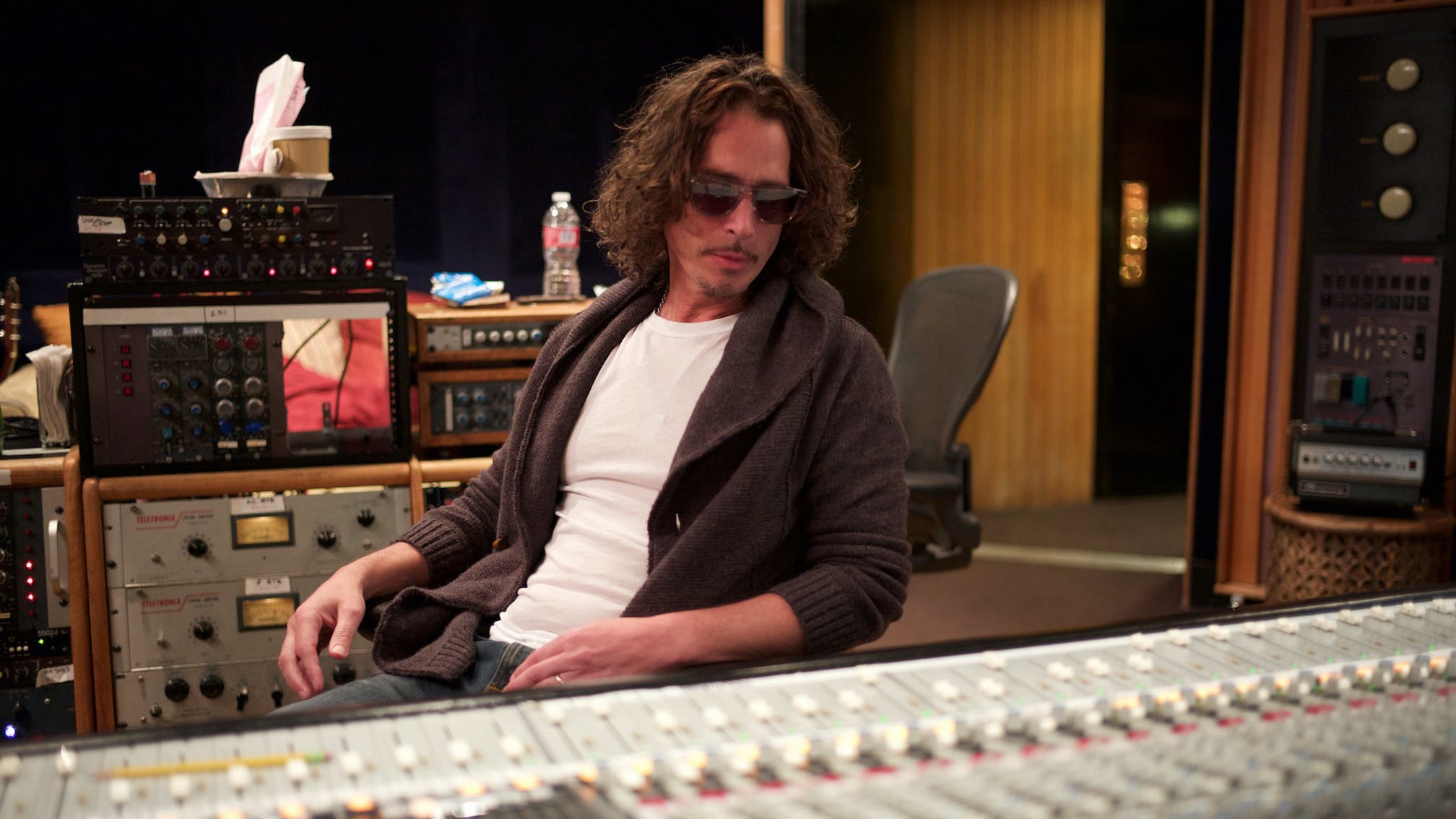 Following the release of surprise Chris Cornell covers album No One Sings Like You Anymore last week, the Soundgarden frontman's widow Vicky has confirmed that more material will come out in the future.

In a new interview with USA Today Entertainment, Vicky reveals that not only will everything that Chris had ever worked on see the light of day, but so too will Soundgarden's unreleased material – the future of which had previously been uncertain and seemingly caught up in lawsuits.

"All of Chris' music, including Soundgarden, will see the light of day because there's nothing in the world that lifts me most than sharing Chris' gifts, having people speak his name, and having his music out there," Vicky says.

"He's alive that way and his legacy lives on. So it's the most important thing to me, seeing how much people love him, miss him, respect him, and how much we want more of his music out there. So everything will be released."

In a 2019 interview with Kerrang!, Soundgarden's Kim Thayil enthused that the remaining members of the band would love to finish off the material that had been worked on with Chris for the follow-up to King Animal. He also admitted back in September of this year that he would play live together again "without hesitation".

Read this: The haunting, traumatic story behind Soundgarden’s Superunknown