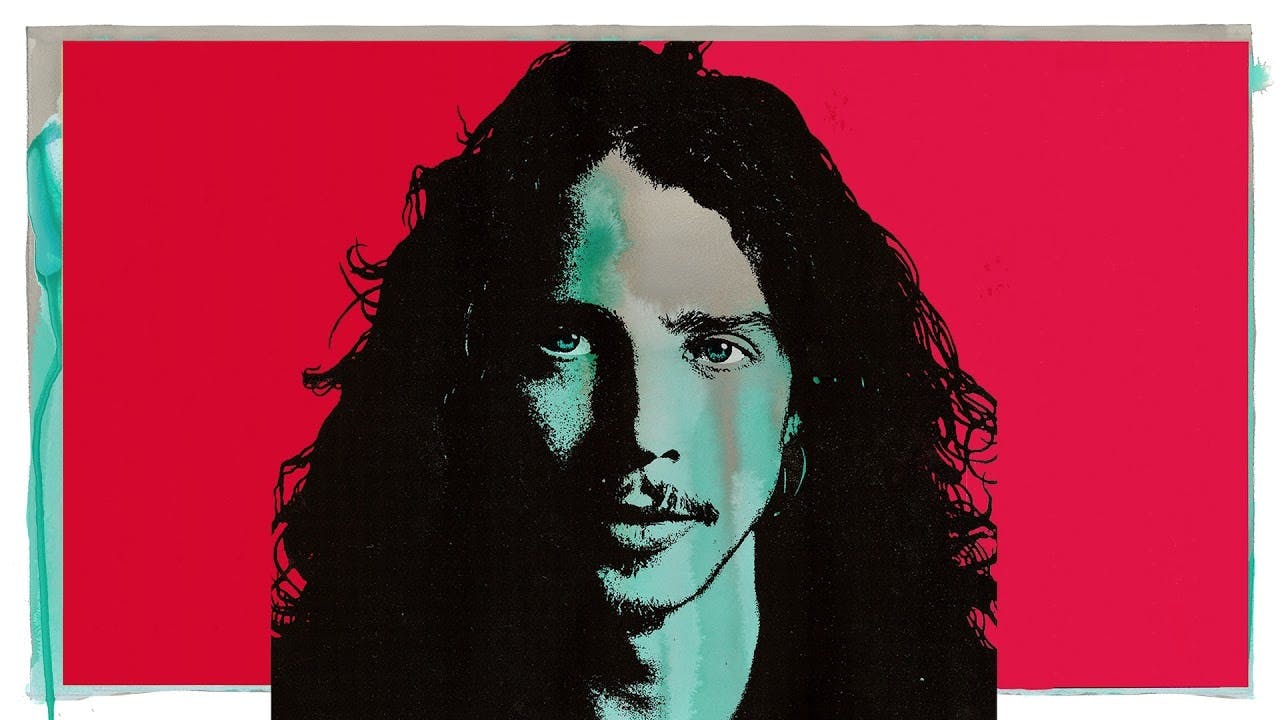 While the weekend's 62nd GRAMMY Awards in Los Angeles were certainly as interesting and polarising as always this year, one gong we were particularly happy to see being awarded was that of Best Recording Packaging for Chris Cornell's posthumous self-titled album, released in 2018.

This is actually the second time the record has deservedly been awarded a GRAMMY, with the first being Best Rock Performance in 2019 for the unreleased song When Bad Does Good. Now, Chris' widow Vicky Cornell has thanked Pearl Jam bassist Jeff Ament for his work on the award-winning packaging for the release.

"I am grateful to Jeff Ament and everyone who helped create such a beautiful work of art from beginning to end, in loving memory and in tribute to Chris – he would be so proud!" she says. "And a huge thanks to all the fans who’s love and support have carried Chris’s legacy forward. Our children and I thank you from the bottom of our hearts for keeping his memory alive. Chris Cornell forever!”

Read this next: Six takeaways from the 2020 GRAMMY Awards

“It was super emotional because we first got the call only five or six weeks after he passed,” Jeff told Variety in a press room on the night. “It felt too soon at that point to be thinking about that. It took us a few months to come up with some images, and it was particularly hard to have conversations with Vicky, his wife. More than anything, I wish he were here accepting this award with us.”

While we don't yet know if or when more potential posthumous Chris Cornell recordings could see the light of day, Soundgarden guitarist Kim Thayil has spoken in the past about a new album being a very real possibility.

“It is entirely possible, because that’s what we were doing… We definitely have another record in us," he said. "Stuff that’s written, stuff that’s demoed and recorded – certainly. All it would need is to take the audio files that are available. I’d tighten up the guitar stuff that’s on there, add other stuff. Ben [Shepherd] does the bass. Matt [Cameron] is able to get the drums he wants. We can get the producers we want to make it sound like a Soundgarden record. And yes, we can totally do that.”

Explaining the reasoning for anything hindering the plans for a follow-up to King Animal, Kim simply stated that it was all down to if they could get ahold of Chris’ old recordings.

“There shouldn’t be – there really isn’t – other than the fact that we don’t have those files,” he said. “And I think that will happen. It would be ridiculous if it didn’t. But these are difficult things – partnerships and property.”

Read this next: Watch Soundgarden play a record store in 1989