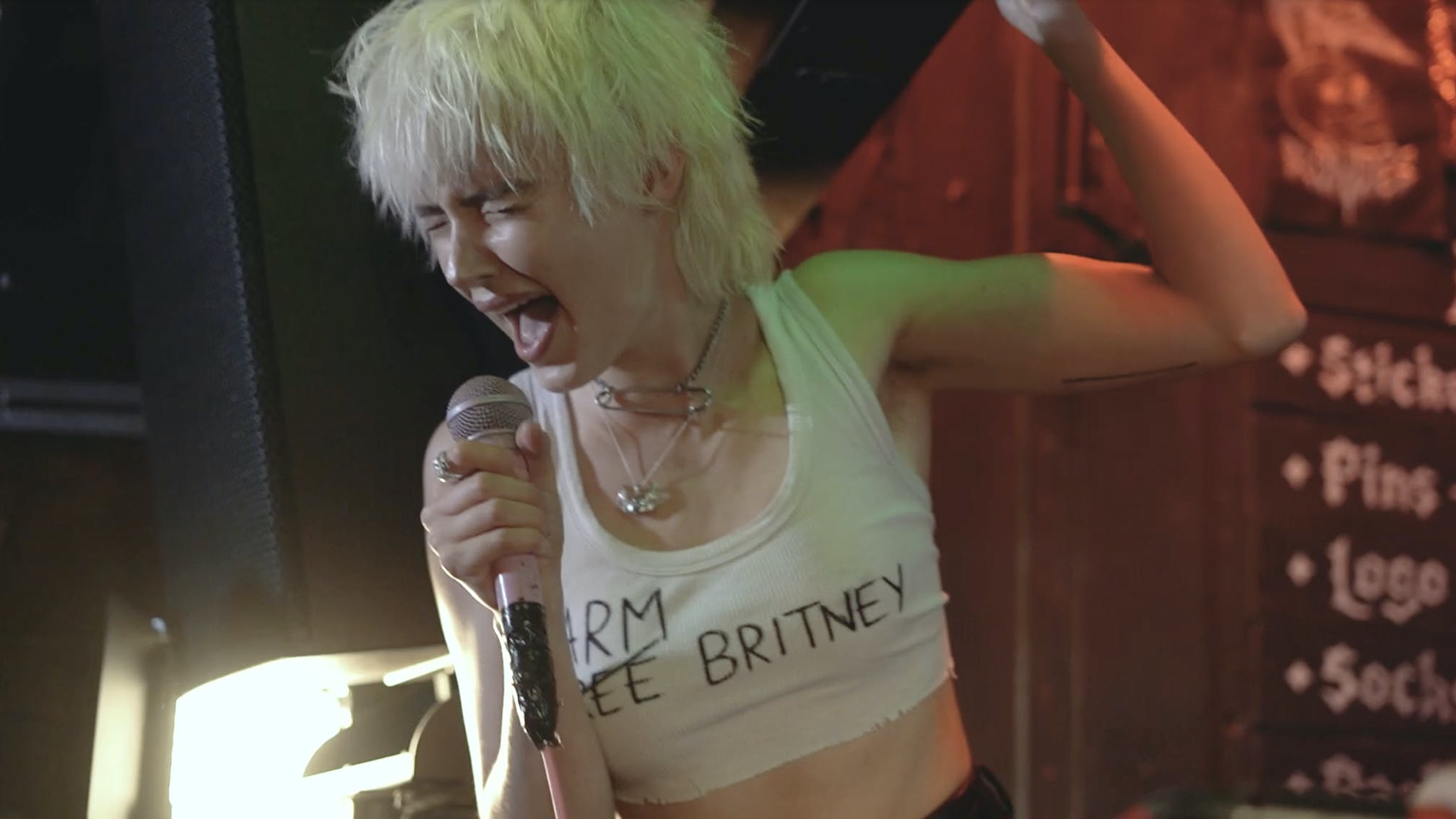 At the end of 2020 we ran six shows as part of our increasingly legendary live series, The K! Pit. Those gigs featured the cream of emerging British talent with incredible performances by everyone from Holding Absence to Nova Twins and stopping at Svalbard along the way. The only thing that was missing was an audience…

The perils of the pandemic made that necessary, but the easing of lockdown in England has finally allowed us to run a K! Pit show with fans in attendance, the first since December 2019 when Frank Carter & The Rattlesnakes closed out that year in fine style.

London electro-punx Wargasm and 30 of their closest friends crammed into Blondies – our favourite East London dive bar – for a night that celebrated the return of live music. It was emotional, loud and rather hot too.

Read this: Wargasm are making angry songs for sad people

“The only appropriate word to describe how it felt to play the first K! Pit back was sweaty!” laughs Wargasm co-vocalist and bassist, Milkie Way. “I feel like I’m truly prepared if we ever need to play a gig on the surface of the sun now, but we’re gonna start closer afield with a UK tour in November.”

As well as their own headline dates, the band are set to play ALT+LDN – London’s first hip-hop and alternative rock festival on August 30. It’s a show that they’re looking forward to as they attempt to make up for lost time.

“It feels so good to be back,” says co-vocalist and guitarist Sam Matlock. “We’ve been writing these songs in lockdown but none of them have had the chance to see a real mosh-pit – and to deliver them kicking and screaming to the world, straight into the K! Pit felt like a real moment. I cannot wait to see what life they take on at ALT+LDN later this month… Blood for the blood god!”

As well as preparing themselves for the next onslaught of shows, the band are set to release a new single on Friday, August 20 entitled Salma Hayek.

Tickets for ALT+LDN are on sale now. Visit altldn.live for more information.