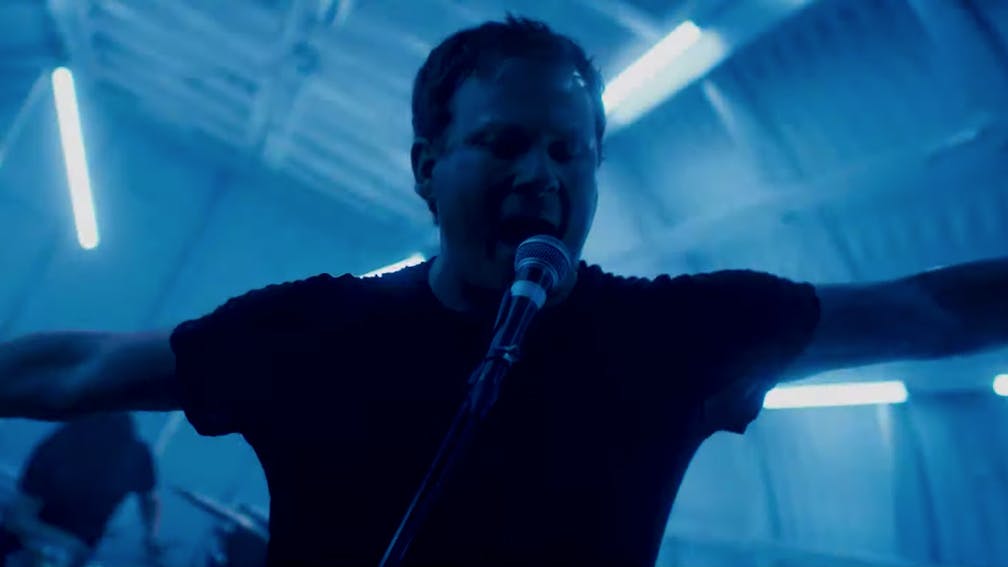 As Angels & Airwaves gear up to hit the road for the first time in seven years this September, the Tom DeLonge-fronted group have just released a new video for latest single Rebel Girl.

Speaking to Kerrang! about the initial fan response to the epic, ’80s-inspired track, Tom said, “You know what, I was just explaining this to somebody: I kind of expected that the fanbase would like it, but that some people would think it was too commercial and some people would complain that it’s not blink (laughs), but what I didn’t expect was that it seemed like, across the board, people really, really like it – way more than I thought they would! And I think people are kind of really getting what I’m after.

“I grew up with punk rock music and new wave, and new wave was really a bunch of punk bands discovering electronics. And what happened over the years with the synth pop and alt.pop music that has come out, it doesn’t have that edge, it doesn’t have that simplicity, and it doesn’t have the ingredients that new wave music had – which was a lot more angst. I grew up listening to New Order and Depeche Mode and The Cure, so my stuff has always been written from the vantage point of growing up having listened to that. So I’m hoping that shows in the music, and I’m hoping that this song sticks out for that reason, because it’s a bit different to most synth pop that’s out there.”

Check out the Matt Thompson-directed video below:

When asked by Kerrang! about his nerves ahead of Angels & Airwaves' U.S. tour, Tom said, “Oh my God, it’s terrifying (laughs). But it’s also who I am. It’s one of those things, like, you haven’t ridden a bike in so many years, but then you get back on and you still know how to ride it – it’s built into you. But I’m excited, and I think that these shows are going to be very powerful, emotionally, for the audience and myself. I mean, Angels & Airwaves is always like that, and it’s a very emotional experience – and a very futuristic experience (laughs). It’s meant to be wild and fun and uplifting, and I’m really excited about being involved in that again.”

Read this next: Tom DeLonge: "Every artist is insecure about what they're creating"