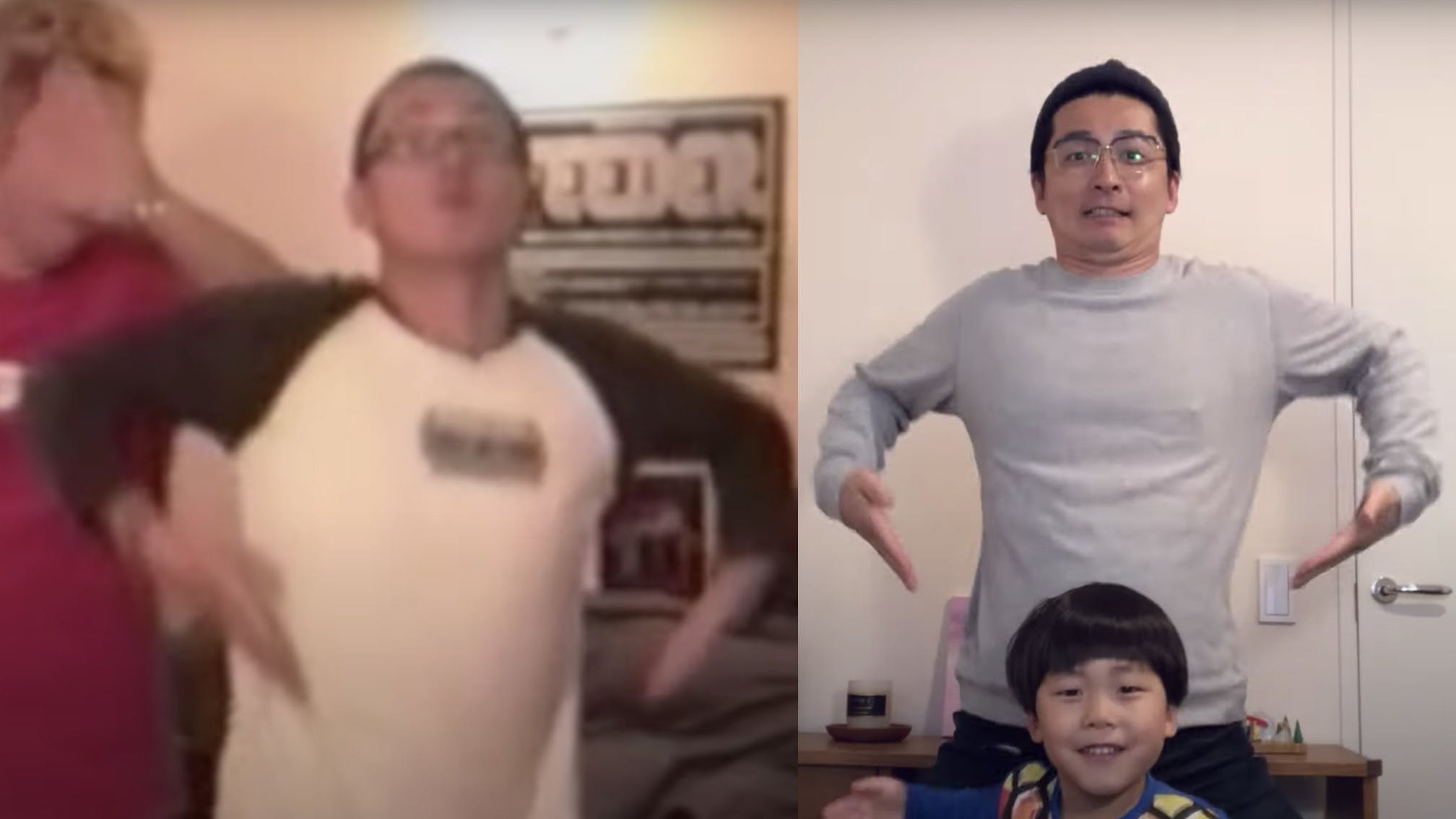 After Feeder put the call out to help them remake their iconic video for Just A Day, the band have just released the new, updated 2020 version of their 2001 single's fan-filled video.

The Wales rockers say that they "received an overwhelming amount" of submissions, and are "incredibly grateful for your effort and support".

"Please keep safe and we hope you enjoy the 2020 remake of Just A Day," they add.

In a description of the video on YouTube, Feeder also link to two great fundraisers to help those in the strange and unsettling times we live in right now. The first is the Scrub + Face Protection Hub, and the second is the Personal Protective Equipment (PPE) for NHS Staff, both of which are raising money for a very good cause.

Discussing how the idea for the original Just A Day video came about, director David Mould told cnet.com in 2016: “The budget was sufficiently low for me to feel free to offer up a ‘risky’ but fun idea to the band. Years before, I’d made a tragic but entertaining video of myself kind of dancing/moshing alone in my front room to Jane’s Addiction’s song Been Caught Stealing. It was hugely embarrassing. Despite my own horror show I hoped the result would be a little cooler.”

“We were on tour – I think we were supporting REM – so it was a bit difficult finding time to shoot a video,” added Feeder frontman Grant Nicholas. “The director said, ‘I’ve got this idea…’ We thought it was absolutely bonkers.

“We were a little cunning because we didn’t want it to be too staged,” he revealed. “We wanted people to think, ‘If I do some crazy thing I might be in the next Feeder video.’ They didn’t realise this actually was going to be the video.”

Read this next: Why music videos peaked in 1999