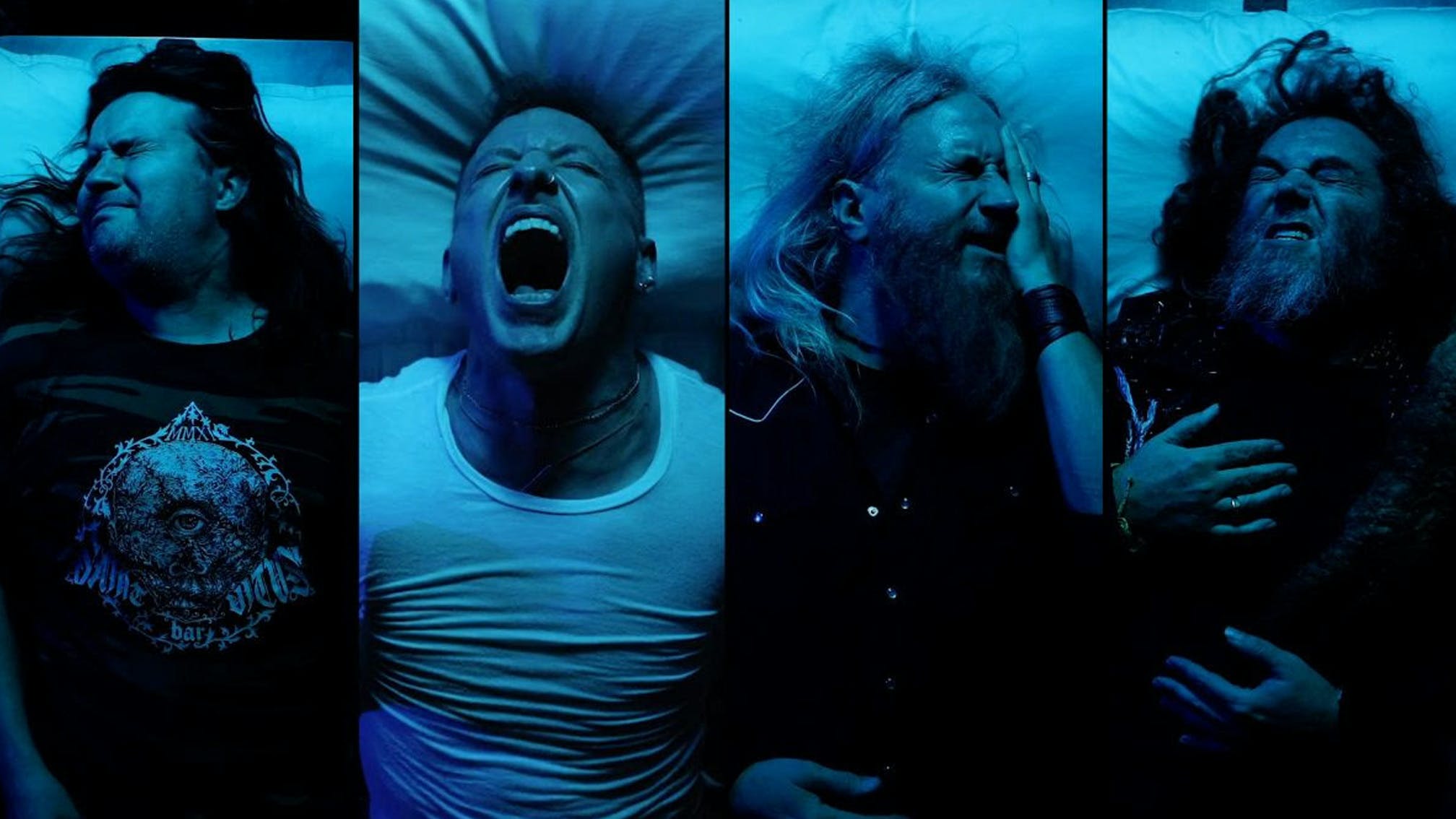 Ahead of the release of new album Reluctant Hero next month, mighty supergroup Killer Be Killed have just unveiled another new single: Dream Gone Bad.

“Dissecting the idea of uncertainty and how you pull from that to find your way,” explains Mastodon man Troy Sanders of the track. “Dream Gone Bad was initially spearheaded by Max [Cavalera] and I, and as I listen back, through the collaborative process this creation’s final form has now become a dream-come-true.”

The song follows lead single and album opener Deconstructing Self-Construction, and hints at even more brilliance to come on Reluctant Hero…

Read this: “This was just too damned good to let go after one album”: Troy Sanders on the return of Killer Be Killed

Explaining why now was the time for Killer Be Killed to make their comeback, Troy told Kerrang!, “Our first record came out six years ago. We ended up only ever playing that one short tour of Australia, but it left us on such a high note that in the five years since, amongst the four of us it’s never been a question of if there will be another record, but when. We’ve stayed in tight contact, living by the calendar, and every time the four of us had five or 10 days free at the same time, we would meet in Phoenix, Arizona and work on new music. In our hearts, this was just too damned good to let go after one album and one short tour.”

Of his incredibly busy bandmates' desire to return to the project, he enthused, “It’s about the camaraderie, musically and personally, which is so important to us and which feels so healthy. It’s an environment and an atmosphere when we’re together that’s just purely enjoyable. People ask, ‘Why would you nee to be in this band?!’ or, ‘Why would you need to do this with another group of guys?’ The energy and excitement is very particular. It’s just a fabulous experience to get to do it with those guys. They’re wonderful to be around. They make me laugh. They’re all very humble. If jamming with those guys didn’t mean the world to me, I just wouldn’t do it.”

Check out Dream Gone Bad below:

“We’re trying to raise the bar”: How Killer Be Killed made one of 2020’s best metal albums

Members of Mastodon, Soulfly, Converge and The Dillinger Escape Plan take us deep inside the secret album they’ve been keeping from us for the past five years…

"This Was Just Too Damned Good To Let Go After One Album": Troy Sanders On The Return Of Killer Be Killed

With bludgeoning second LP Reluctant Hero, Killer Be Killed are back. Beyond the tidal wave of heaviosity, however, this is a collective driven by camaraderie and good times...