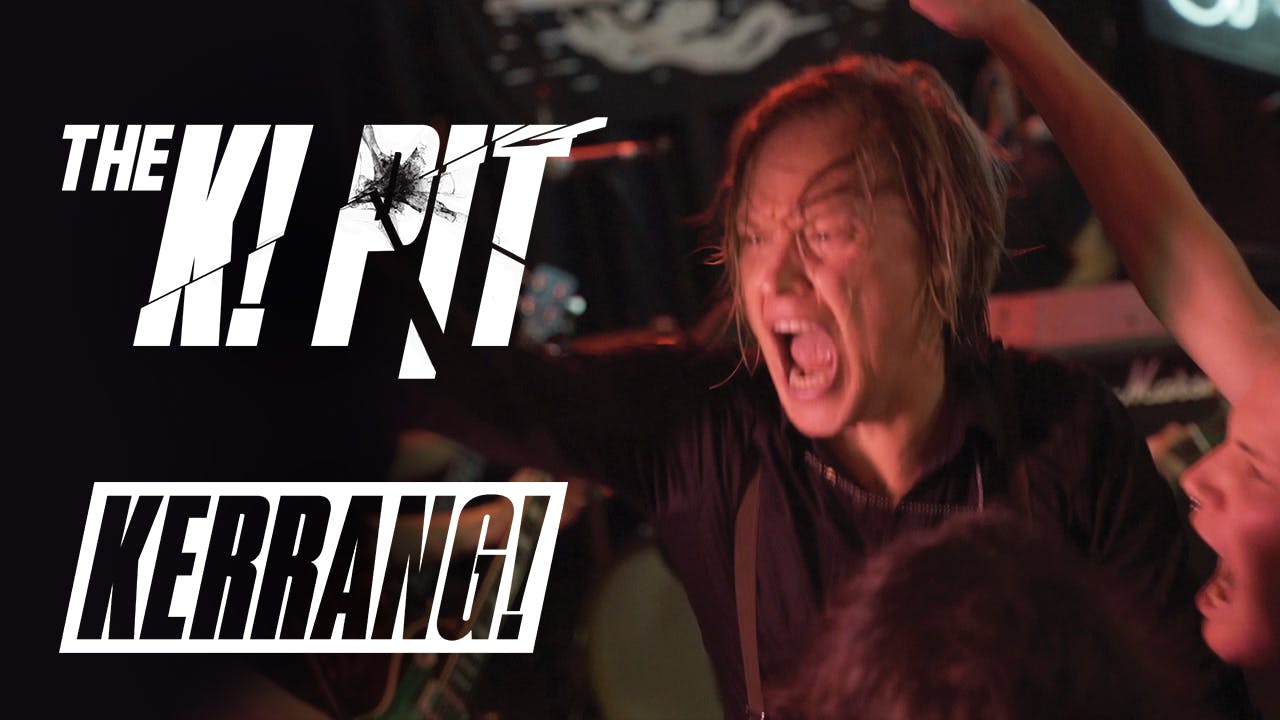 Revolutionary post-hardcore pioneers Refused brought the fire and fury to The K! Pit, in association with Rizla. While visiting the UK as part of a co-headline tour with Thrice, the Swedish punks stormed into Blondies in east London for a raucous 30-minutes of fist-pumping mayhem.

Thrashing out seven tracks from their back catalogue – including three from latest album War Music – Refused sent our favourite London dive bar into a destructive rage. Luckily the new, skeletal ceiling decorations weren't pulled down by the crowdsurfers.

“In the ’90s we were a band, and pretty much every show we did in the UK was exactly like this – but not as good," said frontman Dennis Lyxzén onstage in Blondies. "I remember we played in Stoke-On-Trent once… and there was maybe 40 people in the room, and 30 of them are in a circle drinking with their backs turned to us. The whole set.

"[This show] takes you back to Dundalk in Ireland where there was eight people in the room, but at least three of them were passed out."

Thankfully, there's a lot more energy in the room for Refused's K! Pit set, in association with Rizla. Check out the full, sweaty performance below.