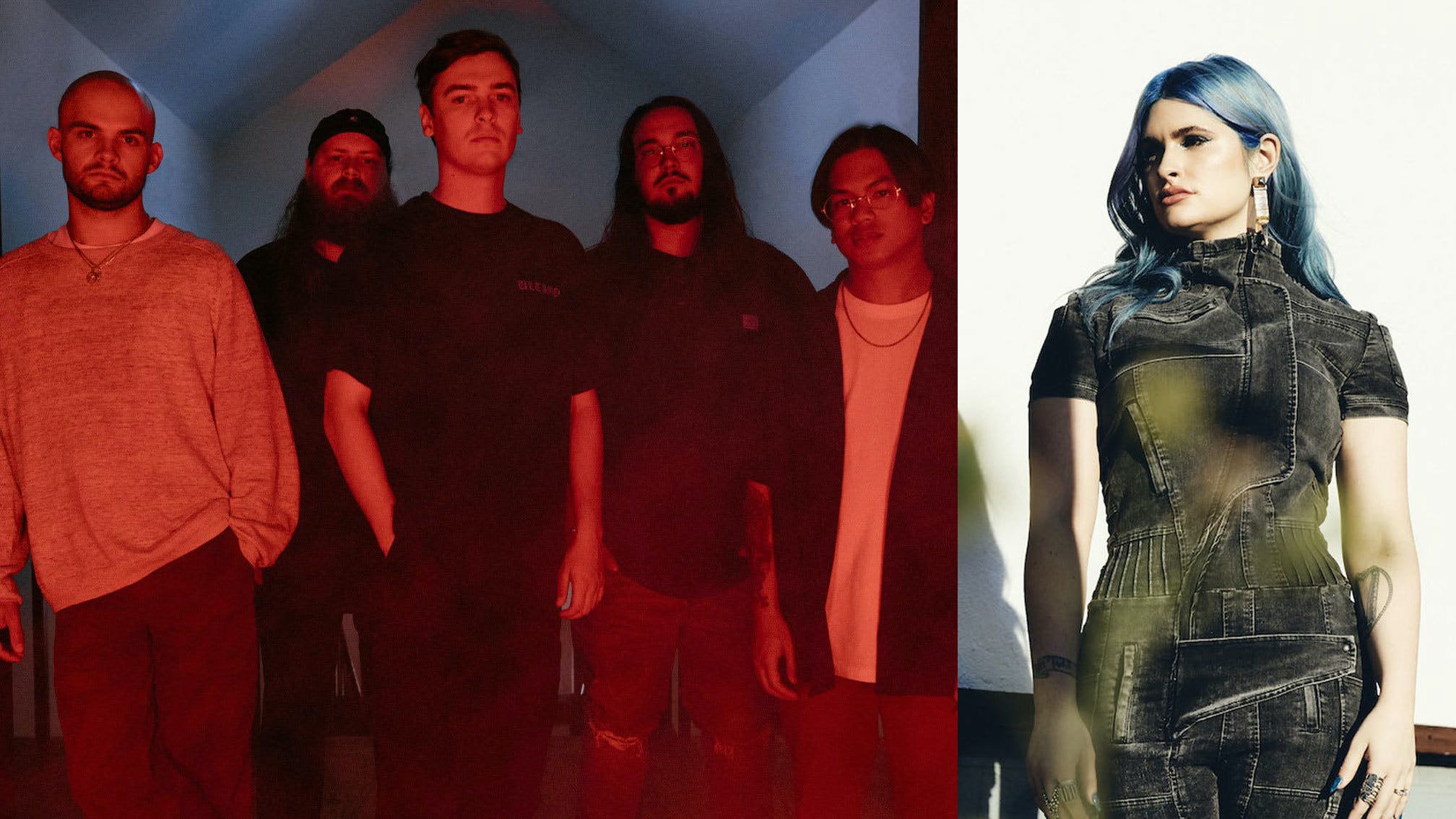 Every Time I Die’s annual ’Tid The Season event took place in their hometown of Buffalo this weekend, and as well as two jam-packed headline sets from the hosts, it also featured massive performances from some of the best bands on the planet.

Case in point: following a set from one of 2021’s most exciting and talked-about groups, Spiritbox, vocalist Courtney LaPlante then later joined the mighty Knocked Loose onstage for a special cameo.

The singer came out to perform A Serpent’s Touch from the band's excellent 2019 album A Different Shade Of Blue – check out fan-shot footage below:

Replying to a video of the moment on Twitter, Courtney said to the song's original vocalist, Dying Wish's Emma Boster: "Hope I made you proud!"

Spiritbox recently made the Number Two spot in Kerrang!'s 50 best albums of 2021 with the incredible Eternal Blue, while Knocked Loose unveiled the stunning A Tear In The Fabric Of Life EP and animated film back in October.