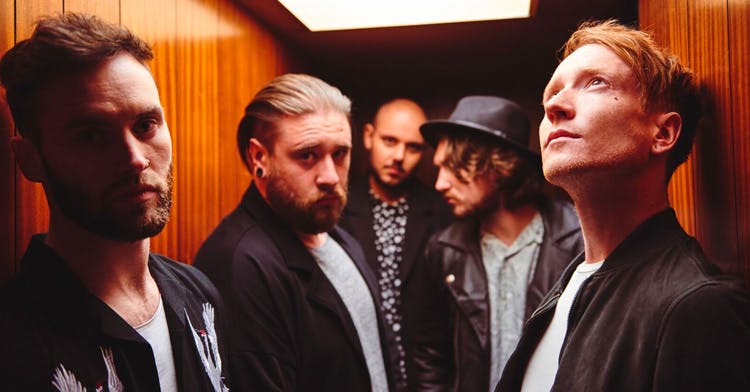 Mallory Knox are giving you a first look at the making of their new album!

Following on from Mallory Knox unveiling their new album Wired (which will drop on March 10 via RCA) and their massive new single, Giving It Up, the Cambridge rockers have just released the first part of a documentary exploring its creation. The documentary was shot by Rolling Vision and looks at the new approach the band took to recording and also gives a rare insight into the dynamic between the band members.

You can watch the video below, and don’t forget to leave us your comments!