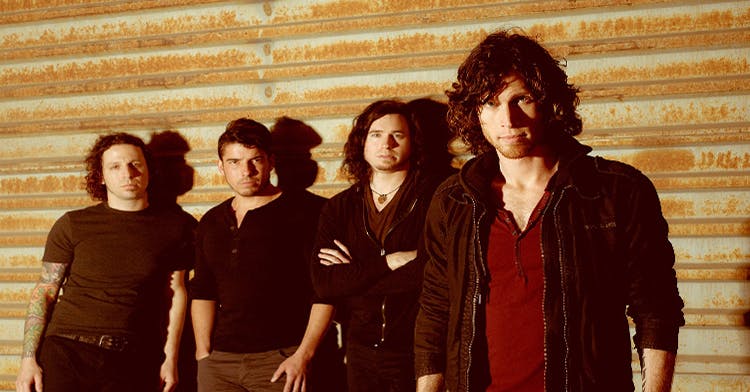 Nothing More have dropped a brand new video, Here’s To The Heartache.

The new single is taken from their debut, self-titled album which is out now through Eleven Seven Music – make sure you check out the video below. The band return to the UK this December for a small headline run which will see them stop off at London’s Boston Music Rooms – full dates below!

Talking about the single, vocalist Jonny Hawkins, quotes best-selling author Steve Marabolli, explaining, “’As I look back on my life, I realize that every time I thought I was being rejected from something good, I was actually being re-directed to something better’. This quote sums up the heart of this song. We’ve seen failed relationships lead to soul mates. Crippling weakness, uncover hidden strength, and epic loss pave the way for greatness. For us, ‘believing it would work out’ led to things working out. Was it ever easy? No. Was it always worth it? Yes. So, here’s to the heartache…”

Catch Nothing More live at the following:

Grab your tickets from the Kerrang! Ticket Store now.

"I think our deepest fear is the loss of love…"

Nothing More Have Announced Some Headline Shows

One of the best live shows in rock is coming back to the UK!

WIN! A Pair Of Tickets To See Nothing More, Plus Watch Them Sound Check

Want to watch Nothing More sound check before you and a friend can watch them at any of their UK dates, sure you do….