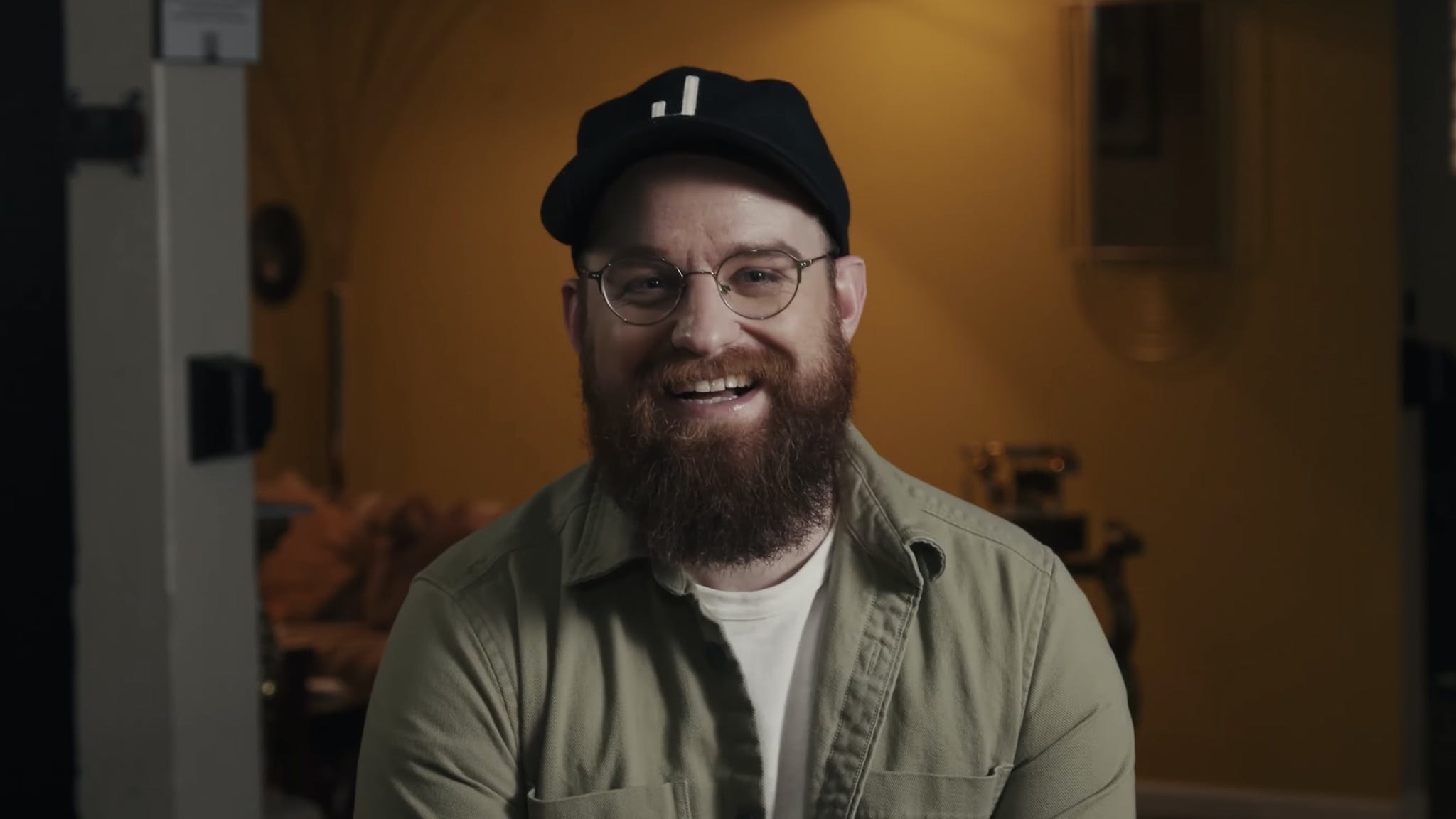 Following its release last month, The Wonder Years have now unveiled a new full-length documentary on the making of their seventh album, The Hum Goes On Forever.

From guest appearances to studio footage, Coughing Out Embers captures many different facets of the creation of the Philly pop-punks’ excellent, 4/5-rated record – a record which frontman Dan Campbell proudly told Kerrang! in June that is their best yet.

“We are a band that exists in tangible reality, right?!” he explained to us at the time. “We’re not a good ‘internet band’ – we’re not good at social media, we’re not good at streaming stuff, we don’t do TikToks. We play live and put on great live shows – it’s what we do, and it’s the thing that we and our fans care about. And so with the global pandemic stopping that, you start to almost lose the thread of why you do it and who you are. And I’m sure that every band felt that to a degree, but a lot of bands were like, ‘It’s okay, we’ll keep hanging out on Twitch’ or something, but that just isn’t me.

“So it kind of got me in this spot where I was like, ‘What is The Wonder Years now?! What do we do? What do we sound like? What’s the point of all of this if we can’t play shows?’ And I was talking to someone at our record label and was like, ‘I don’t know… do we even make a record? And what would it sound like?’ And he said, ‘You should just make a Wonder Years record.’ And that sounds so obvious and simple, but there is something novel about it to me – about the idea of making a record that is you. So I started thinking about: ‘Okay, well what is a Wonder Years record? What makes it what it is?’ I was ruminating on the things that we think we do better than anyone else, the shit that we’re the best at. And it was a case of: figure it out, and then go do it. And that’s what we did!”

Learn so much more about The Hum Goes On Forever in the documentary below:

The Hum Goes On Forever is out now via Hopeless Records. The Wonder Years will tour the UK in November.

Read this: The Wonder Years’ Dan Campbell: The 10 songs that changed my life