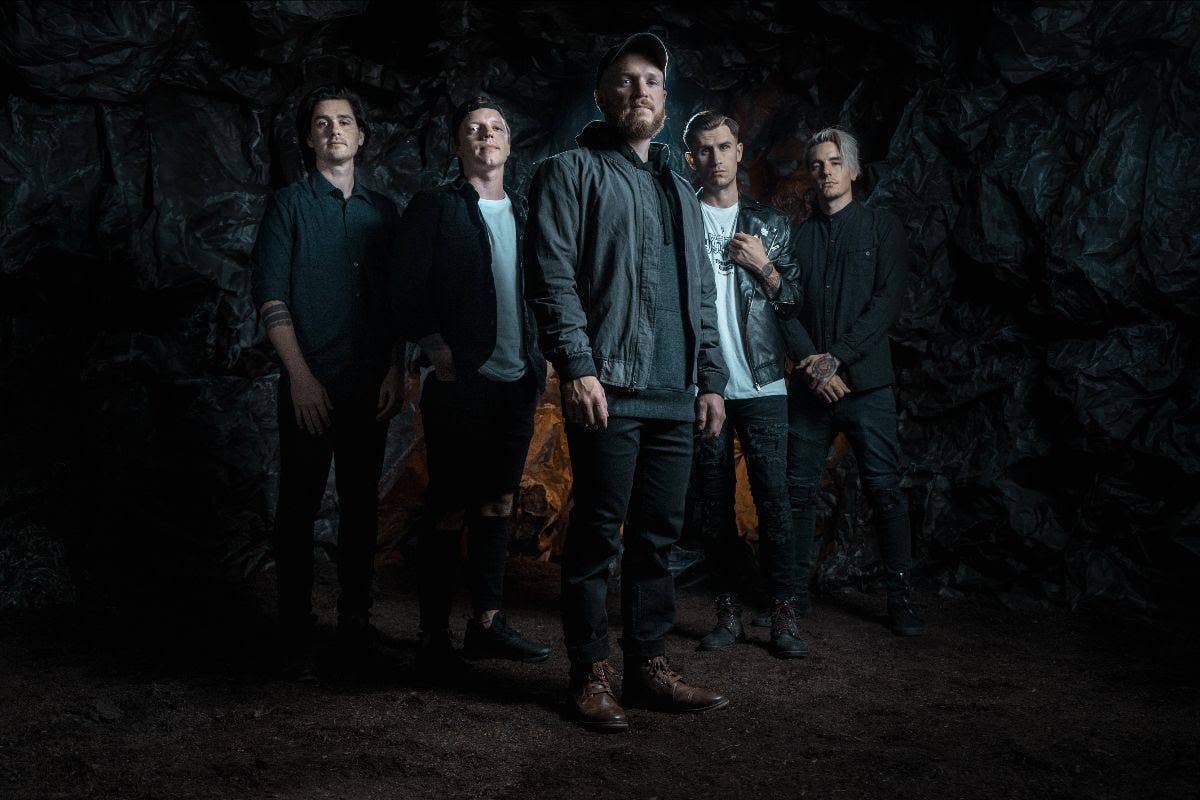 We Came As Romans have released two new singles, ahead of their upcoming tour with Motionless In White. The pair of tracks is the first new music WCAR have released since the passing of vocalist Kyle Pavone last year.

"When Kyle passed away, it changed everything for us personally and, as a byproduct, everything for the band", says guitarist Joshua Moore. "An Earth-shattering event puts a lot of things in perspective. We've spent so much time together. We've been doing this since we were kids. The one thing that won't change is the way Kyle affected my life. Before we were bandmates, we were essentially brothers. In order to be genuine to our fans and ourselves, we had to write about what we dealt with losing him. At the same time, this isn't just a bunch of songs soaking in depression. We want to celebrate what we built."

The new two songs – Carry The Weight and From The First Note – are available to stream and purchase now.

'Carry The Weight is about dealing with the immense grief and sadness throughout navigating the loss of Kyle", say the band. "It's a very honest song, and we're very open about how it felt continuing to play shows without him on stage with us. It's about the darkest part of our grieving process, and the only way we see ourselves moving forward - through the memory, the 'light', that Kyle shone on our band."

Continuing, the band say From The First Note "shows the other side" of losing Kyle.

"Remembering him and all the moments we shared, what we've created together, and how he will always be a part of us," the band explain. "That we can find his light in every aspect of the band, and feel thankful that we got to have that time of our lives with him. It's a song about celebrating our accomplishments together, reliving the moments from our youngest days as a band, and knowing that he's with us as we move forward."

Listen to the new tracks below.

We Came As Romans tour North America with Motionless In White next month.