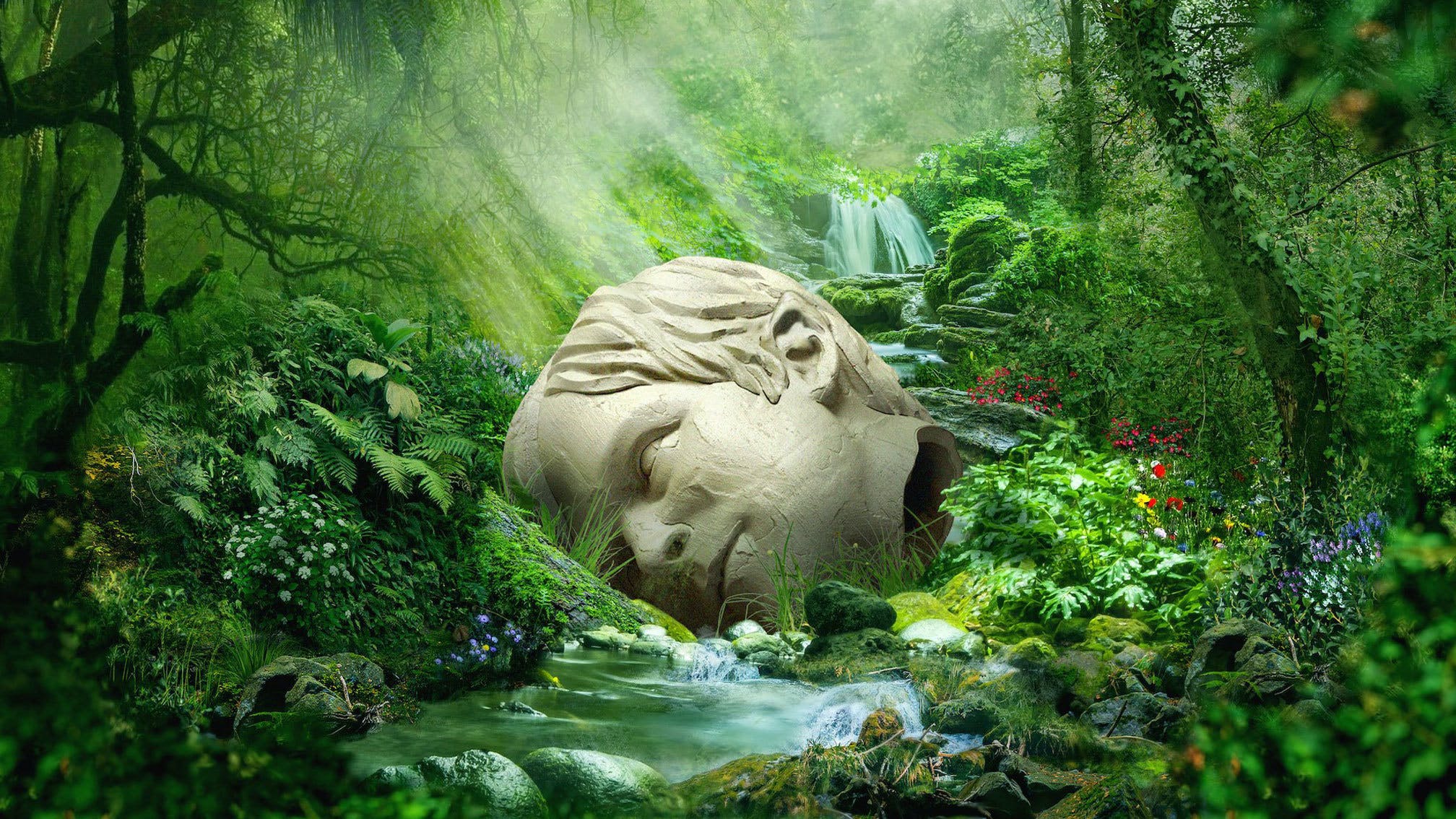 Fresh from celebrating their 30th anniversary as a band and releasing two brilliant albums in 2021, Weezer have officially confirmed the arrival of their intriguing seasonal EP project.

Rivers Cuomo had initially revealed that his latest undertaking was to be a "four-album set", with each LP corresponding to a particular season, but now it seems as though this has been slimmed down to four EPs – with the first dropping this month!

"This year we’re releasing 4 EPs inspired by magic, Pagan myths, religious rituals, Vivaldi’s The Four Seasons, Shakespeare & more (so much more). Each one will take you on an enchanting journey," Weezer say. "The first of the four EPs, SZNZ: Spring is coming out on the Spring Equinox, 3/20."

Last summer, the vocalist explained of the vibe of each record: “Spring is kind of like happy chill. And then we move through to dance rock, like a Strokes-style album for the fall, and then sad acoustic, Elliott Smith-style for winter.”