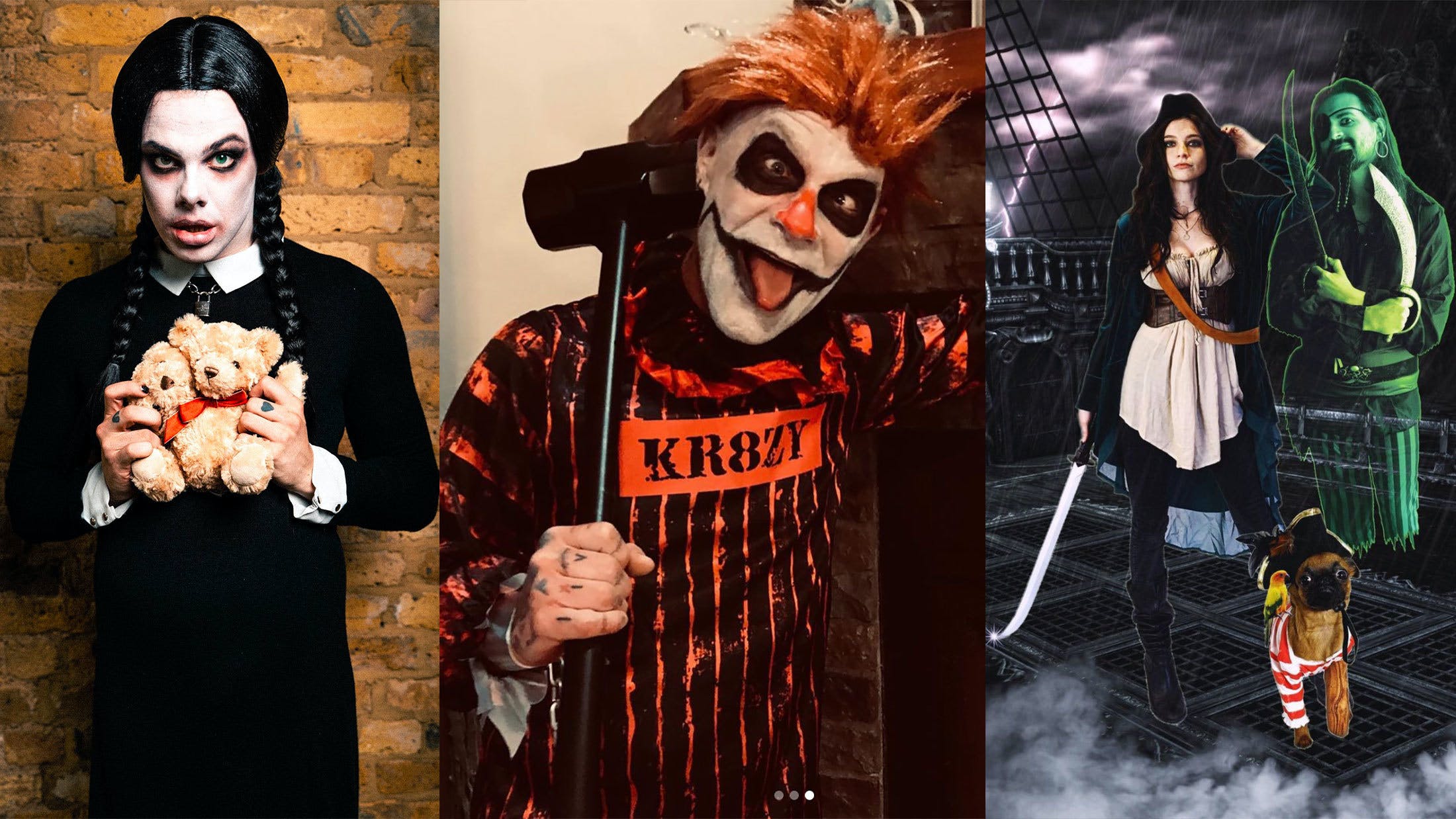 And we're not the only ones, some of our favourite rock'n'rollers embraced Halloween with both claws, putting our half-arsed zombie outfit to shame.

Take a scroll below to see some of the most creative and spooky costumes that rockstars donned this Halloween.

READ THIS: The 10 spookiest moments in rock and metal