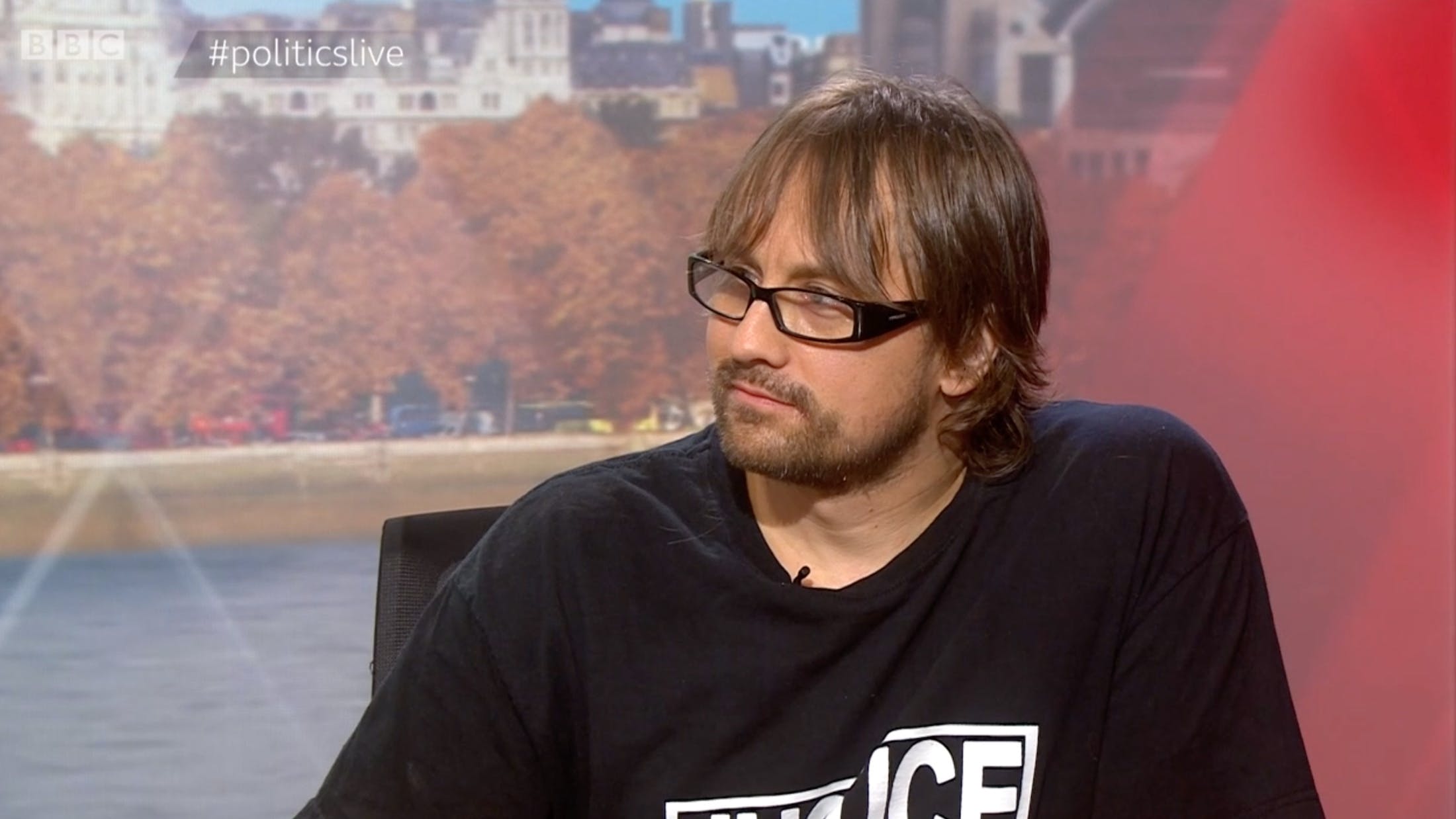 Wheatus frontman Brendan B. Brown has emerged as rock's most unlikely political pundit after appearing on the BBC show, Politics Live.

In the show, which was aired earlier today, Brown revealed that he has a keen interest in British politics and has listened to his UK fans' fears over Brexit.

"It has occurred to me that the young people who we come across are very concerned with not being able to move freely," said Brown. "They’re suddenly staring down the barrel of a closed island."

"It feels as though there’s a wake up call with people going, 'I’m graduating from uni in a year and I’m not going to be able to work in France. Really?' he added. "I wanted to hear from them and see how many of them were really concerned about this and wanted to vote again.

"Maybe people who weren’t paying attention in the first referendum," he adds. "I don’t think many people can explain to me what is going to happen when Article 50 is finally done. What I’m concerned with is some part of the immigration process will become a hurdle we can’t get over."

Brown, whose band have just completed a UK tour with A, added that he has concerns over the impact Brexit will have on touring musicians.

"We come out here a lot and we have a lot of UK employees," he explains. "I’m an EU passport holder but the rest of my crew are not. What winds up happening is we do all this paperwork to make sure we can come into the country properly. It’s a fragile ecosystem to begin with so it scares me a little bit."

If you're in the UK, you can watch the show on iPlayer.