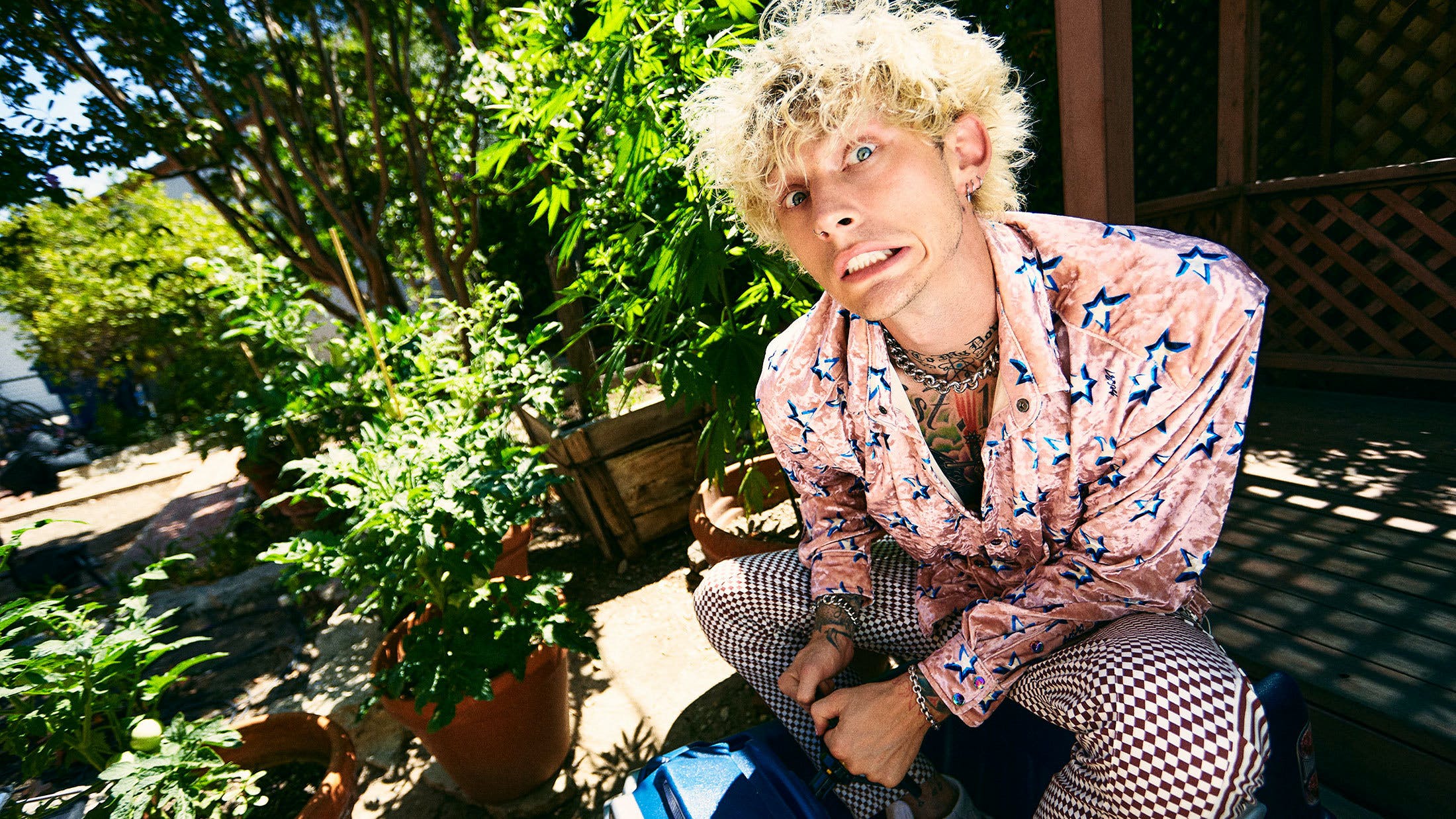 While Machine Gun Kelly's career in 2020 couldn't be more exciting, the musician – real name Colson Baker – has explained to Kerrang! the darker meaning behind the title of his upcoming pop-punk album, Tickets To My Downfall.

After having a conversation with a friend late last year and stumbling across the phrase, MGK instantly knew that he wanted to give the record that exact name. And it quickly then spawned a writing session for Tickets To My Downfall's opening song, Title Track (that name in particular being “an ode to early 2000s pop-punk culture”).

To describe the meaning behind Tickets To My Downfall, Machine Gun Kelly details a metaphor of the Goodyear Blimp, flying high above in the sky without anybody paying attention.

He adds: “Tickets To My Downfall couldn’t have been my debut album because people wanted to see…” he trails off. “I had to get to a certain height to then decline and crash, and people are aware of this height that I’m at, and they don’t want to see it rise anymore; they want to see it crash. There had to have been a journey for people to care about to still be tuned into, to then see destroyed.”

The full Tickets To My Downfall tracklist is as follows: