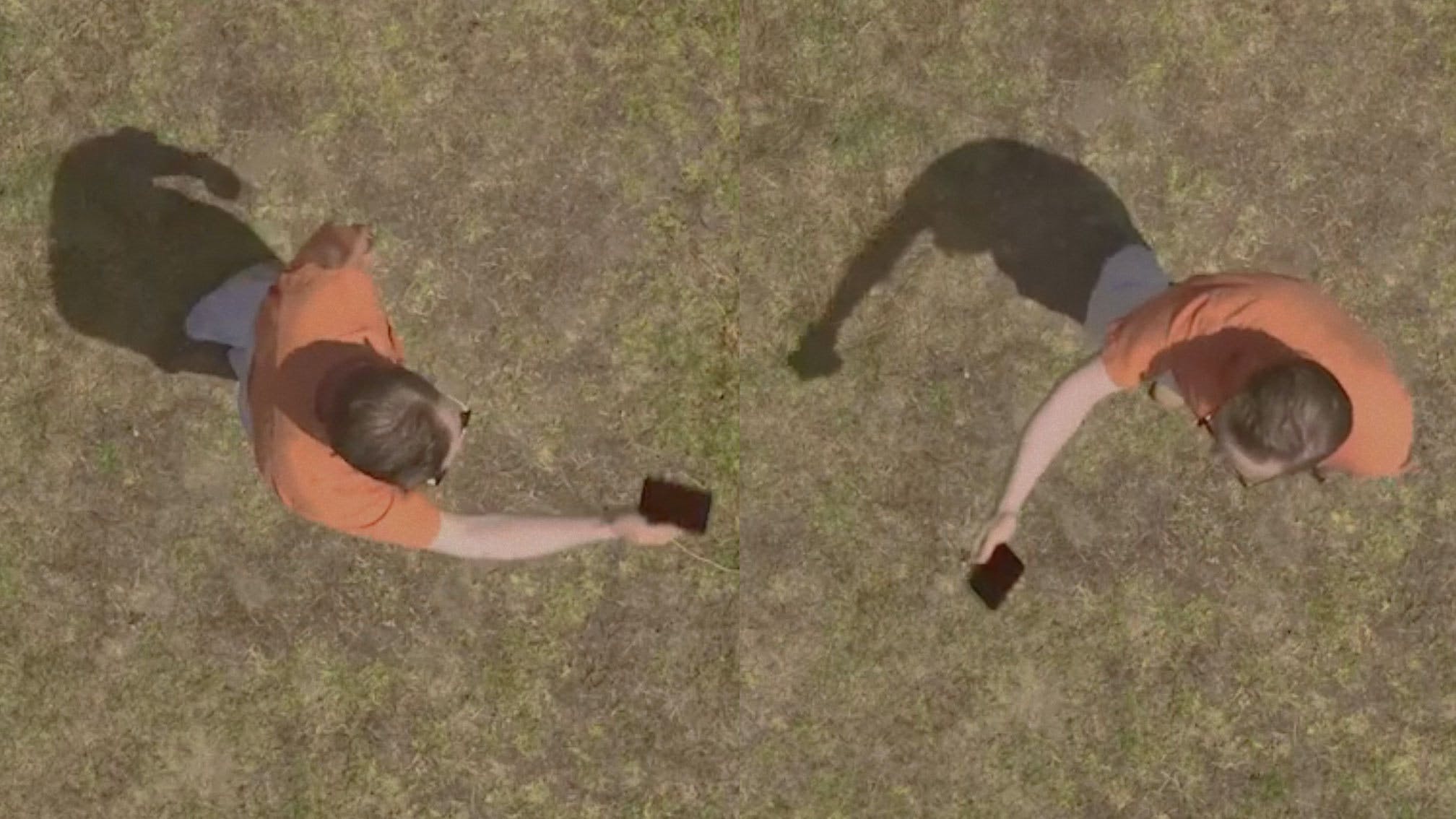 Following the release of March’s SZNZ: Spring EP, Weezer have started to tease the next instalment of their seasonal four-EP series – but there’s a twist (quite literally).

The band are giving fans the chance to hear the first single Records – from what is presumably off the Summer EP – before it’s released next week, but they’re using an app called the Human Record Player, created by Brian Moore, in order to listen.

Basically, you have to physically get involved with this interactive experience, by scanning and launching the app, and then spinning yourself round (clockwise, obvs – though you can try the other way if you want…). The song will then play for as long as you spin. If you’re able to manage the full runtime of 3:28 then quite frankly you deserve a medal…

Try it for yourself here, and see a video demonstration below:

Read this: "I know some people think I’m a weirdo…" Rivers on Rivers: The Weezer frontman, in his own words