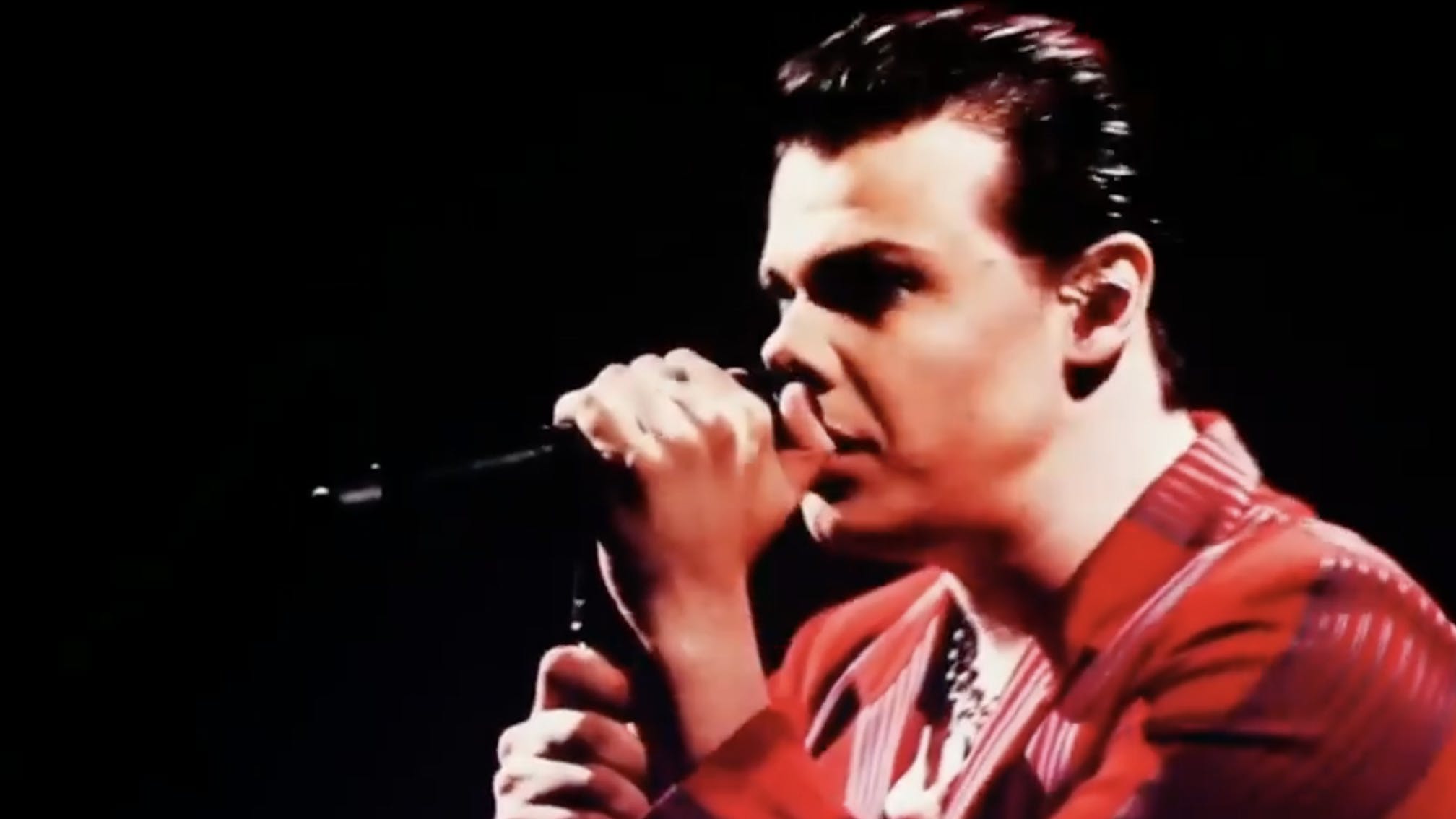 YUNGBLUD has called his appearance at this weekend's A Bowie Celebration: Just For One Day! tribute stream "the greatest memory" of his life, emotionally revealing that he felt like he was somehow there with his hero during the performance.

The musician – real name Dom Harrison – joined Rick Wakeman and the Bowie alumni band to cover classic hit Life On Mars?, with YUNGBLUD uploading an Instagram story after the stream enthusing: "Doing that Bowie concert last night was one of the best fucking experiences in me life.

"I think it's really rare when you kind of feel your fucking idols and someone you have literally based everything and your whole existence around. I felt like I met him somehow last night and it was the best night of my life. It felt like I was on a different planet and he was fucking there with me. I know it sounds mental as fuck. I will post it later today. I can't wait for you all to see it, I sang Life On Mars? and it was mental."

Uploading the performance on his Instagram, YUNGBLUD then wrote, "It’s rare in this life that you meet someone who shaped your whole fookin existence. I felt like I met him last night. I felt like I was on a different planet. He was there and I was with him. It was truly the greatest moment of my fookin life getting to sing Life On Mars? with rock'n'roll legends and past members of Bowie’s band at a concert in his memory. Thank you for everything Starman."

Watch YUNGBLUD and co. perform Life On Mars? below:

"The punx went to Mars!" says YUNGBLUD of his Life On Mars? cover soundtracking NASA's Perseverance Rover landing on the Red Planet.

Trent Reznor pays tribute to David Bowie: "He helped me in those dark times before I chose to get my sh*t together"

Nine Inch Nails' Trent Reznor reflects on the lessons learned – both on a human level and as an artist – from his idol David Bowie.