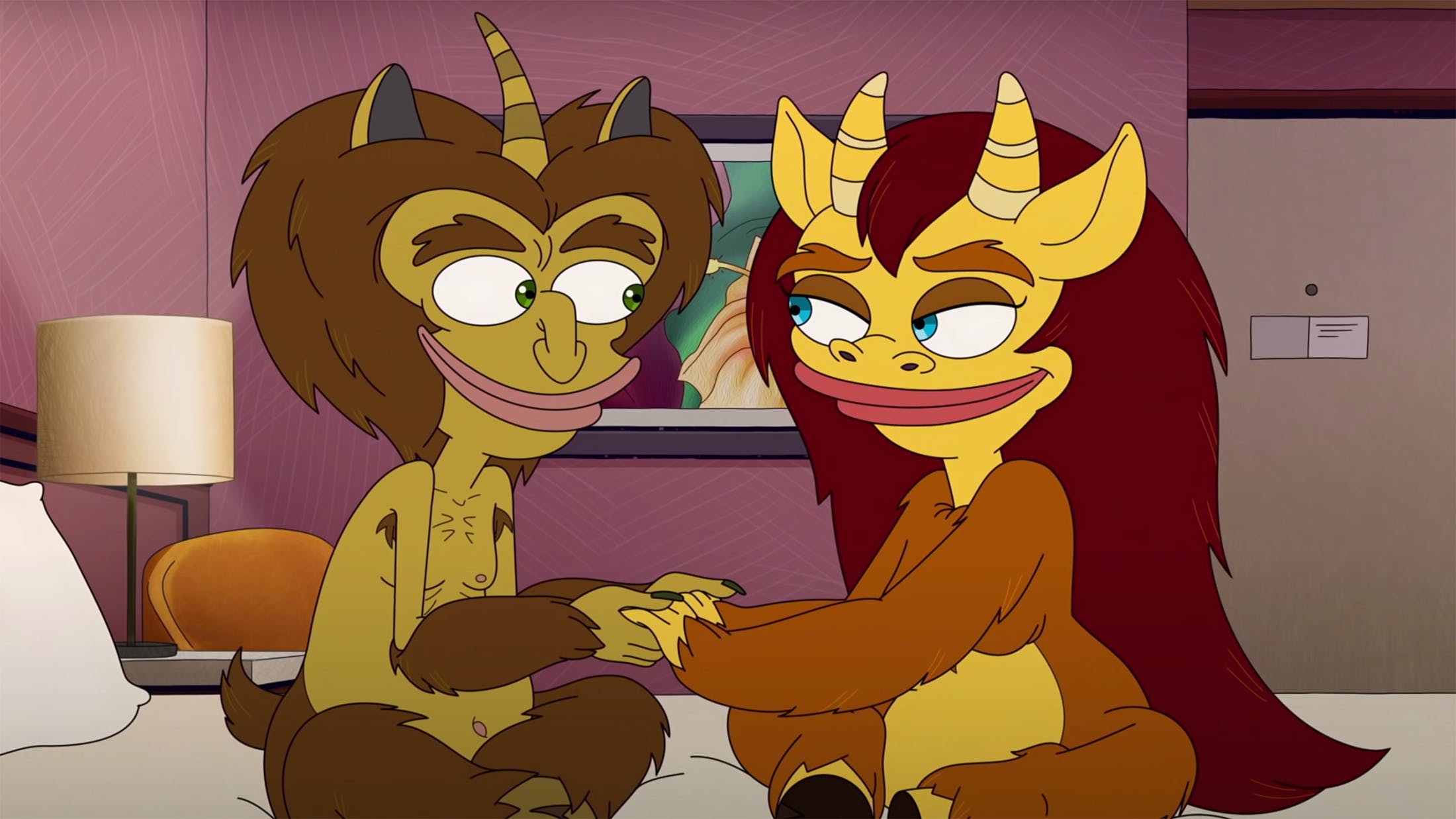 Did you get overexcited? It’s easily done. No more, yeah? No more. Have a nice sit down and a delicious glass of healthy water. Lovely stuff. Maybe pop on the telly? The remote’s over there, next to the novelty hat you were given for drinking more than anyone else. Put the telly on and have a bit of a think about what you’ve done.

This four-part documentary shows just how much a few dodgy decisions can snowball and result in a life going completely off the rails. New York vegan restaurateur Sarma Melngailis, operating in an ultra-competitive space and desperate for success, makes a series of regrettable decisions after a mysterious stranger (who claimed he could make her dog immortal, so maybe in hindsight the signs were there) enters her life. A stylishly made cautionary tale about the perils of being willing to stop at nothing to succeed.

A Hitchcockian thriller about a burglar who breaks into a tech billionaire’s holiday home, only for the billionaire and his wife to show up unexpectedly. Who’s in control? Who’s the real villain? And so on. Written by Andrew Kevin Walker of Se7en fame and featuring an extremely sparse but terrific cast (Lily Collins, Jesse Plemons and Jason Segel, credited solely as ‘Wife’, ‘CEO’ and ‘Nobody’), it’s almost play-like. Expect to feel very, very stressed by it all.

The meteoric rise and catastrophic fall of WeWork, the super-trendy shared-office company that flew too close to the sun, is dramatised with a Catwoman and a Joker. Jared Leto and Anne Hathaway play Adam and Rebekah Neumann, wildly ambitious and never considering failure for a moment. Leto channels his outsized charisma to new manic levels, oddly reminiscent of both an excited puppy and 1980s spoonbender Uri Geller.