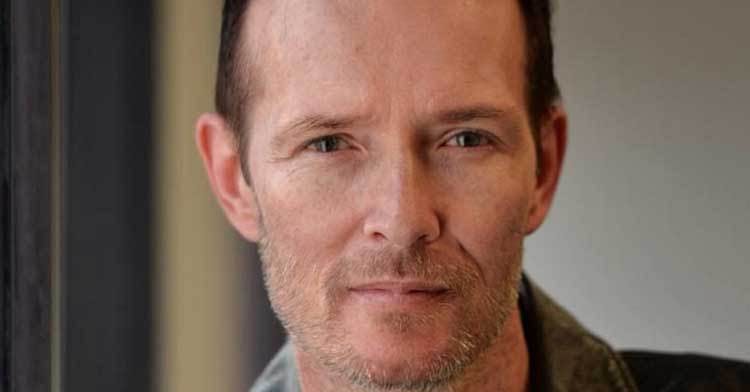 A movie based on the life of late Stone Temple Pilots singer Scott Weiland is in development.

As revealed by the Hollywood Reporter, studio Dark Pictures and producer Orian Williams (who also worked on Ian Curtis biopic Control) have acquired the rights to Not Dead & Not For Sale, the 2011 memoir written by Scott with David Ritz.

"We want to make the most authentic film possible about this remarkable artist," said Orian. "Beyond Scott's page turning memoir, connecting with those closest to Scott is important to get the details right. We're also thrilled to have access to his released music for the film."

The movie, titled Paper Heart, will be written by Jennifer Erwin – a lifelong STP fan and co-founder of Dark Pictures.

"It's an honour to have the trust to tell Scott's story and the ability to portray the lesser known sides of him," said Jennifer. "The loving and tender man he was, the high school athlete he was, the melancholy soul he was and the legendary frontman that he will always be."

Anne Beagan, who works alongside Jennifer at Dark Pictures, added: "Scott was glamorous, complicated and wounded. His childhood had a big effect on his struggles with addiction."

Scott Weiland passed away at the age of 48 in December 2015 following years of substance abuse.

READ THIS: How Stone Temple Pilots’ Purple put grunge out of its misery

Dean is seeking joint custody of their six-year-old daughter.