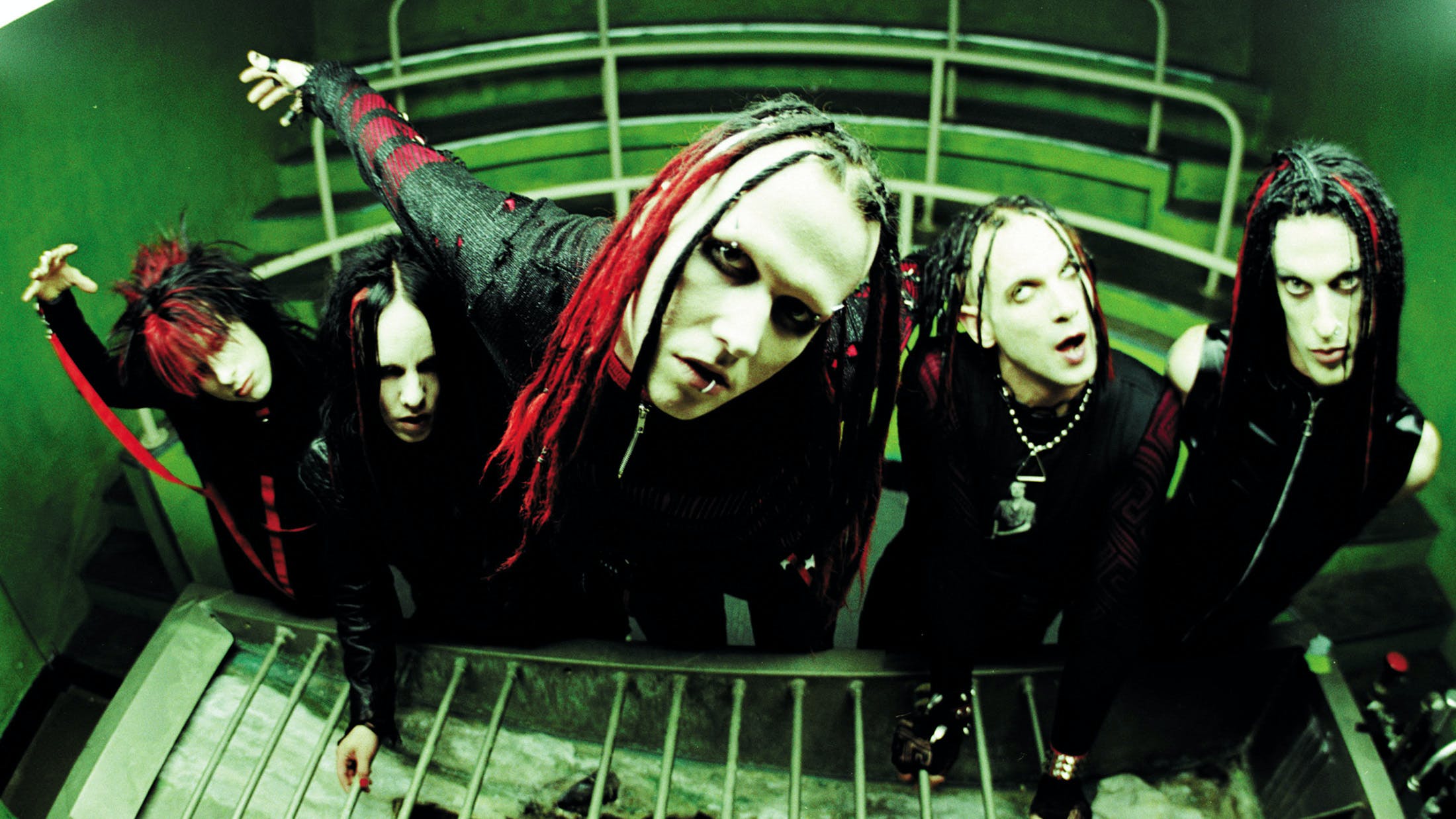 Last month, Murderdolls' debut album Beyond The Valley Of The Murderdolls celebrated its 17th birthday. The snotty, horror-punk record that tackled topics of graverobbing, war and a variety of murderous deeds. It's cheerful stuff.

Since then, the Joey Jordison and Wednesday 13 led group have only released one more album – 2010's Women And Children Last. Despite the sporadic release schedule and the fact they haven't performed live for over eight years, they've managed to maintain a core fanbase, who are still hungry for more material.

Speaking on the BREWtally Speaking Podcast, former guitarist Acey Slade discussed the possibility of a new Murderdolls record and if the rest of the band would actually be into the idea.

“Oh I would love to. Absolutely. To me, musically, that’s the unanswered question if you will," says Acey.

"I feel like the story’s incomplete. But the sad thing about Ben [Graves, drummer] passing away is that it really cleared things up with Wednesday and I. We had kind of cleared things up anyway, but with Eric [Griffin, bassist] as well, but now Joey’s off in his own world…

"All I know is that I had the best time of my life with those guys and there’s a saying ‘Don’t regret the past, but don’t wish to relive it either.’ I wouldn’t want to relive it – I’m a different person now, as is Wednesday, as is Joey – but I feel like we could continue, take off where we left off.

READ THIS: The 10 songs that changed Joey Jordison's life

"I’ve got my own things going on right now, and so does Joey. So it would have to be at a time where everybody’s schedules are just cleared and we could just kinda just focus on it.”

So there you have it! Maybe when Wednesday has finished the Necrophaze cycle we might see a return? Keep your eyes on Kerrang! for all the info.

The rock world reacts to the death of Joey Jordison

Joey Jordison – former drummer of Slipknot – has passed away at the age of 46.

Joey Jordison: The 10 songs that changed my life

We explore the record collection of Joey Jordison – from Korn to Led Zeppelin!

Our thoughts are with his family, friends and former bandmates.